By ChrisJ27th February 2020 No Comments

Brighton & Hove Pride, the UK’s biggest Pride, are thrilled to announce Todrick Hall in a UK Pride Festival Exclusive on Sunday 2nd August at FABULOSO Pride In The Park!

Todrick is currently a dance captain on BBC One’s The Greatest Dancer in the UK. American singer, songwriter, actor, director, choreographer and YouTuber Todrick first gained national attention as a semi-finalist on the ninth season of the TV’s American Idol. He is also known as the resident choreographer and guest judge on RuPaul’s Drag Race USA and has released multiple viral videos including original songs. Todrick starred as Lola in Kinky Boots on Broadway from 2016 to 2017, as Billy Flynn in Chicago on Broadway and the West End as well as The Color Purple, Memphis, and Waitress on Broadway.

In 2019 Todrick won “Video for Good” VMA as co-executive producer on Taylor Swift’s LGBTQ+ anthem “You Need to Calm Down” and has choreographed flash mobs for Beyoncé.

Todrick Hall is on the main stage at FABULOSO Pride in the Park on Sunday 2nd August 2020 with headliners The Pussycat Dolls.

2020 is the 30th anniversary of Brighton & Hove Pride culminating in a weekend of campaigning, celebrating and fundraising for LGBTQ+ and community projects in Brighton & Hove over 1st & 2nd August 2020. Pride is a celebration of how far we have come but it is also an ongoing campaign for those marginalised communities at home and abroad who still suffer persecution on a daily basis. Our fundraising events will ensure that we continue to raise vital funds for our local LGBTQ+ and community projects. 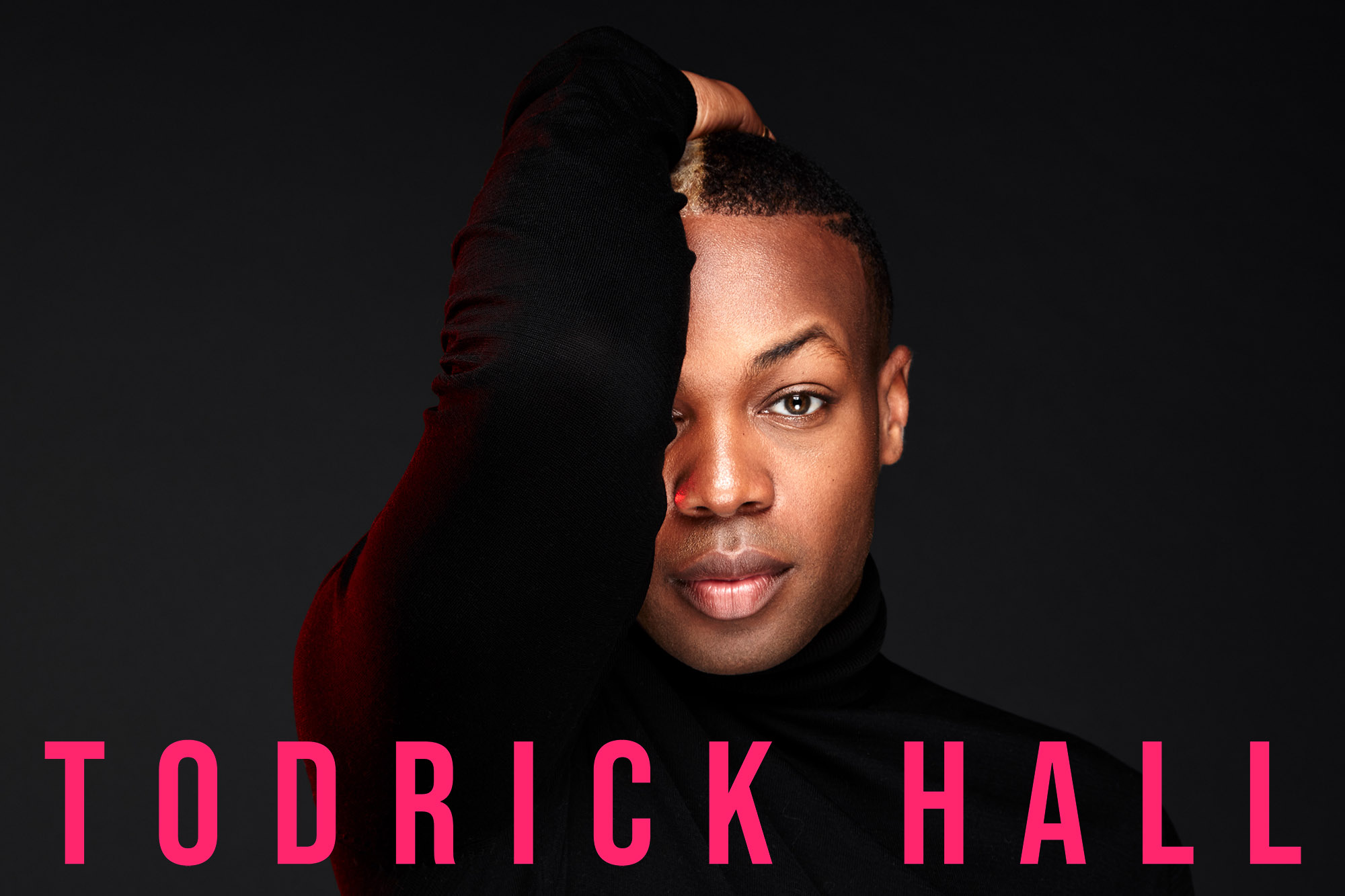