In 2019 Brighton Pride launched City Angels to promote a closer working partnership between Pride and local retailers, restaurants, hotels and other businesses. This relationship extends beyond Pride weekend via a year long campaign whereby Pride promotes the retail and hospitality economy, whilst asking those businesses that benefit from the £20m+ that is spent over Pride weekend to engage their civic pride and get involved through the Pride City Angels initiative

How to get involved

The benefits of being a City Angel 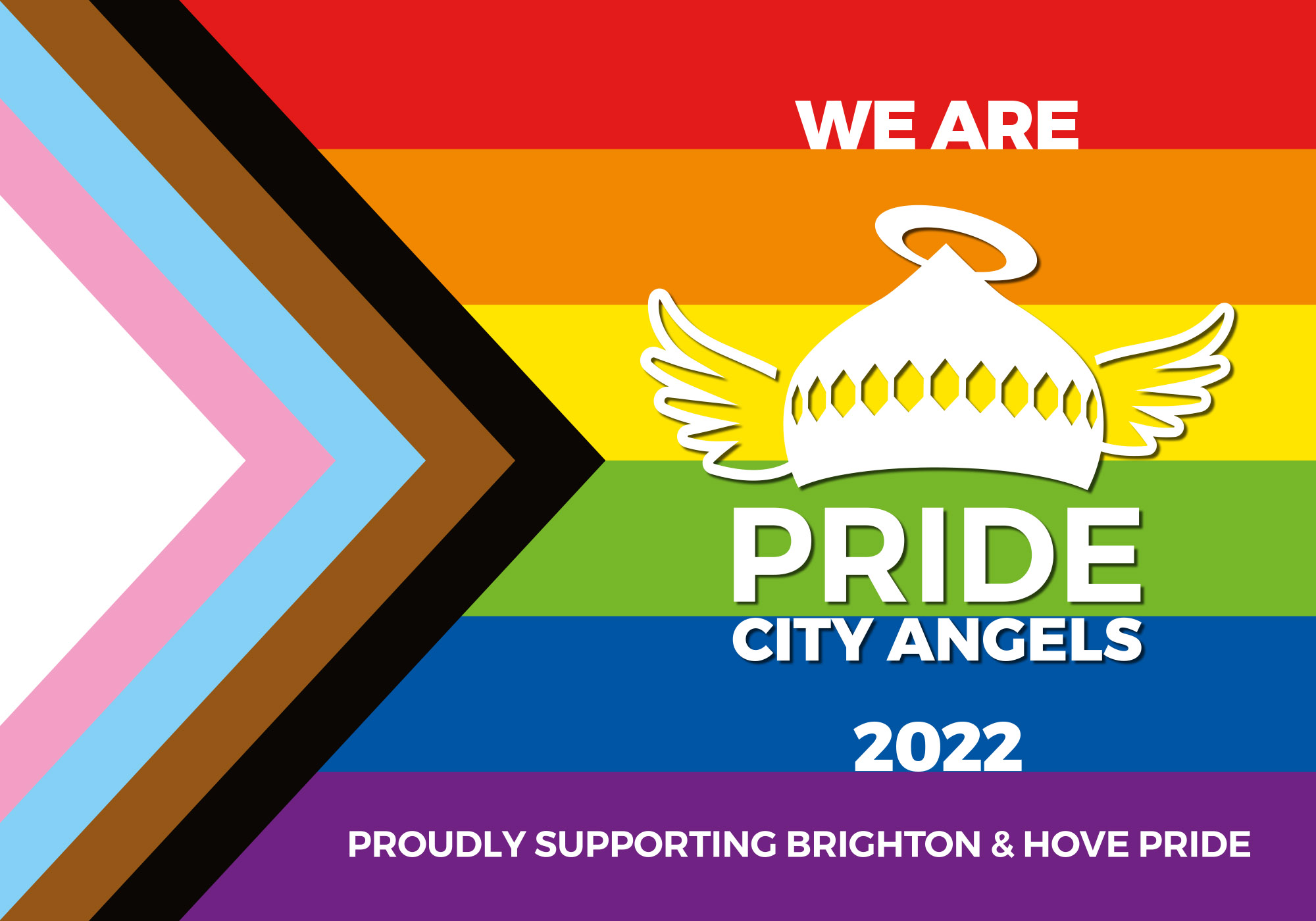 To read more and get involved, visit

RESPECT for the city, each other, people
PRIDE in our city through a shared pledge to care for it
UNITY in our collective approach to look out for the city and individuals within it.