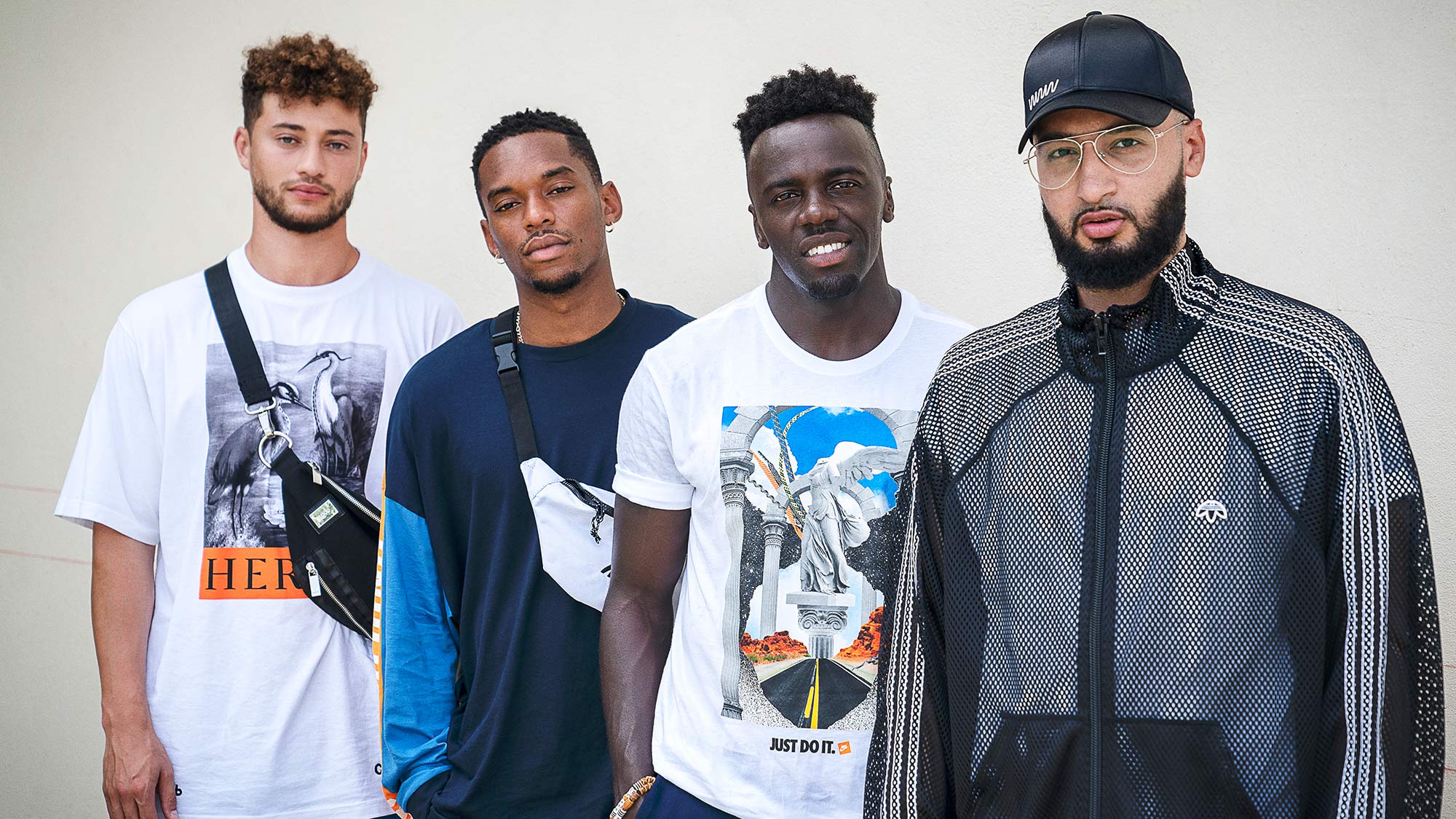 By ChrisJ28th March 2019No Comments

Rak-Su is a four-piece group from Watford who triumphed in The X Factor, in December 2017.

Rak-Su – which stands for ‘tracks vs. suits’ and the juxtaposition of carefree youth and adult responsibilities – are not only the first male band to win the competition, but also the first ever X Factor act to have had three of their singles top the UK iTunes chart while being on the show, including original tracks Mona Lisa and I’m Feeling You.

Dimelo, the group’s winners duet with Wyclef Jean and Naughty Boy, debuted at No.2 and has now been certified silver, spending three weeks in the Top 10 of the Official UK chart. The day after being crowned the winner also saw Rak-Su achieve an incredible five songs in the iTunes Top 6 at one point, including Dimelo at No.1. 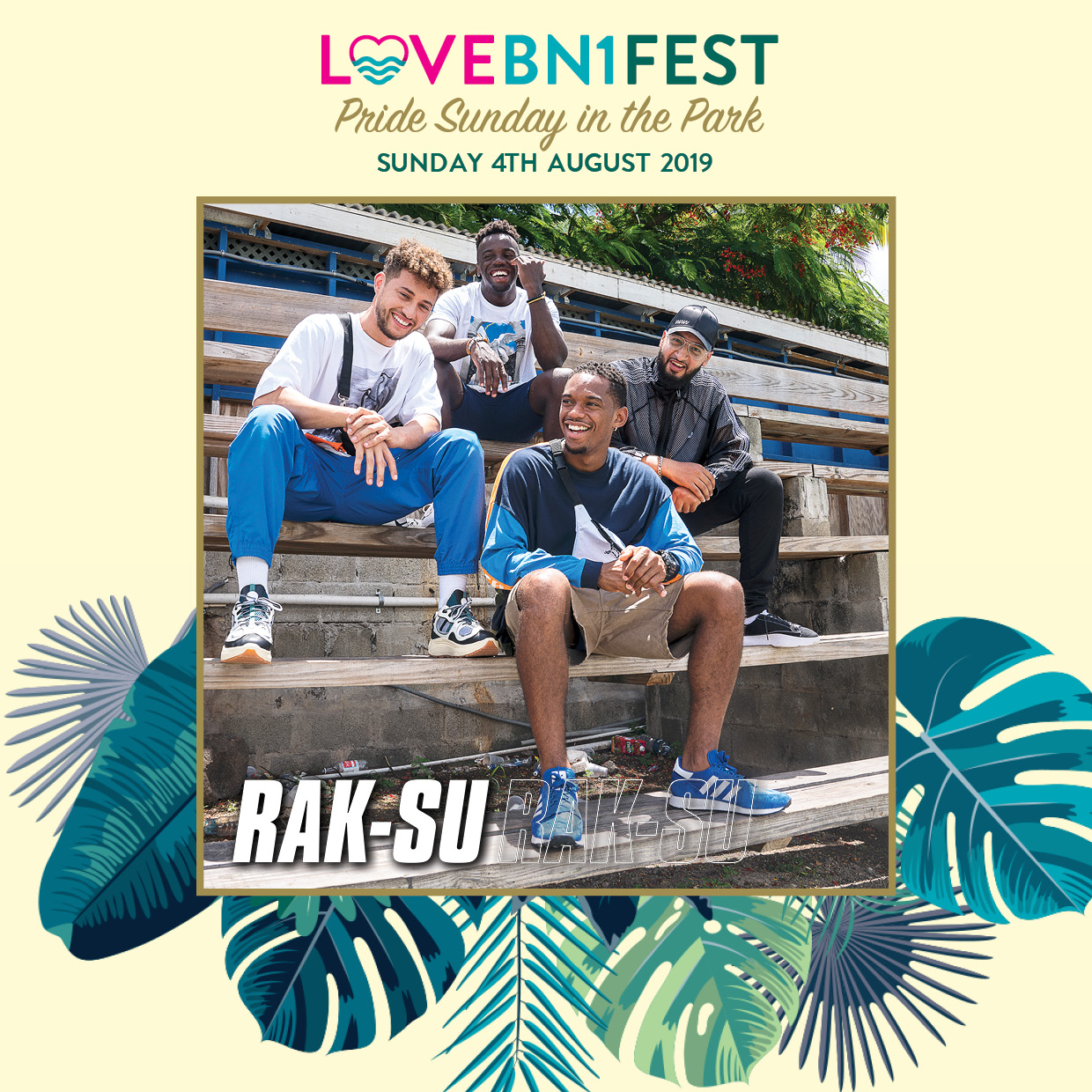