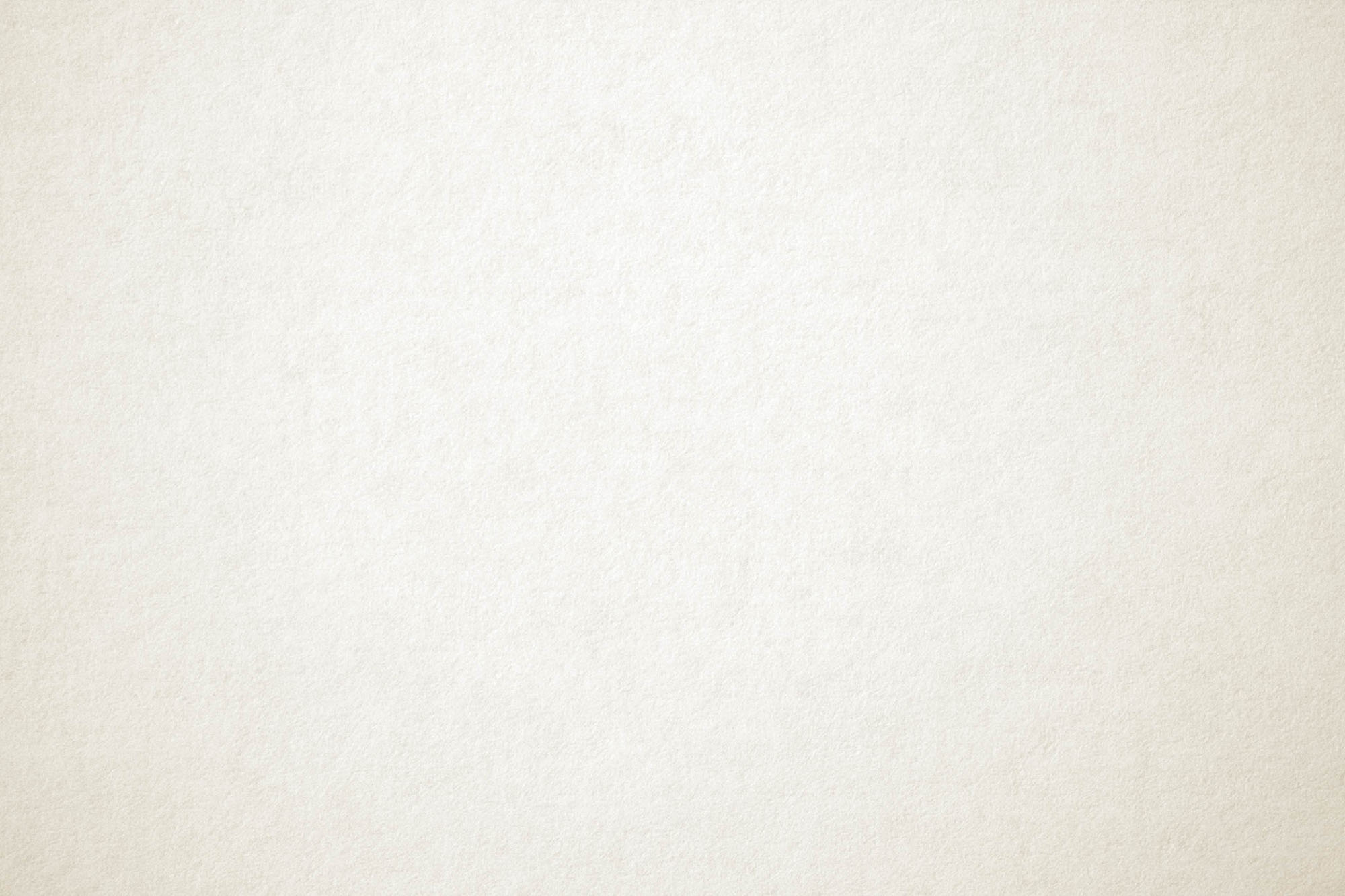 By ChrisJ14th February 2020No Comments

You just need to google ‘biggest female artist’ of all time & Mariah Carey is at the top of that list with more than 200 million albums sold to date and 19 Billboard Hot 100 #1 singles (18 self-penned), more than any solo artist in history.

Internationally recognised as a media figure who has consistently used their platform to support and advance LGBTQ+ equality and acceptance, Mariah Carey received the GLAAD Ally Award is 2016. Through her music and outspoken support, Carey has inspired and empowered countless LGBTQ+ fans across the globe. She is a long-time ally and friend to the LGBTQ+ community who has worked tirelessly to move acceptance and inclusion forward.

Mariah is truly the template of the modern pop performer and will perform at the two-day FABULOSO Pride in the Park on Saturday 1st August and we are delighted that this performance will mark the first time they have ever performed at a Pride event in the world.

Paul Kemp, Director of Brighton & Hove Pride, said; “We are beyond thrilled that Mariah is joining our LGBTQ+ celebrations for our 30th anniversary. Mariah is a staunch LGBTQ+ ally and having her perform at Pride really helps us highlight our campaigning for LGBTQ+ equality to a global audience.
Mariah is headlining the main stage but there are loads more artist announcements to come. Watch this space for more great LGBTQ+ performers and allies over the coming weeks.”

2020 is the 30th anniversary of Brighton & Hove Pride culminating in a weekend of campaigning, celebrating and fundraising for LGBTQ+ and community projects in Brighton & Hove over 1st & 2ndAugust 2020. Pride is a celebration of how far we have come but it is also an ongoing campaign for those marginalised communities at home and abroad who still suffer persecution on a daily basis. Our fundraising events will ensure that we continue to raise vital funds for our local LGBTQ+ and community projects. 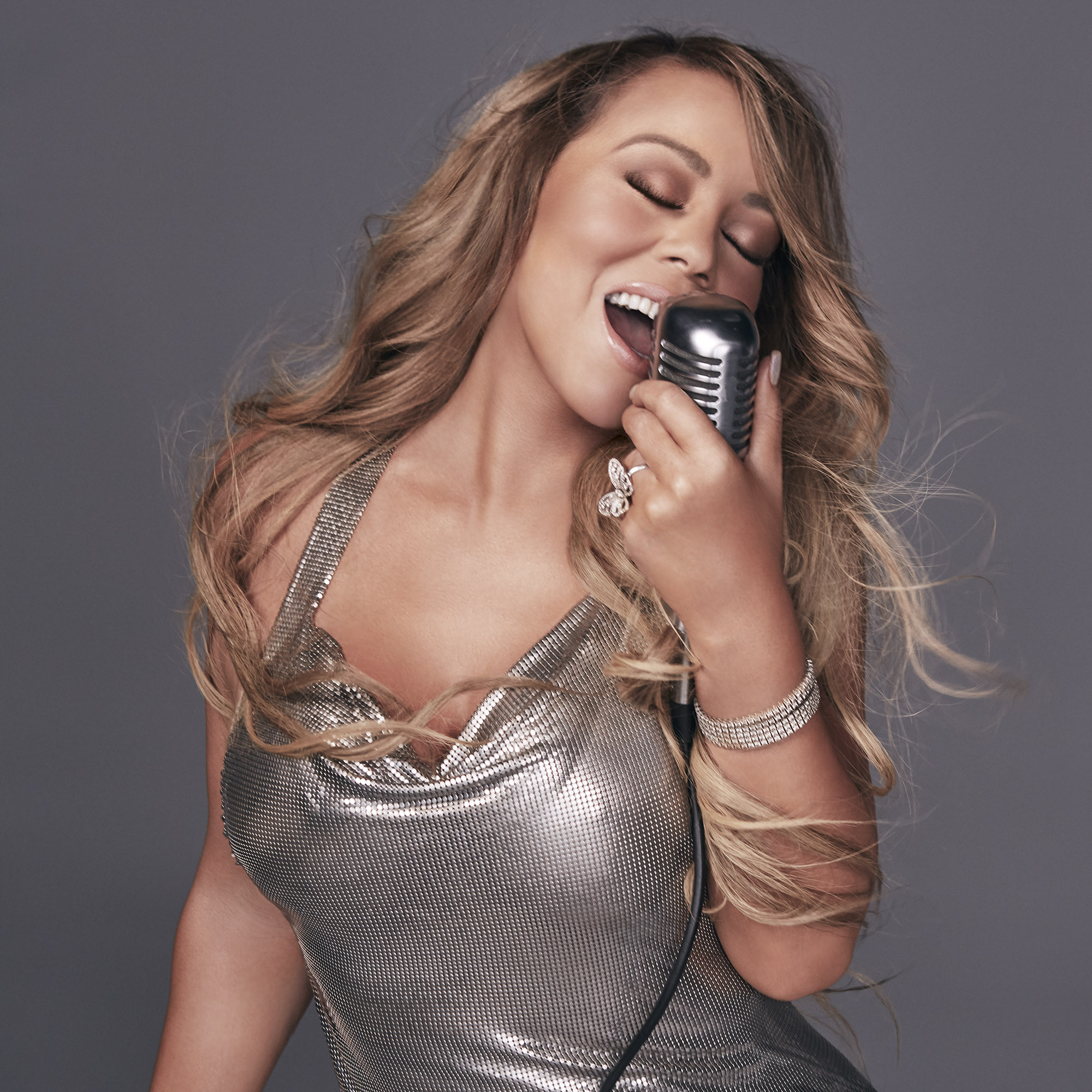