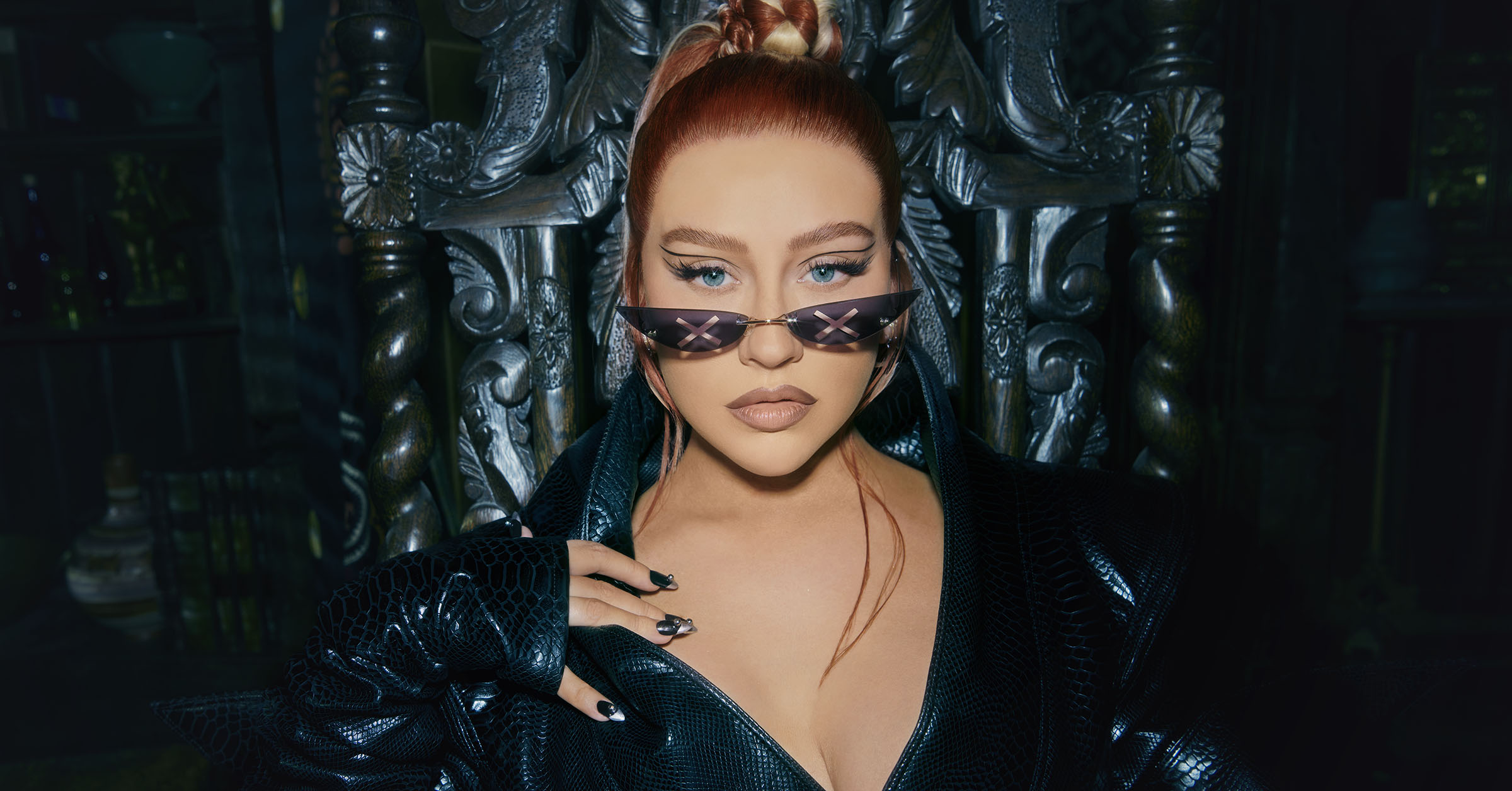 By ChrisJ28th January 2022No Comments

Global Superstar Christina Aguilera is confirmed to headline Brighton & Hove Pride on Saturday 6th August 2022 for We Are Fabuloso!

Hot on the heels of receiving the Music Icon Award at 2021 People’s Choice Awards, the Grammy Award-winning superstar will perform a Pride exclusive show at Brighton & Hove Pride.

Christina has been a long-time ally of the LGBTQ+ community. From helping raise funds in the fight against HIV/AIDS to advocating for marriage equality and speaking out against anti-LGBTQ bullying, she consistently uses her global superstar platform to share a message of hope and inspiration to those who have been marginalised simply because of who they are.

In 2019 the six-time Grammy Award-winning singer-songwriter was the recipient of the Human Rights Campaign (HRC) Ally for Equality Award and in a 2017 special love letter to the LGBTQ community, Aguilera said, “The LGBTQ community has never had it easy, the struggles each one of you faces daily on an individual level and on a broader political and cultural level are unimaginable, yet you keep fighting, you keep moving forward trailblazing and beating all odds with love always in your hearts.”

Paul Kemp, Director of Brighton Pride said, “As we celebrate our (delayed) 30th anniversary, we are really thrilled to have secured an iconic star and LGBTQ+ ally such as Christina Aguilera to perform at the Preston Park Pride festival, our main fundraiser for the Brighton Rainbow Fund. It’s going to be ‘Beautiful’.” 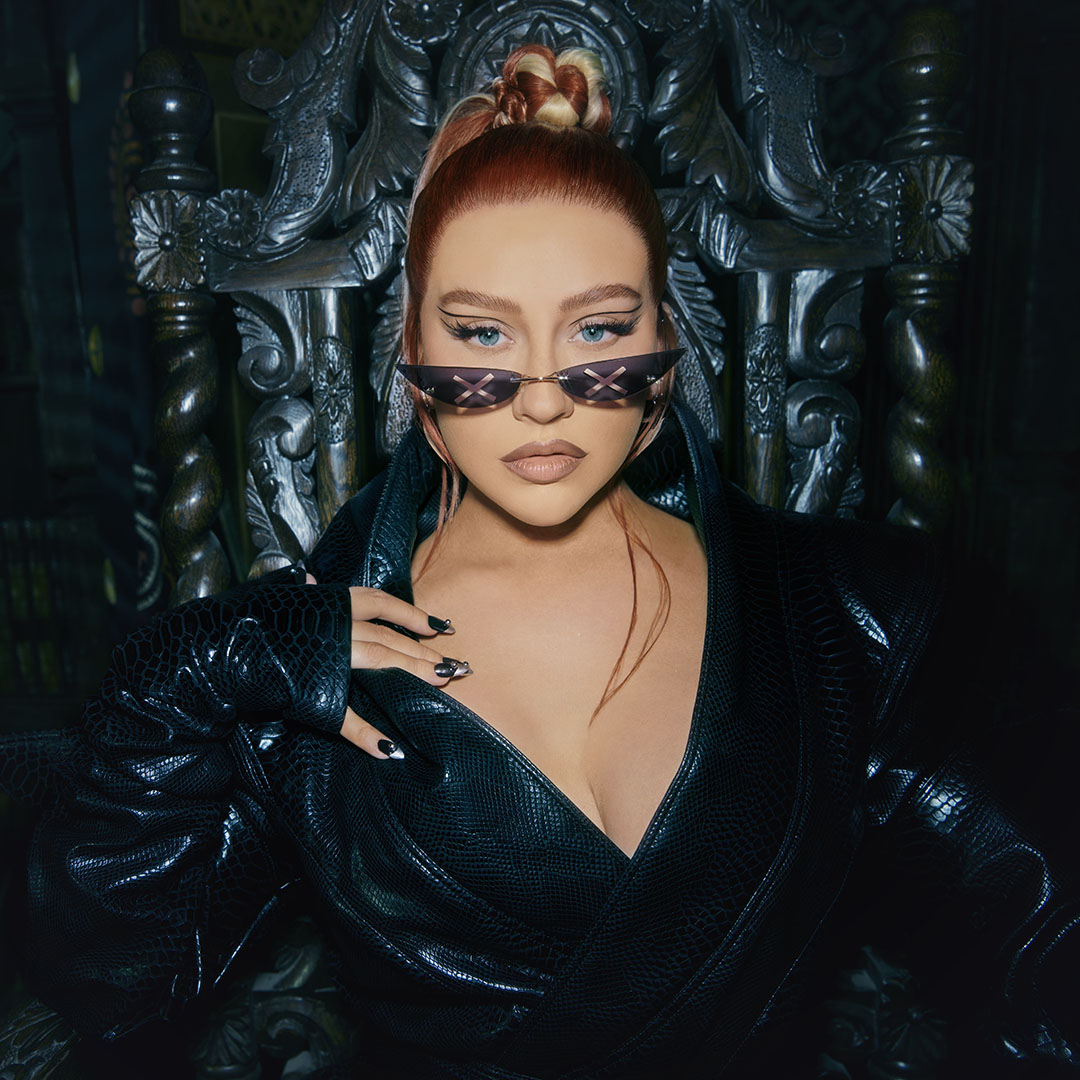