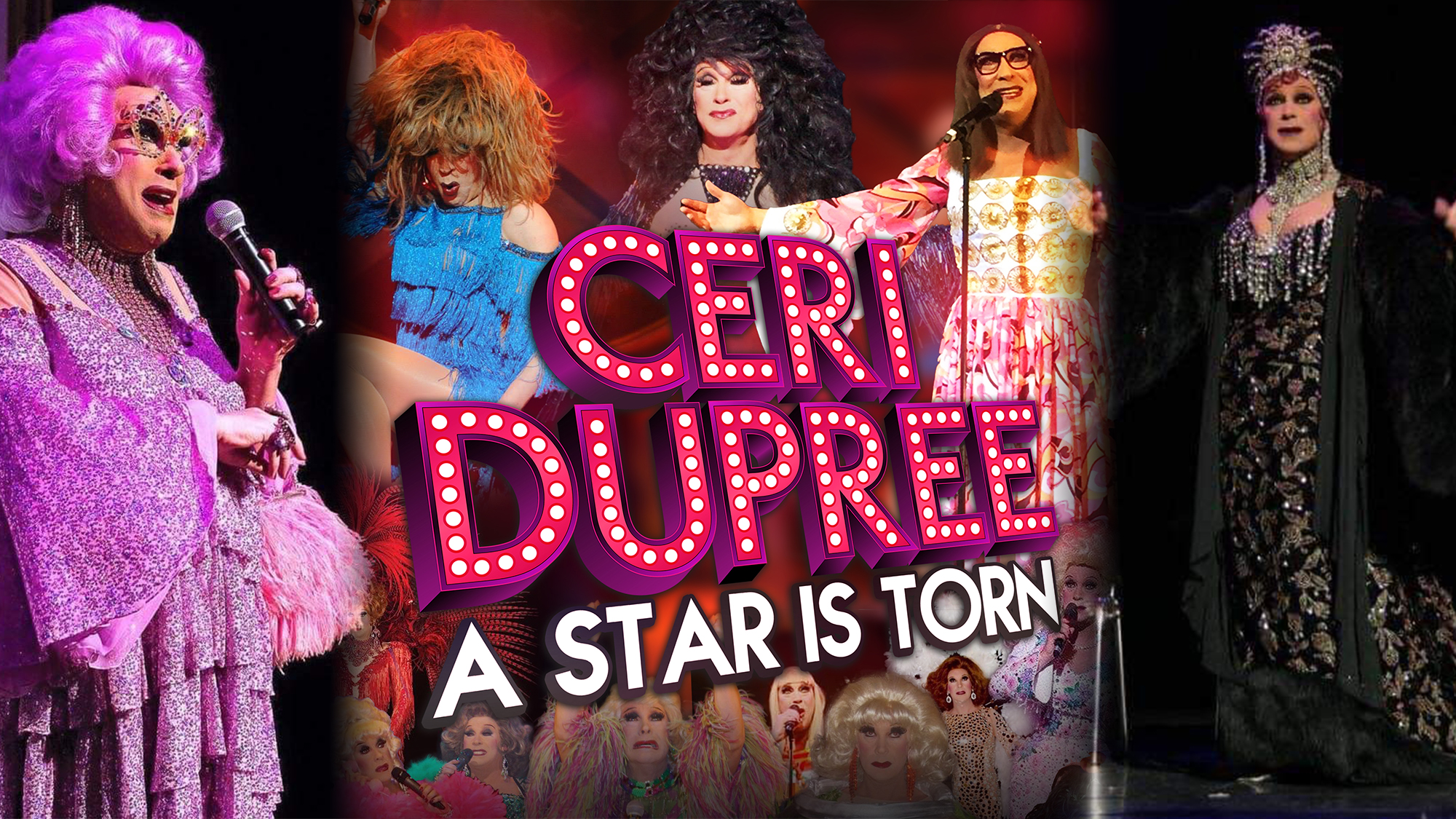 Ceri Dupree at the Ironworks

Ceri Dupree has been delighting audiences worldwide for almost 30 years. His unique talents have led him through musical theatre, pantomime, summer seasons, television and cabaret. There isn’t an audience (age or type!!!) that he hasn’t played to.

He has performed at various major venues throughout England, Ireland, Scotland and his birthplace Wales including numerous appearances at top class hotels like The Savoy, The Dorchester, The Churchill, The Landmark and Claridges.

“The frocks are fabulous, the wigs wonderful, the voice versatility itself, Ceri Dupree illuminates people rather than merely impersonating them, walking a fine line between character and caricature, never being anything less than hugely funny with sharp wit, human perception and high energy!!!”

Ceri has appeared in many West End nightclubs including The Café de Paris, Talk of London, The Stork Club, Le Beat Route, Ronnie Scott’s and Pizza on the Park, He appeared twice nightly, six nights a week (and never missed a show!) for two years at the world famous Madame Jo Jo’s in London’s West End, followed by three years at Minsky’s music hall in Cardiff. His extensive repertoire of theatre shows include Hello Dolly, Rock Hard(60’s Tribute show), Hot Stuff, a 70’s tribute show (5 seasons and 2 national tours),The Wizard of Oz (as the most glamorous wicked witch!) and The Rocky Horror Show (as Frank-n-Furter of course!!!).

Ceri has written and produced his own shows; Extraordinaire, Ladies of Legend, Brenda: A Star is Torn, Eager Divas, The Ceri Dupree Spectacular, Dupree’s a crowd!, Totally Frocked Up! and Misleading Ladies to name but a few. 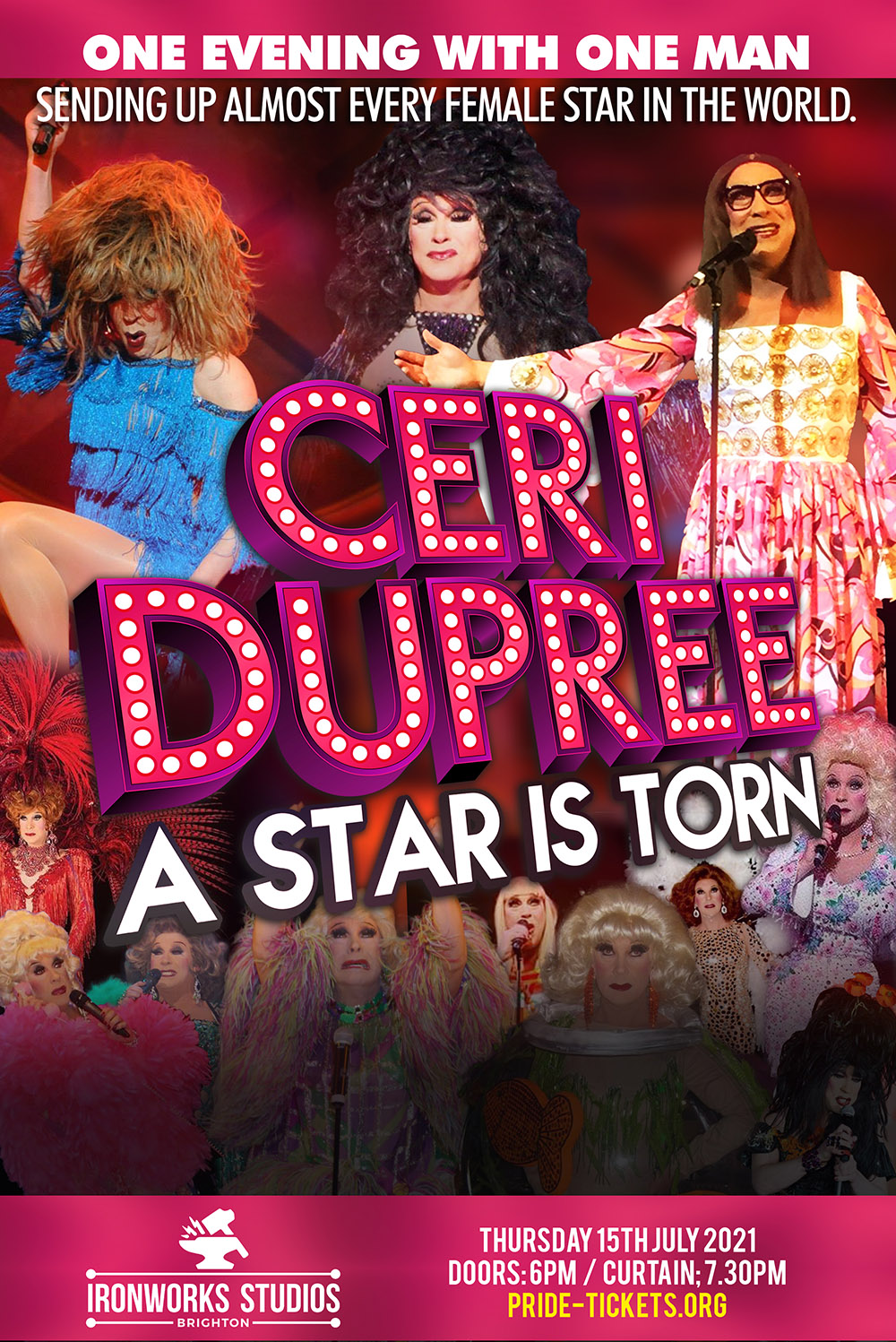 Due to COVID-19, capacity is severely restricted. 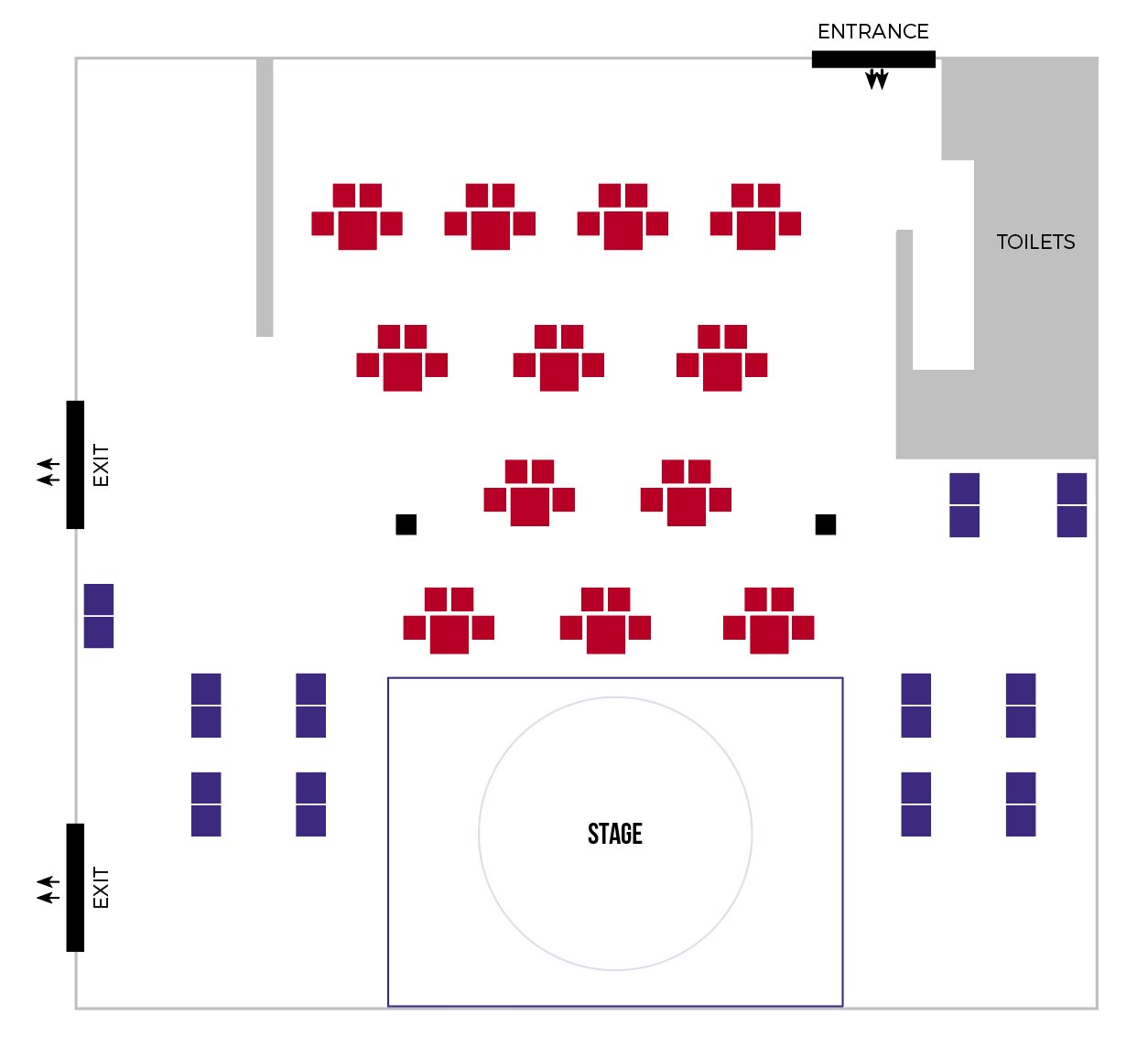