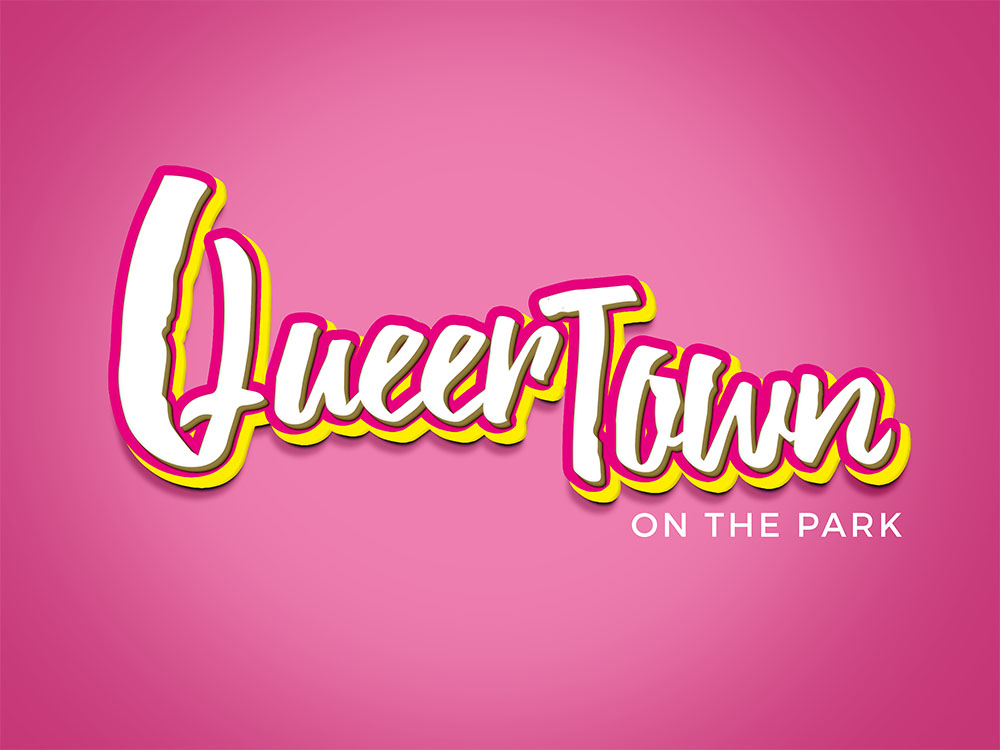 Award-winning musical comedy performer Hannah Brackenbury has been tickling the funny bones of Brighton audiences for almost a decade. Her hilarious and heartfelt original songs are the perfect accompaniment to her clever and ever-popular song parodies, including classics such as ‘Cats Together’ and ‘Big Grey Pole’ – a delightful musical poke at the i360! She reached the finals of the Musical Comedy Awards in 2016 and last year she was truly ‘Victorious’ – picking up the award for Best of the Festival at Brighton Fringe 2018 with her joyful and poignant tribute to the late, great Victoria Wood. 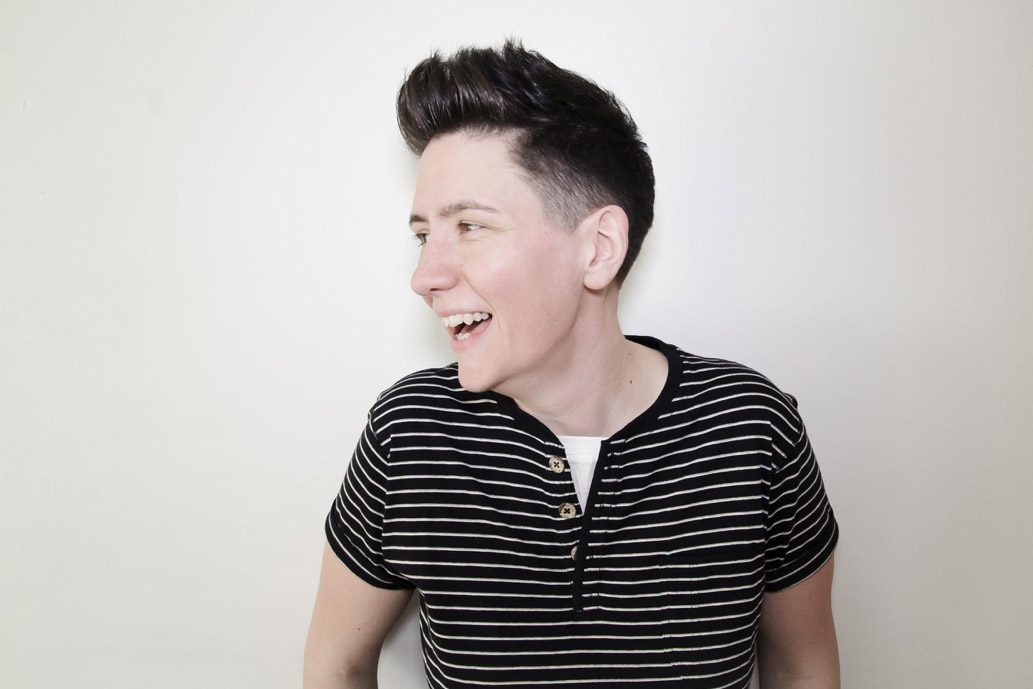