We Stand With Manchester

This year The Manchester Pride Festival will not only be celebrating the Class of 2017, it will undoubtedly be a celebration of the city itself.  The events that recently rocked the city shocked us all, but the people of Manchester have been united in their grief,  their love and their defiance.

The Manchester Pride Festival features 3 strands; The Big Weekend –  a musical extravaganza, bringing some of the biggest performers appearing over 3 stages. It’s not just about the music at ‘The Big Weekend’, there is an Expo which gives groups and organisations the opportunity to showcase themselves, a market and a few other surprises along the way that make ‘The Big Weekend’ special.

The Manchester Pride Parade is one of The Festival’s most highly anticipated events, with thousands of people marching proudly together through the streets of Manchester and tens of thousands of supporters cheering us along the way.  The Parade is always a joyous and sometimes emotional part of The Festival and we expect this year’s to have plenty of cheers and tears.

Closing The Festival is The Vigil in which Sackville Gardens is turned into a sea of flickering candles.

In what will be an emotionally charged evening, The Vigil provides a space to remember those close to you who may no longer be with us and presents an opportunity to stand together  as we recognise the many challenges that still exist and face LGBT communities from Manchester to the rest of the world.

The Vigil is the spiritual heart of The Manchester Pride Festival and there is a truly magical and moving atmosphere of quiet reflection in the gardens that joins us together to become a community and city united. 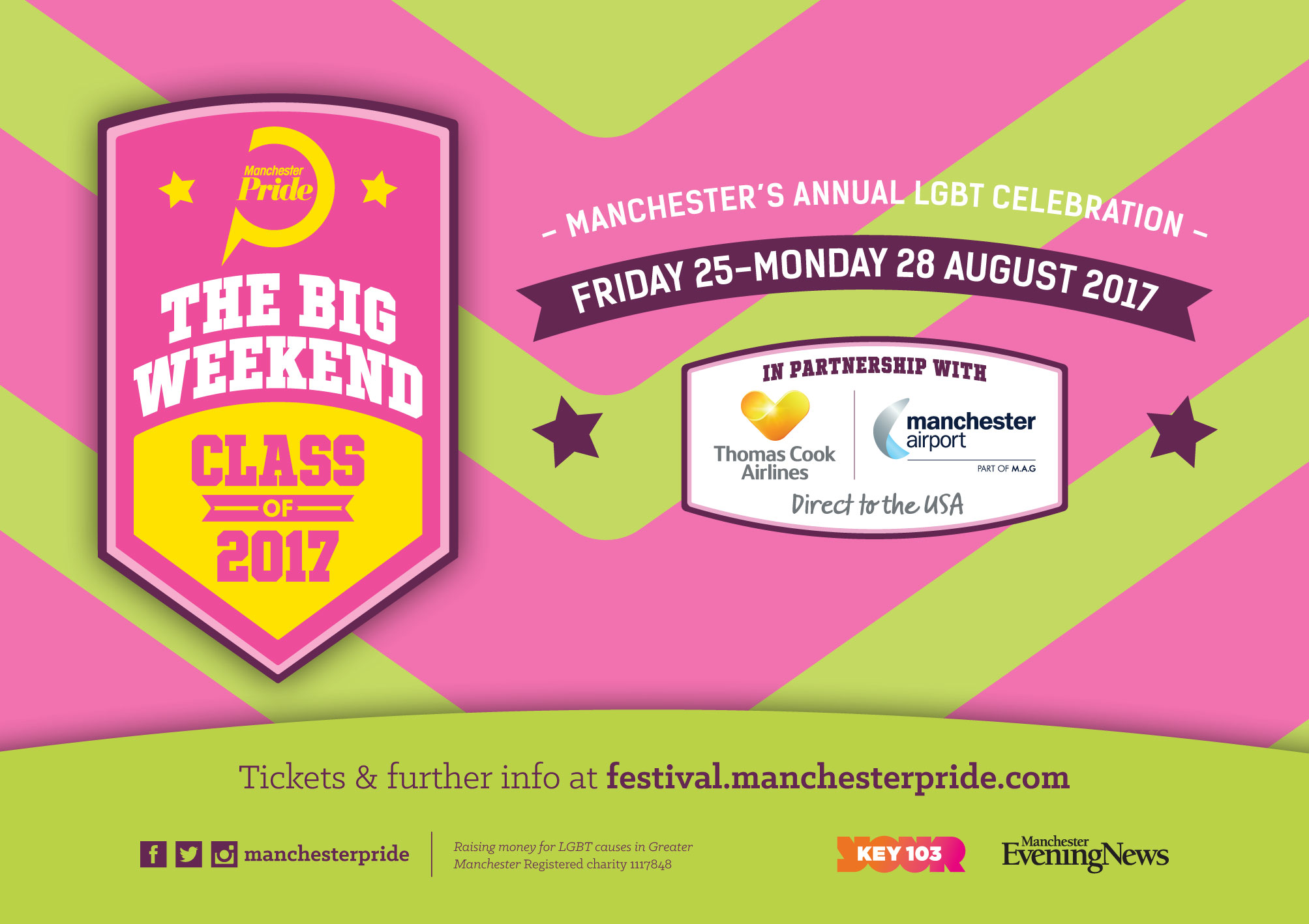