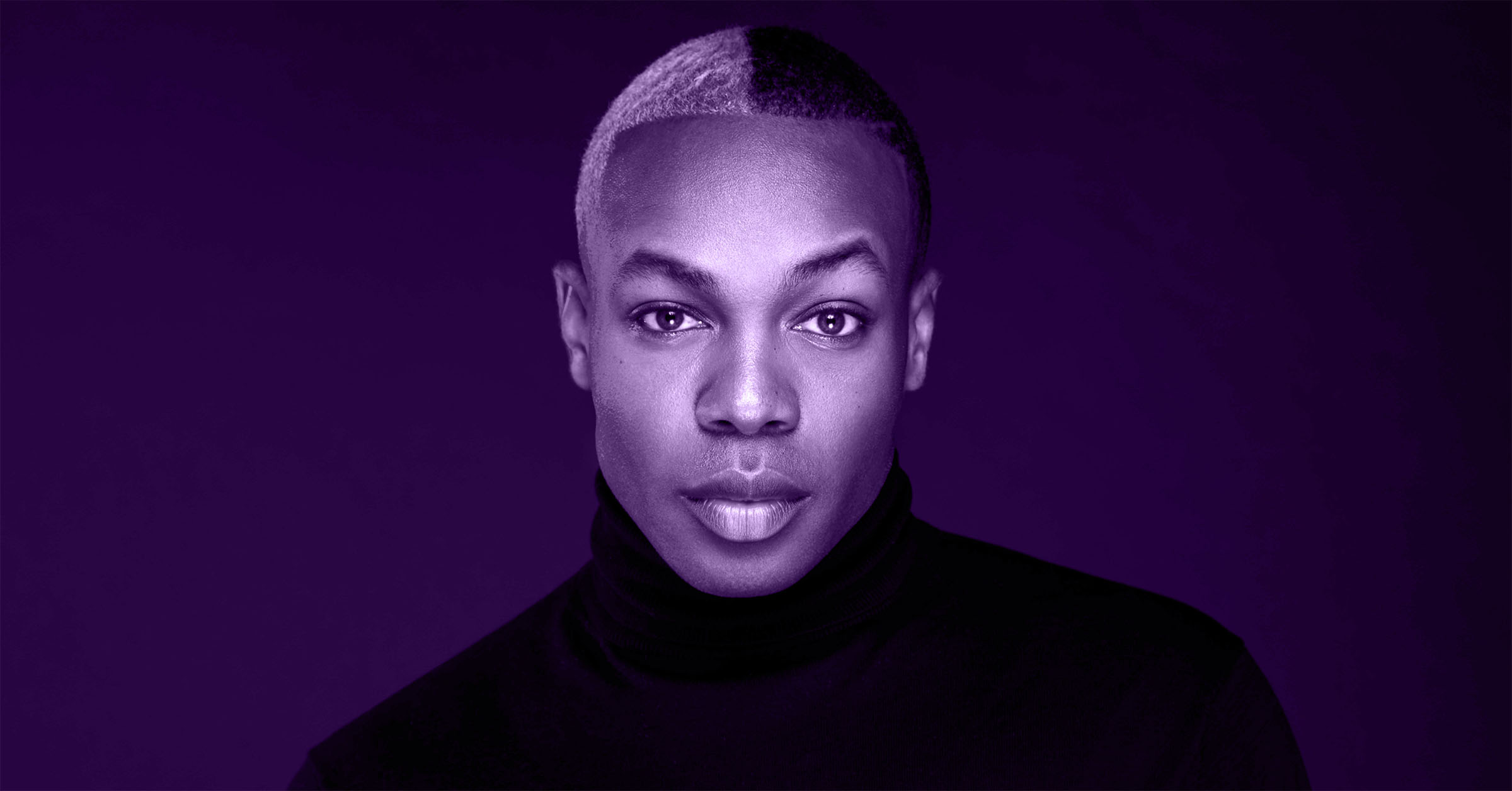 By ChrisJ31st January 2022No Comments

Brighton Pride are thrilled to announce an exclusive performance from the original Quarantine Queen, Todrick Hall.

Fresh from the launch of his brilliant new album Femuline featuring collabs with Chaka Khan, Brandy, Tyra Banks, Ts Madison and Nicole Scherzinger, Todrick has become an inspirational, larger-than-life character, simply by embracing everything he wants to be to become everything he can be.

With over 800 million views on YouTube, he’s worked with Beyoncé, won “Video for Good” VMA as co-executive producer on Taylor Swift’s LGBTQ+ anthem “You Need to Calm Down”, and starred in a selection of Broadway smashes with Billboard summarising his huge appeal as: “He’s part old-school theatre showman, part new-school internet personality, part drag queen… he’s also pushing the boundaries of LGBTQ representation in a business that has historically been unwelcoming to queer people of colour.”

Get ready for new single ‘Boys In The Ocean’ with irresistible funk and disco infectiousness making for a prime pop highlight that celebrates summer escapism.

Todrick Hall is on the main stage at WE ARE FABULOSO , Brighton & Hove Pride’s official fundraiser for the Brighton Rainbow Fund in Preston Park on Saturday 6th August 2022 with headliner Christina Aguilera.

2022 is the (delayed) 30th anniversary of Brighton & Hove Pride culminating in a weekend of campaigning, celebrating and fundraising for LGBTQ+ and community projects in Brighton & Hove over 6th & 7th August 2022. Pride is a celebration of how far we have come but it is also an ongoing campaign for those marginalised communities at home and abroad who still suffer persecution on a daily basis. Our fundraising events will ensure that we continue to raise vital funds for our local LGBTQ+ and community projects. 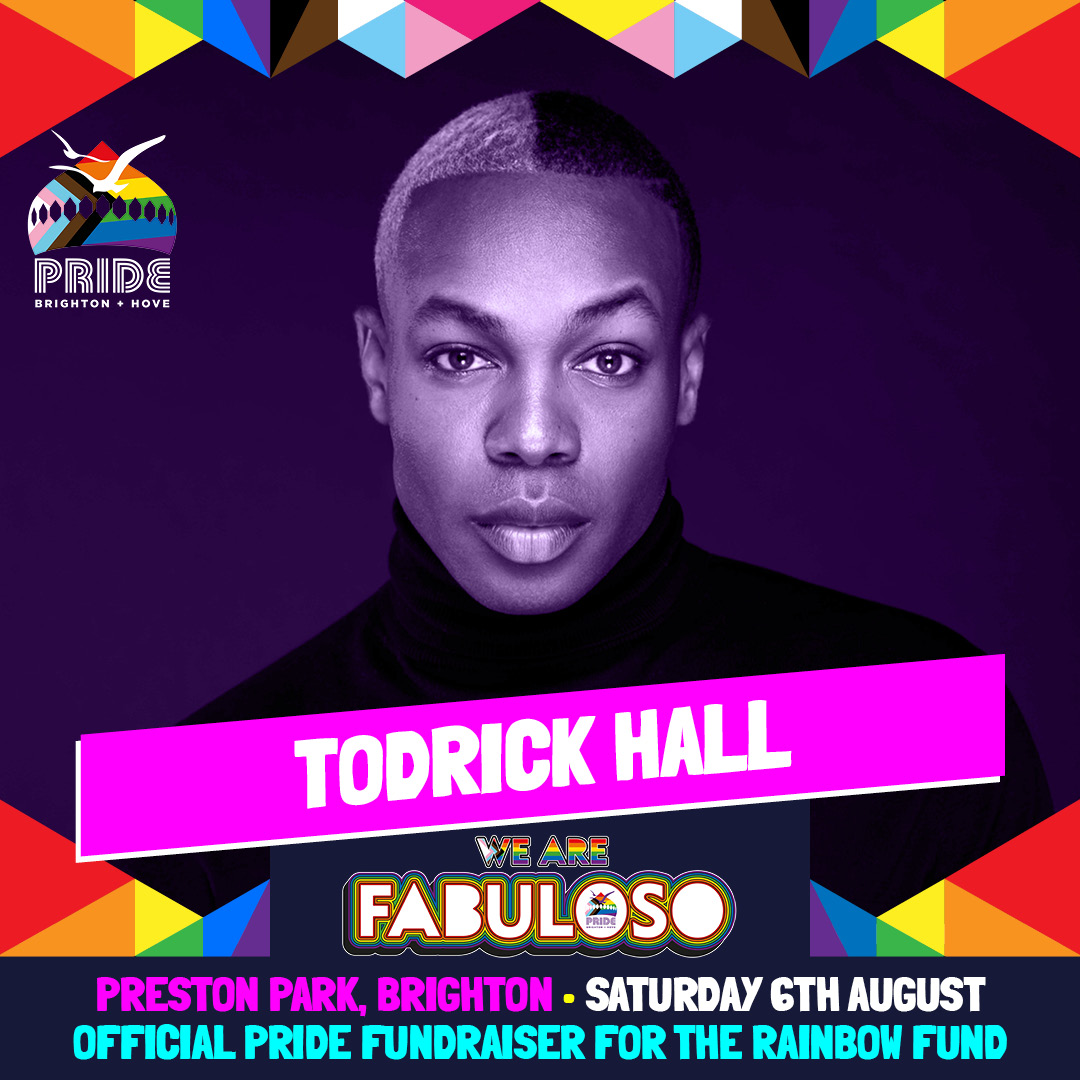