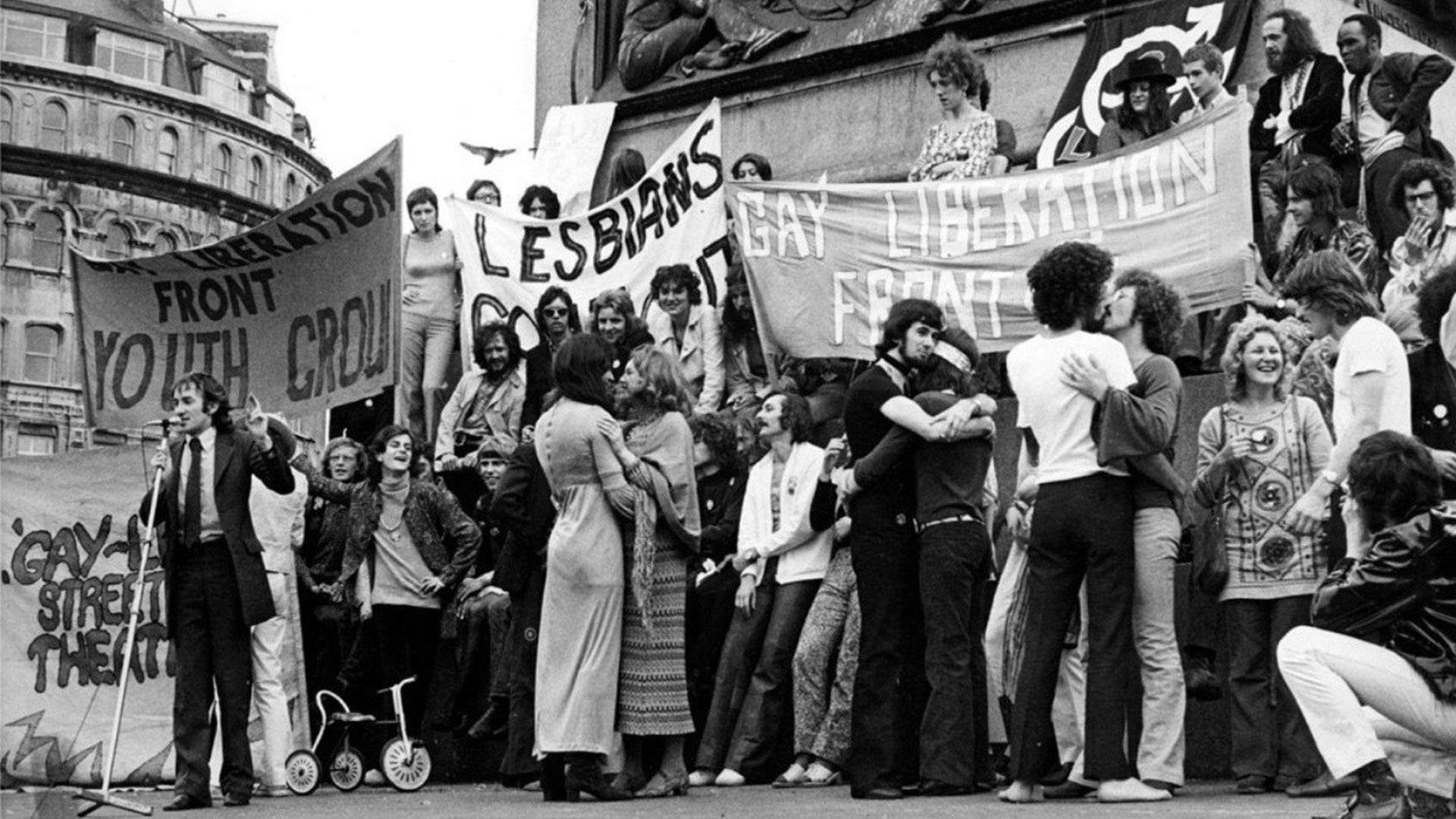 The Necessity Of Protest

By ChrisJ2nd June 2019No Comments

Without fierce protest we would not have the lives we have today. For many years it was said that the patrons of the Stonewall Inn only fought back in the early hours of June 28th 1969, against one of the regular police raids, because they were so upset that Judy Garland had been buried the day before. The reality, as I found out, researching my new book, Pride: The Story of the LGBTQ Equality Movement, is more complicated.

There’s little doubt that some were mourning Judy but the Stonewall had a predominantly young, often homeless crowd, and according to leading Stonewall historian David Carter, would have seen her as a favourite of the older generation.

What has been left out of the narrative is the staggering social change that occurred in the decade that lead up to the riots that left LGBT people feeling that the time for queer emancipation was overdue.

A series of political assassinations rocked America to its core. President John F Kennedy was killed in 1963, black civil rights activist Malcolm X in 1965, Senator Bobby Kennedy and then Martin Luther King Junior were both murdered in 1968, just a year before Stonewall occurred.

In America and across the world, a post-World War II generation, had fiercely protested the Vietnam war. By the sixties the US black civil rights movement had exploded alongside demand for rights for Puerto Ricans and other groups. Women, too, were fighting for their rights. In the US and UK women were able to access the contraceptive pill from the early sixties. The infamous protesting of Miss America where women binned their bras (not burned them) occurred in 1968.

In May 1968, riots erupted in France after the state came down heavily on Parisian students protesting the lack of decent university facilities, ending with President Charles De Gaulle fleeing the country and calling a general election. Bob Dylan, in his smash hit Like A Rolling Stone, sang to a generation who believed they had been abandoned by God and the state, and everything was up for grabs.

In America it’s not true that Stonewall was the first-time gay people had fought back against oppression. Gay and lesbian rights group The Mattachine Society and the Daughters of Bilitis had formed. Patrons of the Compton Cafeteria, a San Franciscan bar heavily frequented by queer and trans people, rioted in August 1966 after continued police harassment. The year after, at the Black Cat Tavern in Los Angeles, there were also non-violent protests at continued police raids. And in the UK, seismic change occurred two years before Stonewall when homosexuality was partially decriminalised in England and Wales.

Still, Stonewall and the extent of the riots were an immense and truly galvanising moment. Activists who had been demonstrating in years previously including Craig Rodwell and Brenda Howard (known as ‘the mother of Pride’) organised the first Christopher Street Liberation Day in New York on June 28, 1970. It was preceeded by marches in Chicago and LA the day before. In 1972 the UK held its first official Gay pride March in London on 1st July 1972 when 2000 people marched through London and then had a picnic in Hyde Park. However a smaller group of people had marched unofficially from Highbury Fields in North London in November 1970.

In the last decade we have come to know of, and pay respects to, three key figures, Storme Delaverie, a lesbian woman of colour and Marsha P Johnson and Sylvia Rivera, two people of colour whom many believe would identify as trans if they were alive today. Sylvia and Marsha campaigned for the rights of young homeless queer kids, people of colour and those in prison. They started STAR – Street Transvestite Action Revolutionaries. The mainstream community did not embrace them, and divisions based on class, race and soci-economic backgrounds, and between those who wanted more radical action addressing those issues, that exists to this day, began. Similar divisions were apparent in the UK by the 1990’s as LGBT people tried to cope with the devastation of AIDS and the hysterical homophobia that came with it, when two important but different groups were founded.

Stonewall was set up by a group of activists and public figures including Sir Ian McKellen, Michael Cashman (then starring in EastEnders), Lisa Power from Gay Switchboard and the Terrence Higgins Trust, and others. Their aim was to create a group that would be able to lobby parliament and speak the language of the establishment. Outrage! was a more aggressive direct-action group formed by activists Keith Alcorn, Simon Watney, Chris Woods and Peter Tatchell after the murder of actor Michael Booth in a public toilet in 1990. Outrage believed that groups like Stonewall would not want to be associated with campaigns about cottaging and less ‘respectable’ issues and they engaged in acts of civil disobedience, protesting in Cathedrals and streets with confronting placards. In reality, Outrage’s high-profile stunts caused disturbance which forced politicians to engage with Stonewall, meaning both groups were absolutely invaluable in the process of liberation that we have lived and continue to live through.

It is strangely eerie that as we mark the 50th anniversary of Stonewall we are in an era of similarly huge change across the world. Trump is in power. Brexit has fuelled intense divisions in the UK. Across Europe the far right is rising. And most terrifying of all is that the environment is degrading and destabilising. Late last year and again this spring, Sir David Attenborough warned that if we do not take emergency action then the collapse of our society and civilisations is on the horizon. It seems the LGBTQ community and many others do not yet grasp that without ‘a civilised society’ there would be no LGBTQ rights, no respect for women, nothing to stop racism and other prejudice. This is now at risk. If we really want to celebrate those people who changed our lives at Stonewall, we must mobilise and make stopping the devastation of the environment, which we all rely on, our number one priority. No matter what we are told by media commentators today, protest does work. Stonewall shows us it is, in fact, the one thing that does.

Matthew Todd is the author of ‘Straight Jacket’ and ‘Pride: The Story of the LGBTQ Equality Movement’.
www.whyihavepride.com 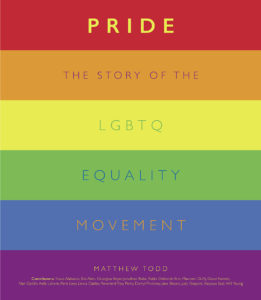