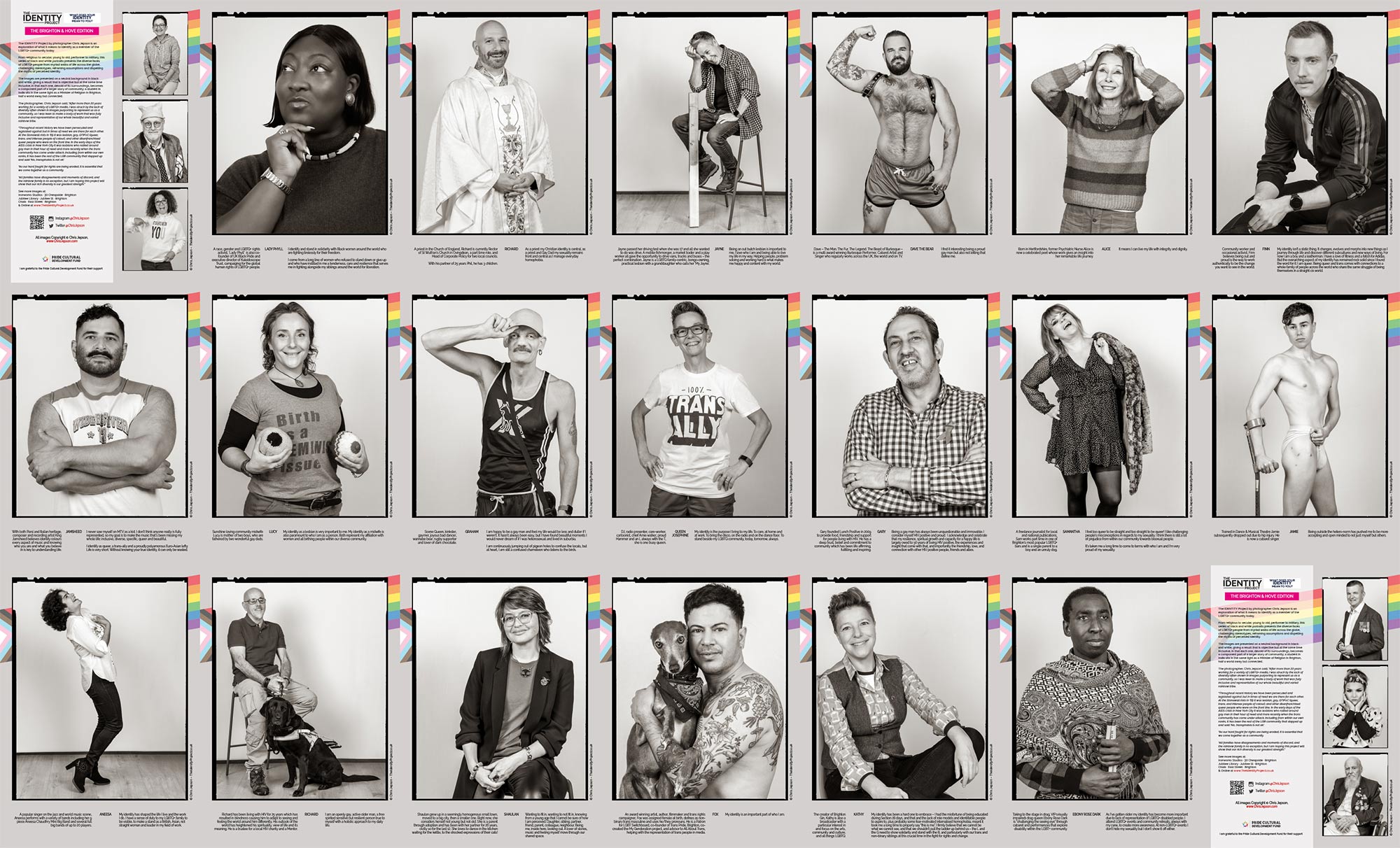 The Identity Project – On Display Across The City

As the launch of Brighton & Hove Pride’s new festival of cultural events ‘Pride at the Ironworks’ supported by Tesco approaches, we are proud to announce details for The Identity Project; an exhibition by Brighton-based photographer Chris Jepson exploring what it means to identify as a member of the LGBTQ+ community today.

With installations across the city at Jubilee Library and Chalk (open now) and Ironworks Studios (opening 31st July), this sensational series of bold, striking black and white portraits presents the diverse faces of LGBTQ+ people from myriad walks of life across the globe, challenging stereotypes, reframing assumptions and dispelling myths of perceived identity, and makes for essential viewing as we celebrate Pride month.

The photographer, Chris Jepson said, “After more than 20 years working for a variety of LGBTQ+ media, I was struck by the lack of diversity often shown in images purporting to represent us as a community, so, inspired by other projects across the world, I was keen to make a body of work that was fully inclusive and representative of our whole beautiful and varied rainbow tribe.

“Throughout recent history we have been persecuted and legislated against but in times of need we are there for each other. At the Stonewall riots in ’69 it was lesbian, gay, QTIPoC (queer, trans, and intersex people of colour), and other disenfranchised queer people who were on the front line. In the early days of the AIDS crisis in New York City it was lesbians who rallied around gay men in their hour of need and more recently when the trans community has come under attack, including from within our own ranks, it has been the rest of the LGB community that stepped up and said ‘No, transphobia is not ok’.

“As our hard fought for rights are being eroded, it is essential that we come together as a community.

“All families have disagreements and moments of discord, and the rainbow family is no exception, but I am hoping this project will show that our rich diversity is our greatest strength.”

This beautiful collection of images is presented on a neutral background in black and white encouraging the viewer to engage with the sitter not their environment or accessories, while letting each become a component part of a larger story of community.

Supported by the Brighton & Hove Pride Cultural Development Fund who provide grants for local LGBTQ+ artists and community groups to participate in our annual Pride cultural events; The Identity Project will run throughout the ‘Pride at the Ironworks’ season this August and September at Ironworks Studios, Jubilee Library and in the windows of Chalk in central Brighton.

For more information and tickets to Pride at The Ironworks events, click here.

For more information about The Identity Project, click here. 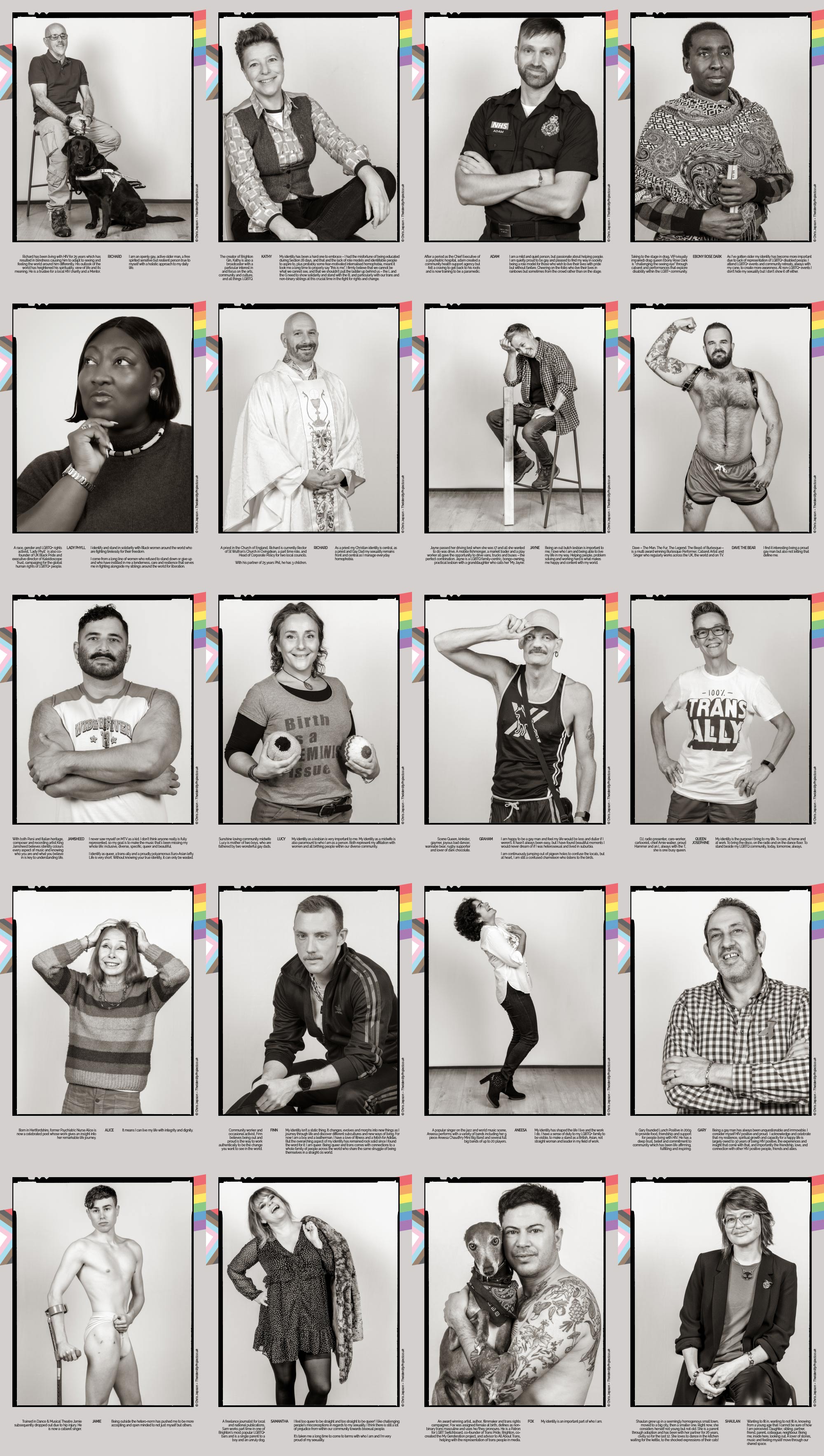 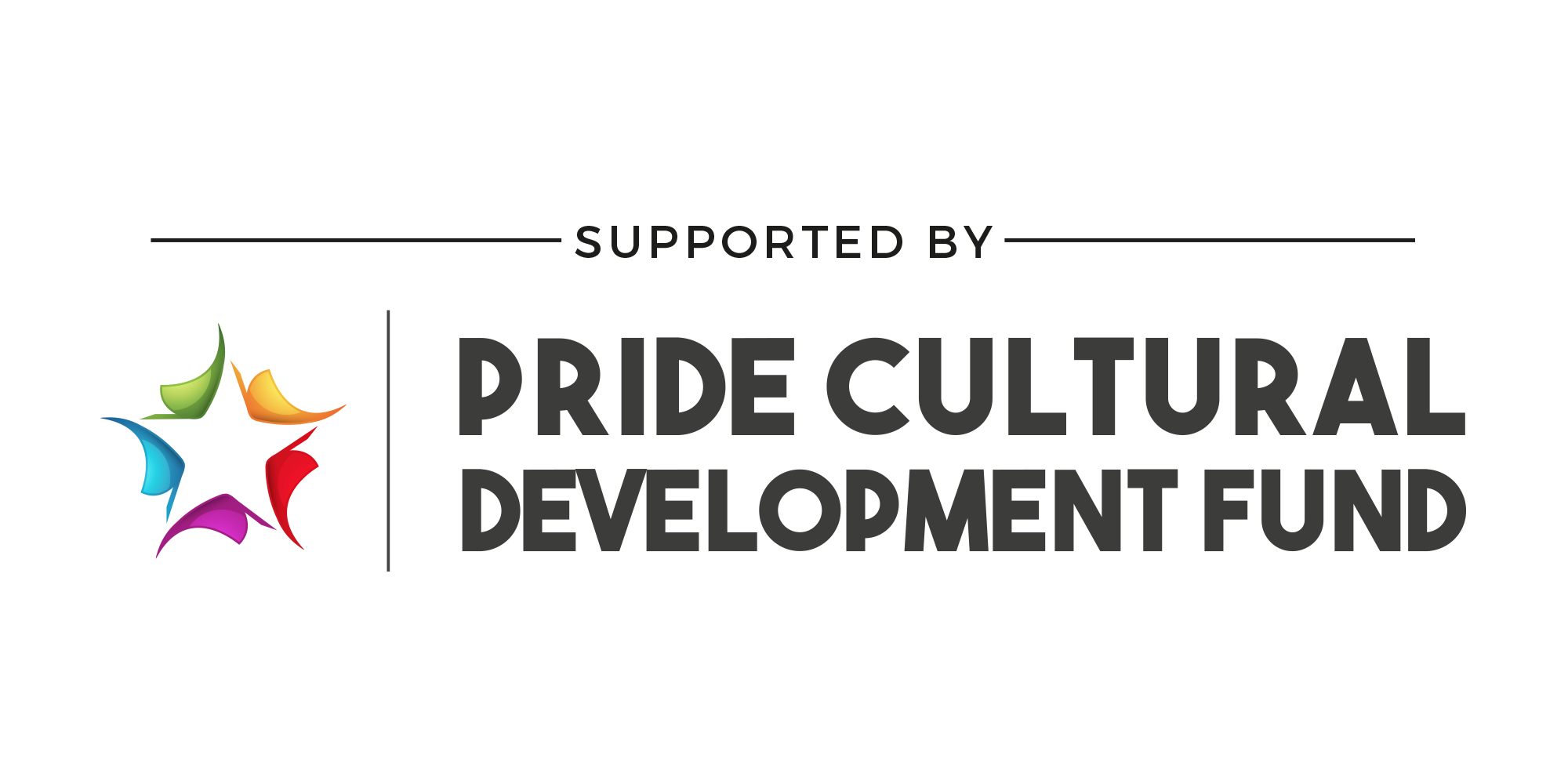