The cost of keeping Pride safe for everyone

By ChrisJ17th June 2018No Comments

It is hard to believe that just 6 short years ago the original charity, Pride South East who organised Brighton Pride each year for the city’s LGBTQ+ communities, was in a financial mess and eventually was forced to cease trading with debts of over £250,000.

Six years on the Not for Profit Community Interest Company that now organises Brighton Pride, Brighton Pride CIC is about to play host to international megastar, Britney Spears as Prides and cities all over the world look on in envy and ask how it has all been possible. How did Brighton Pride rise like a Phoenix from the ashes in such a short time?

Following the demise of Pride South East Ltd., a great deal of soul searching, thought and public consultation went into establishing exactly what LGBTQ+ people in the city wanted from Brighton Pride in future years.

The answer came back loud and clear!

Firstly a Pride that was sustainable, secondly a Pride that was true to its historic campaigning roots, but thirdly and most importantly a Pride that raised money for local LGBTQ+/HIV organisations, something previous organisers of all Brighton Prides over the years had trouble delivering for the city’s varied LGBTQ+ communities.

Since the present team took over the reigns in 2013, Brighton Pride has magnificently ticked all three boxes and Brighton Pride is now a fundraiser for all the communities of Brighton and Hove, be they straight or LGBTQ+.

Brighton Pride CIC has to date donated a total of £36,455 to the Pride Social Impact Fund and £387,509 to the Rainbow Fund, who make grants to LGBT/HIV organisations delivering effective front line services to LGBTQ+ people in Brighton & Hove. These grants are now a life line to many of these organisations whose very existence is threatened by central government cuts in local authority budgets.

Each year the Brighton Pride parade runs with a campaigning message, such as highlighting the plight of people in countries were it is illegal to be LGBTQ+ and those countries where being LGBTQ+ carries the death sentence.

Who will ever forget the emotionally charged tribute to those massacred in the Pulse Nightclub in Florida as the faces of those murdered were carried on banners the full length of the Pride parade?

Most impressively of all, in a very short period of time Brighton Pride CIC have built up a contingency of funds in the bank so that the LGBTQ+ communities in Brighton and Hove never have to deal with the shame of a Brighton Pride going bust and suppliers not being paid. We should never forget, it only takes one year of bad weather to knock the stuffing out of any Pride.

One of the largest expenses with staging a safe Pride is the cost of security and policing. In 2018, Brighton Pride will contribute a total of £400,000 to keep those attending the event safe.

I spoke to Assistant Chief Constable Laurence Taylor (above), this years Gold Commander for Brighton Pride, the officer who has overall command of the policing operation and sets the strategic direction of the deployment of Sussex Police officers on the day.

ACC Taylor plays an important part in coordinating the multi-agency response to Pride and in the event of any significant incident will chair the Strategic Coordinating Group. In simple terms the buck stops with him and as Gold Commander he is responsible for and in overall command of, the policing operation linked to the Pride weekend.

ACC Taylor joined the police in 1996 and has held a variety of senior posts in Sussex Police since 2018, rising to Assisant Chief Constable for local policing in Sussex in 2016.

He says his priorities for the Pride Weekend are; “Working with Brighton Pride and other partners to keep people attending events across the City safe, prevent crime where possible, minimise disruption to businesses and others going about their business in the City and ensure that Sussex Police are visible and engaging to provide reassurance to everyone involved.”

Like many public sector organisations Sussex Police budgets have been savaged in the last few years and while in the past, they were able to keep costs down to a minimum as their contribution to the Pride Village Party, that is no longer possible in the current climate.

And that is where we should all take caution. Pride cost over £1.7 million pounds to stage in 2017 and brought millions of pounds in benefits not only to the LGBTQ+ sector but to all businesses across the city.

Pride not only ploughs money back into the LGBTQ+ voluntary sector but also, through the Pride Social Impact Fund supports generic organisations across the city who are impacted by the Pride footprint.

A city wide plan that everyone supports and contributes to, is urgently needed otherwise this International Blue Ribboned Event could easily run into rough waters in the future.

At the moment businesses within the foot print of the Pride Village Party (PVP) pay to be involved. This money goes directly to the Pride Social Impact Fund and is distributed by a grants panel made up of the editors of all the local media, to mainly generic organisations. This panel is chaired by Tim Ridgway, the former political correspondent at the Argus.

Many businesses outside the PVP footprint offer no support and refuse to pay anything for the financial benefits they gain from the huge numbers of people that Brighton Pride brings into the city. In effect an unfair playing field has been created where a small group of mainly LGBT+ businesses pay up to help raise money for generic organisations while generic businesses who make a killing on the day contribute nothing to their own organisations.

ACC Taylor says: “Pride is an important event for the City of Brighton and Hove and for the LGBTQ+ communities in the City and beyond who come to celebrate. It is also a very busy weekend for the police and other emergency services and large numbers of officers and staff are deployed in support of the operation.

“Hundreds of thousands of people come to the City over the Pride weekend and it is important that they behave sensibly and responsibly in order to help the emergency services in their work.

“Sussex Police fully support Pride and our staff that march on the parade are always really welcomed.

“We have a responsibility to keep everybody secure and feeling safe at the event and in the City as a whole. I hope that this years’ event is as successful as always.”

Brighton Pride is now seen all over the world as a blue ribbon event and is the envy of capitol cities on all continents. If we don’t put into effect a city wide plan quickly, the ever rising cost of policing the city, rather than the Pride Festival in Preston Park itself, will do irreparable harm to the event for future generations of young LGBTQ+ people. 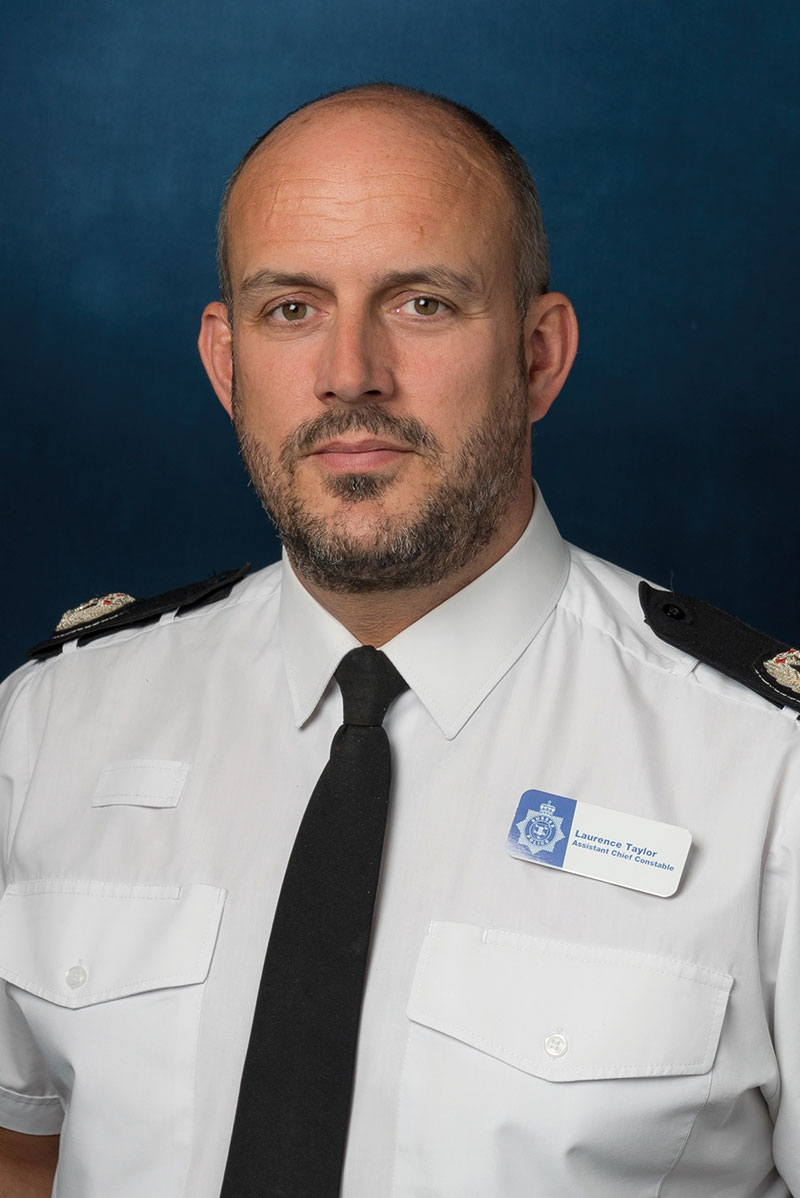 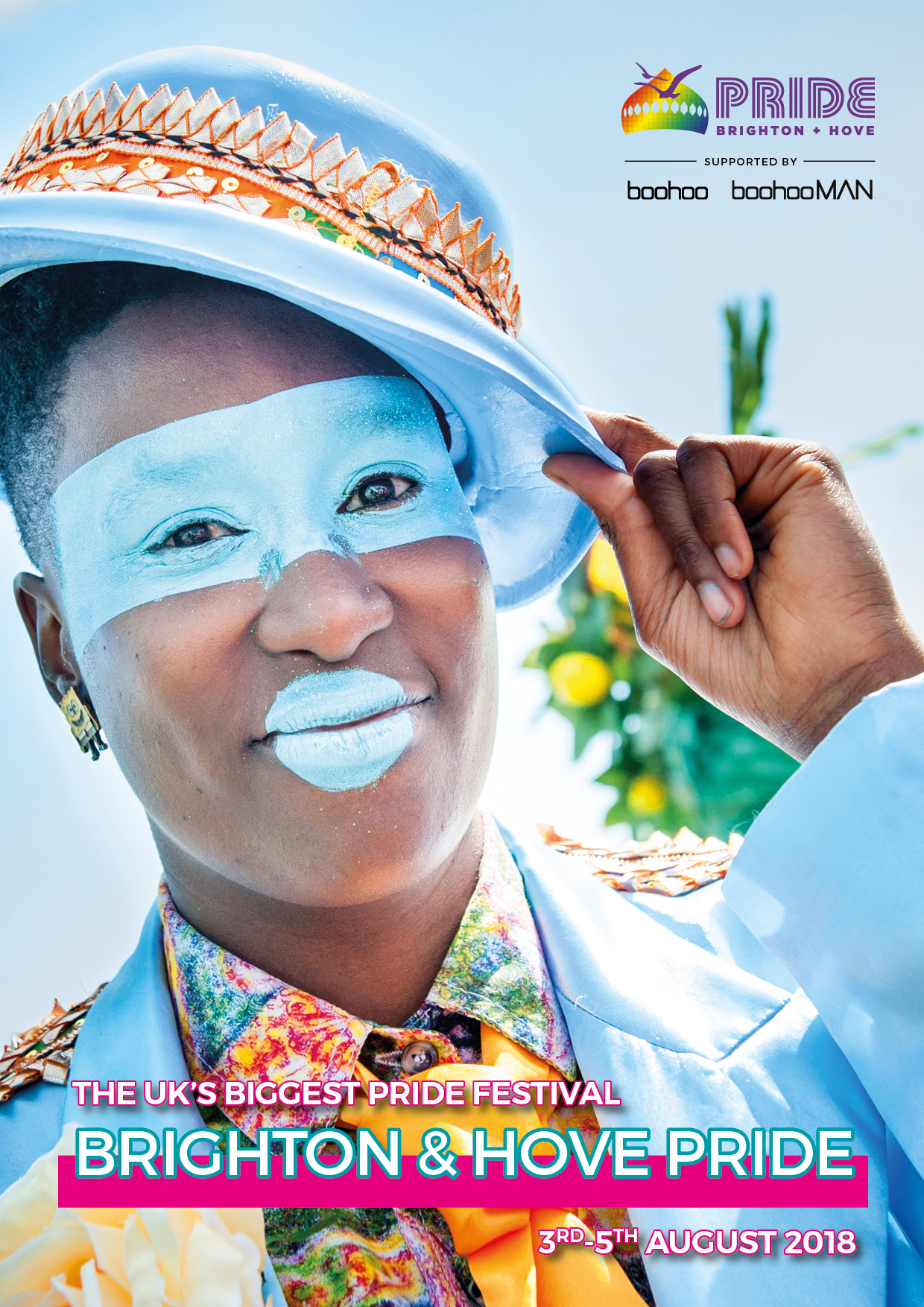