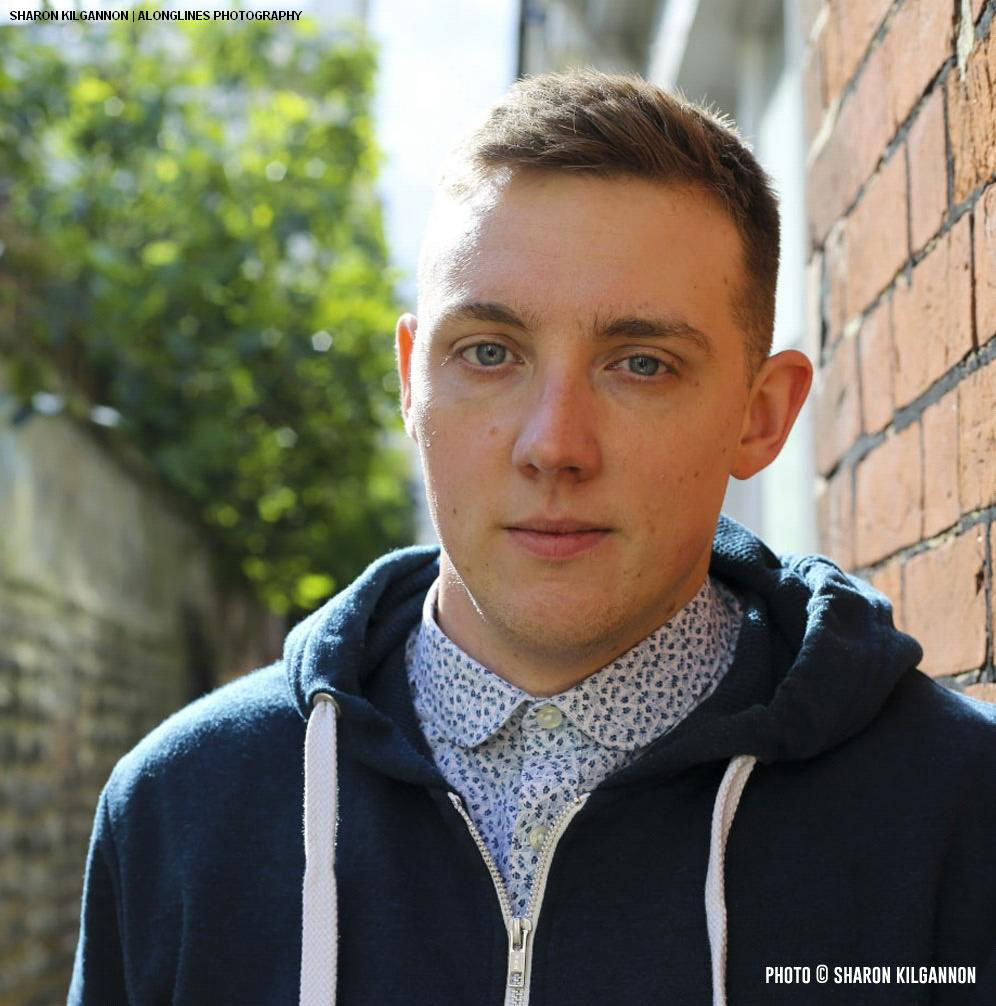 Why is important for you to identify as gender queer?
As someone who has been taking testosterone for many years, it’s easy to assume I identify as male. I’ve never strongly ID’d as male and in some ways I still identify with the lesbian scene that I came of age to. I don’t feel strongly either male or female and there is more to my gender identity than a binary. And as a feminist, I take issue with the way gender controls much of the way we live and navigate through society. Of course, I’ve gained a lot of privilege by transitioning, being perceived as male makes life much easier in many ways.

What drives you as a queer activist?
I’ve always been passionate about challenging injustice but as a pragmatist rather than a protestor, so I like working strategically and working towards creating an environment that eliminates discrimination.

What do you feel role models such as yourself are important for young LGBT+ people?
Wow, I didn’t realise I was a role model! Young people need role models that they can actually become, rather than something unobtainable and on a pedestal. Learning to love yourself is the most powerful thing one can do. I’ve been inspired by many people, particularly activists, both locally and those in the national eye like Kate Bornstein and Peter Tatchell.

Who was there for you when you began your transition?
My lovers and my friends have been there for me throughout my transition. My family weren’t. The community made up for that though, as my queer family gave me strength. The biggest challenge for me was navigating healthcare and keeping my mind healthy. Access to healthcare continues to be an issue for the majority of trans people. Uniting behind trans issues as a wider LGBT community will definitely help all trans people, including those who do not transition.

How important for you is it that the Trans Community are fully involved with Brighton & Hove Pride?
Sadly year after year trans people have found themselves being called names, disrespected or even assaulted by other people at Pride. Having a Trans Tent goes some way to show that Trans is very much part of Pride and is a key part of the LGBT+ community. It’s good for people to have a space to come to find new friends, learn more about trans issues or just have somewhere that caters for them.

How important is Brighton Pride fundraising for The Rainbow Fund for the Trans community in Brighton & Hove?
It enables trans groups to deliver services that would not otherwise exist. In particular, it doesn’t feel like you need to justify why a trans, HIV, or any kind of LBGT+ group, needs support. Having funding for local LGBT+ projects is something for Brighton and Pride to be proud of.