By ChrisJ17th July 2017No Comments 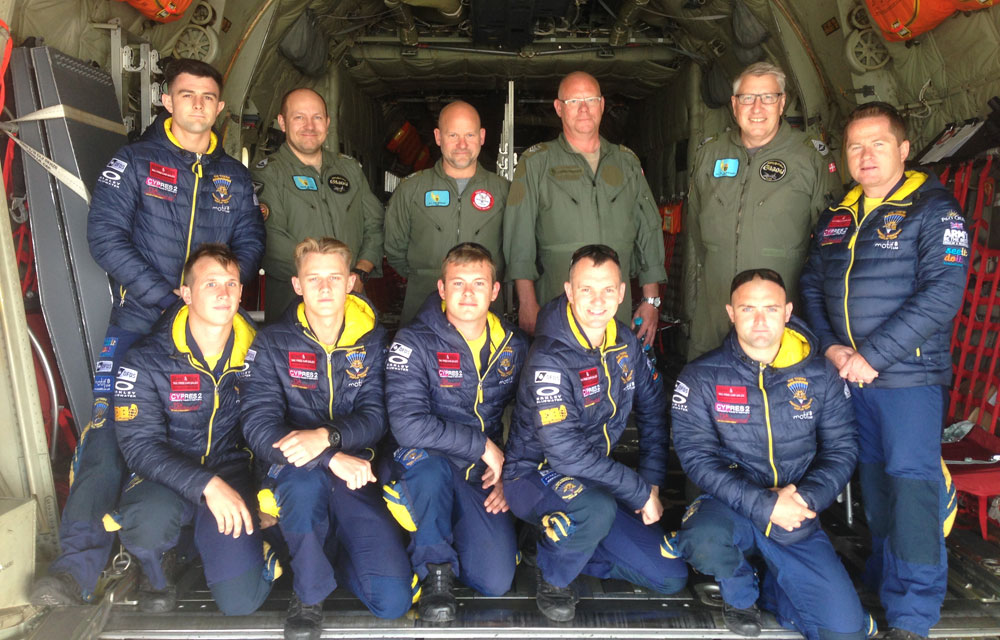 The world famous Princess of Wales’ Parachute Regiment also known as The Tigers will be performing a free fall parachute team jump at 10.45am to deliver the Brighton Pride 2017 rainbow flag to the head of the Pride Community Parade at 11am on Hove Lawns.

A truly awe inspiring in air spectacle, The Tigers free fall parachute display will be the most spectacular beginning to our Pride celebrations the city has ever witnessed as the team drop into Hove Lawns on Saturday the 5th of August, smoke trailing and flags flying as the team perform amazing formations both in the air and under the parachute.

The Tigers are the flagship team for the Princess of Wales’s Royal Regiment, whose seniority stems from the Tangier Regiment of 1661 thus having the distinction of being the senior English Infantry Regiment of the line. Soldiers of the Regiment are recruited from Kent, Surrey, Sussex, London, Hampshire, Isle of Wight and the Channel Islands. Members of The Tigers consist of volunteers from various battalions of the regiment.

The Tigers have performed at a large array of events throughout the years as far a field as Berlin, Kosovo, Cyprus and at the opening of the birthday celebrations for Her Majesty Queen Margrethe ll of Denmark and we are so proud and excited to welcome them to our Summer Of Love Brighton Pride 2017 celebrations. Flying high for Pride, with style, with grace and with rainbows. 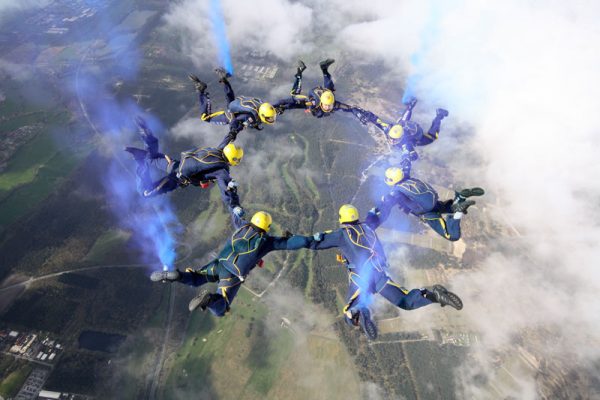 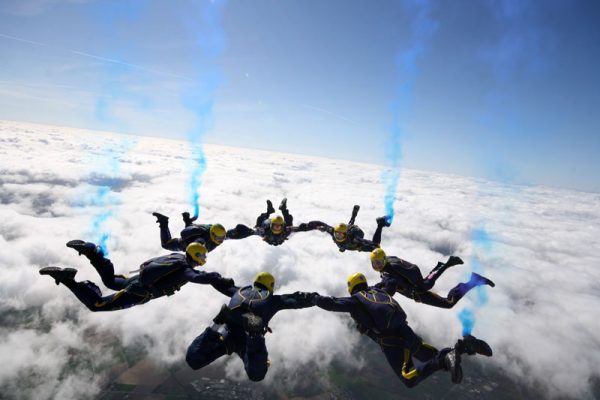 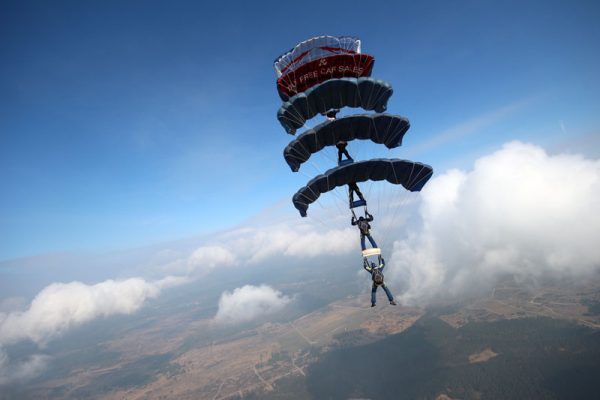 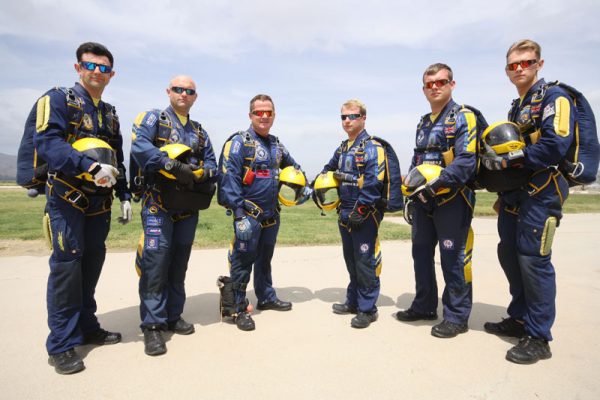 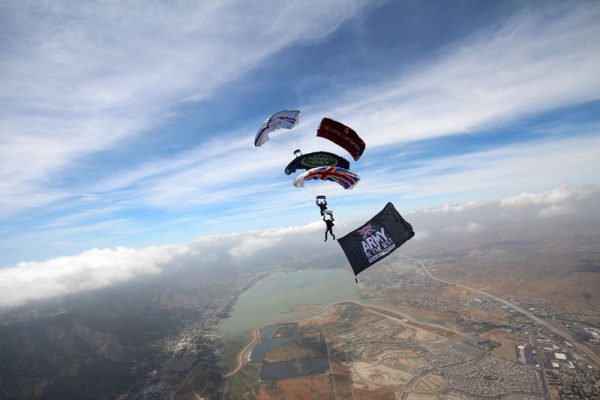 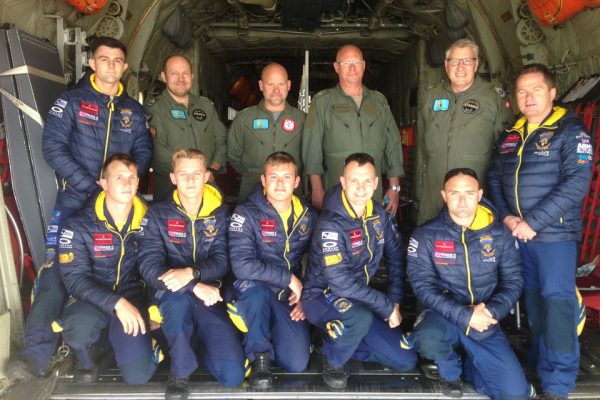 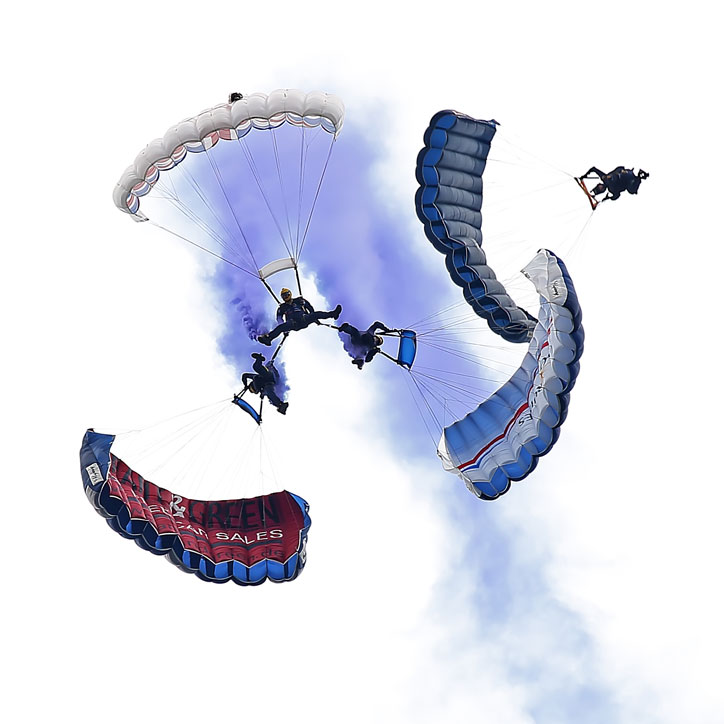