By ChrisJ 24th November 2015 No Comments

“Widely considered as the country’s most popular Pride event” (The Guardian), for the past 14 days Brighton Pride have conducted an online public survey with almost 3,000 people participating. The results suggest:

* 90% felt the Festival was safer and 77% felt the Village Party was safer since they were ticketed.

* At the Pride Festival Community Fundraiser on Preston Park, the most popular area was the Main Stage followed closely by the Dance and Cabaret Tents

* 87% felt there was a good diversity of entertainment on offer with 84% feeling it was good value for money.

Based on the average spend of our respondents, we conservatively estimate at least £18m of revenue was generated across the city during the Pride weekend by those purchasing tickets for a Pride event. This does not take into account those visitors that came to the city just to watch the free Parade and then went off to eat or shop.

This survey is not comprehensive but provides an excellent snapshot. Over the next year Pride will be developing improved feedback and statistics for all our events and the impact of Pride on the city. 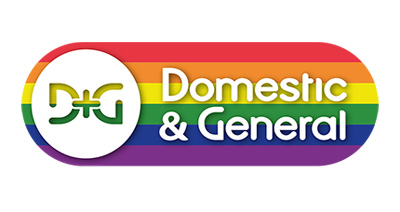 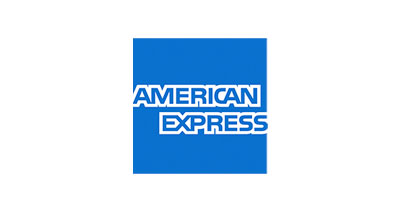 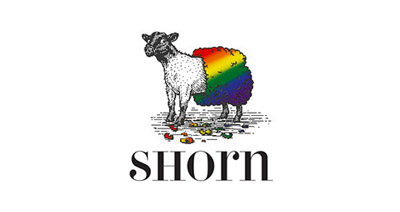 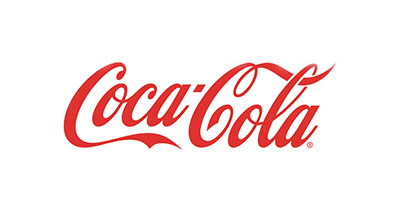 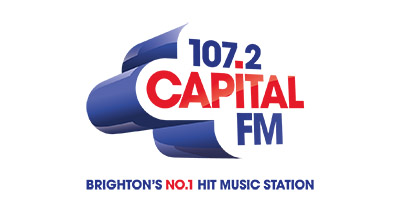 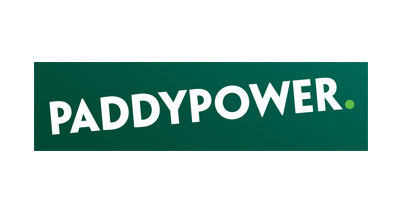 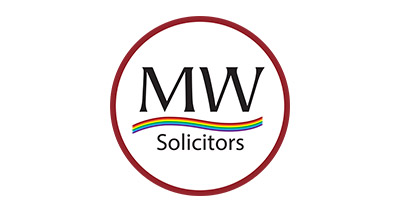 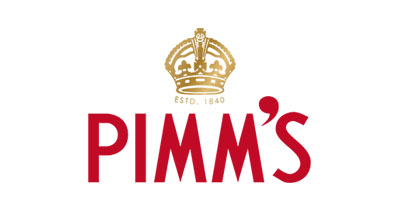 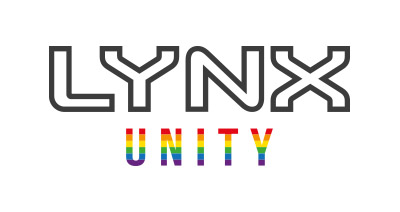 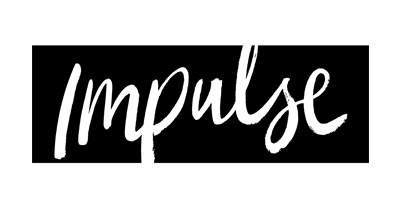 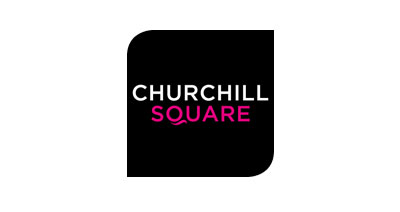 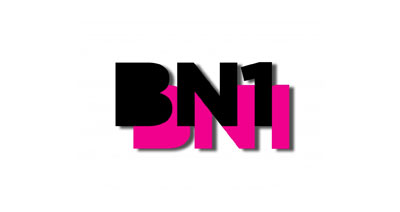