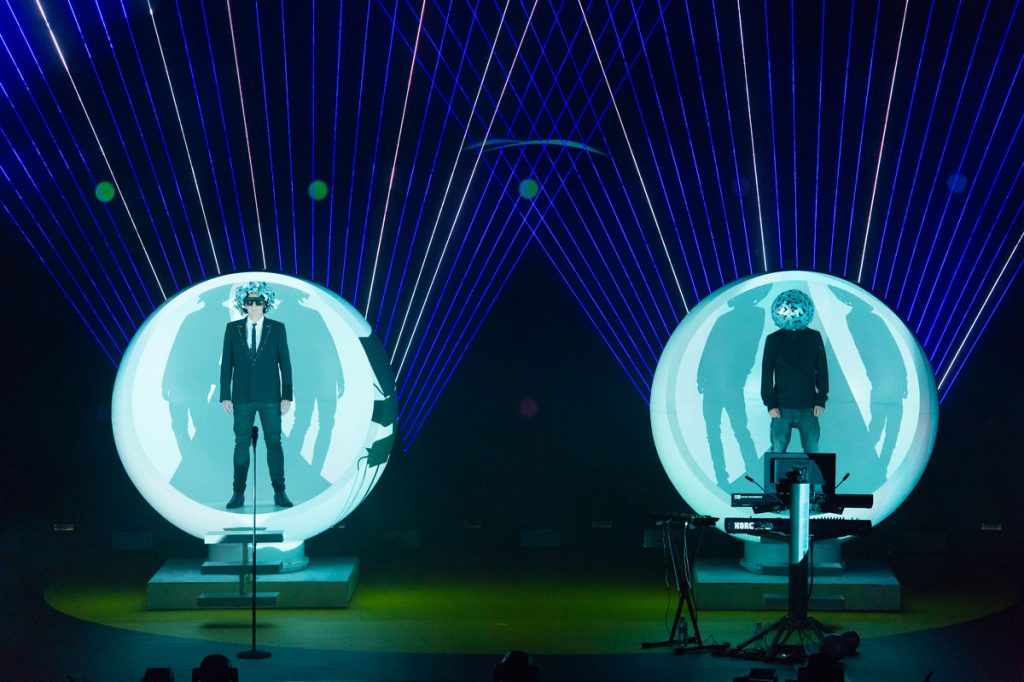 Brighton & Hove Pride are proud to announce that the legendary Pet Shop Boys are to headline the Pride Summer Of Love Festival in Preston Park on Saturday 5th August 2017 in their first Pride performance in 20 years.

Few bands have influenced, entertained or reached into the hearts of so many as the Pet Shop Boys. A band truly deserving of the prefix ‘legendary’, selling over 50 million records worldwide, Neil Tennant and Chris Lowe are electronic pop masters and, after a sell out arena tour, Pride can’t wait to welcome them to headline Pride 2017 with their breathtaking ‘SUPERtour’ show.

The Pet Shop Boys are pop royalty. They’ve released twenty six albums and secured eighteen Top Twenty singles including four UK No.1’s with West End Girls, It’s A Sin, Always On My Mind, and Heart, and they’ve circumnavigated the globe many times. Their latest critically acclaimed album ‘Super’ released in 2016 was again a huge success across the globe reaching the top 3 of the UK album chart. Throughout their career the Pet Shop Boys have delivered principle alongside pop, as they continue to campaign and fundraise for the LGBT+ community.

Paul Kemp, Director of Brighton Pride, said: “We are really proud to welcome the Pet Shop Boys to headline our most fantastic Pride Festival ever. Having worked with some of the world’s most important artists, their impressive history and amazing contribution to popular culture is undeniable. Add to that their community conscience and campaigning, and they are the perfect act for the finale of our Summer Of Love Festival.”