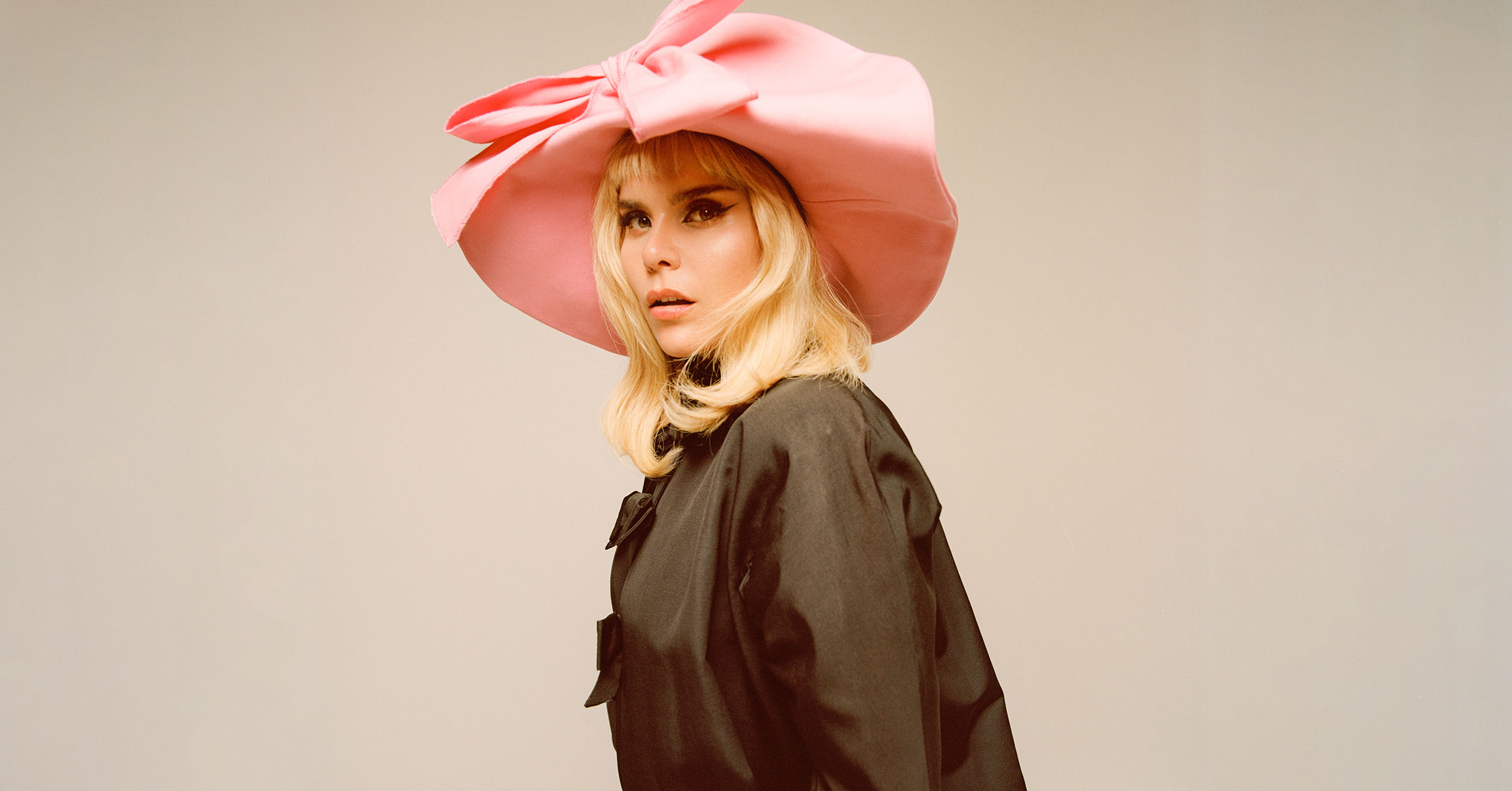 By ChrisJ26th January 2022No Comments

Paloma said,; “I am delighted to be playing at Brighton Pride this year: with my people, with my tribe with all the out and proud outsiders of our country. I can think of no where else I would rather be, than headlining Pride!”

With her BBC documentary ‘Paloma Faith: As I Am’ receiving praise from critics and fans for its insight into the pop star’s life and frank discussions around motherhood, and the launch of her Paloma Home collection, Paloma faith has never been busier, but she’s always taken the time to stand firmly beside the LGBTQ community.

In 2020 she was the recipient of the Attitude Honorary Gay Award commenting, “I’m absolutely thrilled… [The LGBTQ community] just feels like my community. From school age, I’ve had friends who are gay men or girls who aren’t particularly bothered about labelling their sexuality; that’s how I’ve grown up. It’s something that’s part of who I am.

“When I hear homophobia, I take it personally. It feels like I’m defending myself.”

Paloma is also not afraid to use her status as a public figure for good and, as an outspoken feminist, has spoken out on gender inequality in the media and music industry. She also revealed that she refers to her baby as “they” as she raises it in a gender-neutral environment away from what she believes as the harmful effects of “celebrity culture”.

Performing an array of hits from her extensive and much loved repertoire. This Pride exclusive show  will have fans singing along to classics such as “Only Love Can Hurt Like This” and “Lullaby” as well as new songs from her fifth studio album “Infinite Things”. 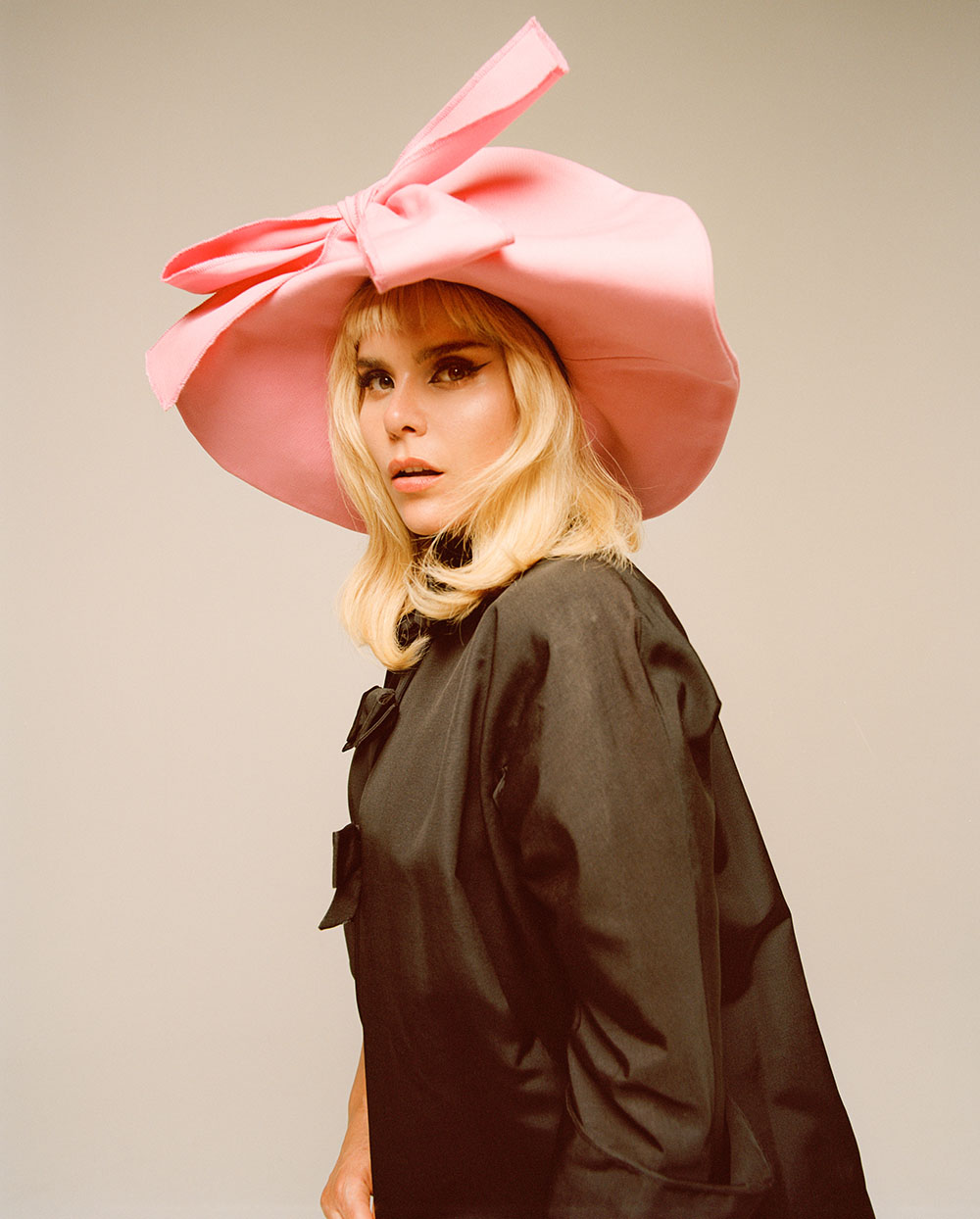