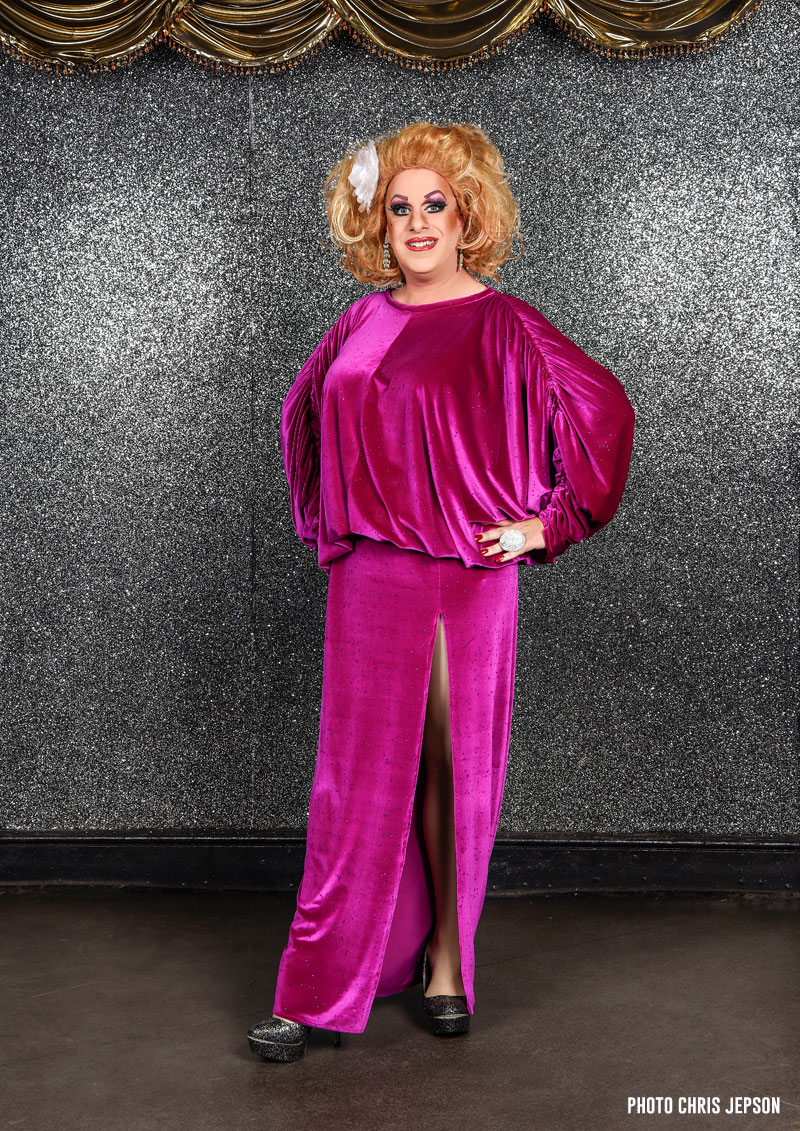 Life Is A Cabaret, Old Chum – by Lola Lasagne

Cabaret in Brighton. It’s as familiar as fish and chips, seagulls and a Southern Rail train service. Well maybe not that last one. But as I celebrate twenty-eight years as Lola Lasagne this year, cabaret has been a mainstay of the Brighton scene for all that time.

Back in the day, things were very different. Brighton wasn’t a city for a start. And Hove was the base for many of the LGBT+ venues, rather then the Kemptown area as it is now. And back in the late 80s and early 90s, the laws were hugely different. Licensing meant that pubs shut at 11pm; split shifts on Sundays and nightclubs were the only late night venues. It meant that LGBT+ venues were exactly that; a safe haven for us to gather, enjoy a night out with friends and meet people, as we were a long way off from the world of mobiles and the apps. Most importantly; with the advent of HIV/AIDS, Brighton in particular, had developed a real sense of community. The Sussex Beacon opened its doors in the early 90s and Brighton’s venues were all throwing benefits and enlisting the help of the local cabaret stars.

And there were plenty to choose from. Hove stood proud with the Beacon Royal, which was Tony Chapman’s first foray into the Brighton scene. Right around the corner was The Oriental, which was a huge favourite for us to play. Dave Lynn developed much of the madness we’ve seen in his act, as the pub had ‘MandyVision’ giving Dave the chance to start the show off on the roof, or interview people on the seafront with the audience watching inside.

Over in Kemptown The Aquarium was a regular haunt for Lily Savage. The Queens Arms began its long reign as a cabaret bar under the expert eye of Tracey Davenport. And then there was Secrets nightclub, which was a little jewel of a venue with regular cabaret in the week. And who remembers The Pavilion Club and Wyndhams that was on Marine Parade? Then the emphasis on Kemptown being the centre of our scene began when Tony Chapman sold the Beacon Royal and bought Revenge nightclub and the Legends hotel.

Dave Lynn and Maisie Trollette had both made the move down to Brighton and through their connections in London and beyond were able to introduce Brighton to the enormous talent that was on offer. Established artistes such as Phil Starr, Dockyard Doris, Nicky Young, Andre Adore, Adrella, H.I.H Regina Fong, Sandra Hush, Ceri Dupree, Pink Gin, Sandra & Lucia, Millie Mopp all arrived on our shores, and also some of the newer acts who have taken over where so many of the aforementioned acts have stood after their passing. Through their showbiz connections and standing on the UK cabaret scene, Maisie and Dave were able to enlist the help of many stars, such as Hinge & Brackett, Hazell Dean, Jimmy Sommerville, Eartha Kitt and the original 60’s Tiller Girls to support the benefit shows for The Sussex Beacon to raise monies for those living with HIV/AIDS. Some shows were in the venues before moving onto theatres for the charity Brighton Cares and our own Golden Handbag Awards, which still runs today. This also gave birth to Brighton’s adult panto through Casino Productions held at the Pavilion theatre.

In the present day, whilst many things have changed, many have stayed the same. Sunday is still the ‘cabaret crawl’, starting at Legends and moving through Kemptown, taking in the Queens Arms & Charles Street amongst others. Newer acts are using Brighton to blossom on stage and some are following in the wake of many others and moving down here to live. The acts have taken Brighton to their hearts because Brighton took them to theirs. Which is why Brighton Pride and the Legends Cabaret Tent is the one that everyone wants to do each year. Brighton Pride has always acknowledged the impact of cabaret on the scene and given us our own stage each year. And since the first Pride in 1992 and my first Pride in 1997, its grown to the magnificence it is today. Where the artistes gather to celebrate Pride and to say thank you to Brighton for all the love they’ve received throughout the years. Long may it continue! 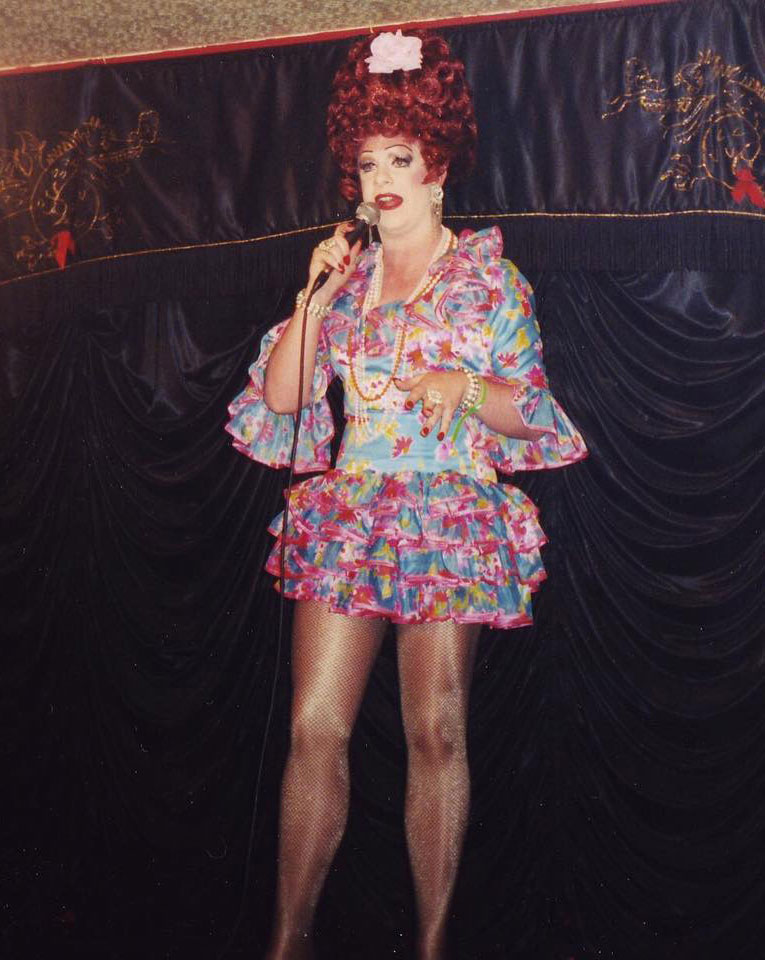