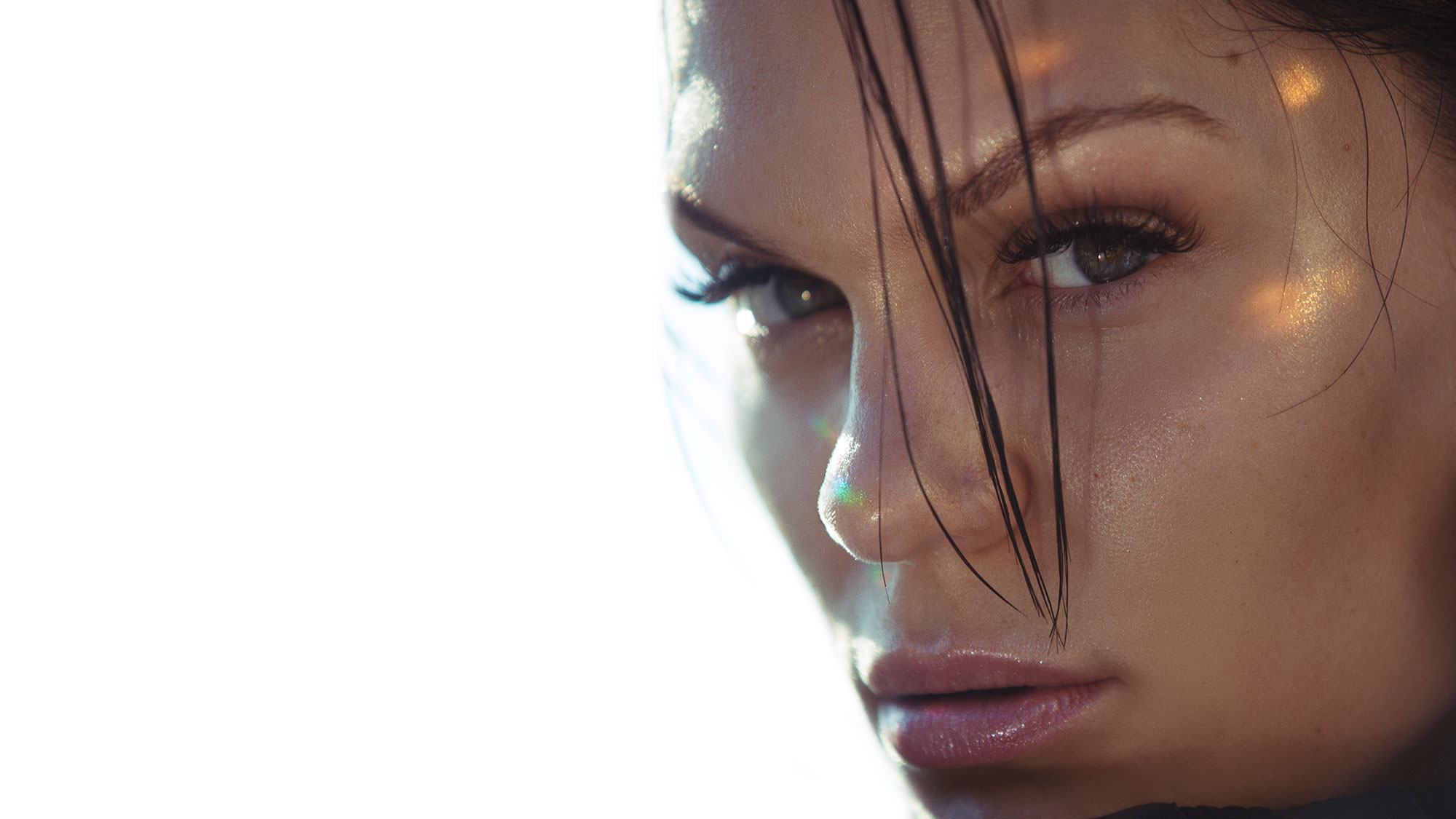 LoveBN1Fest, the Pride Sunday In The Park on Sunday 4th August 2019, is all set for another spectacular festival with the announcement of the sensational Jessie J.

With her deep, soulful vocals and a sharp pop sense, Jessie has had a trio of U.K. Top Five albums – Who You Are, Alive, and Sweet Talker – as well as chart-topping singles including “Price Tag,” “Domino,” “Bang Bang,” and the brilliant “LaserLight,” featuring David Guetta.

As well as global success with millions of record sales, Jessie is known for show-stopping performances in front of a global audience of billions at the London Olympics, Glastonbury festival and the Diamond Jubilee Concert as well as a full-blown Saturday night prime-time TV career as a judge on The Voice. 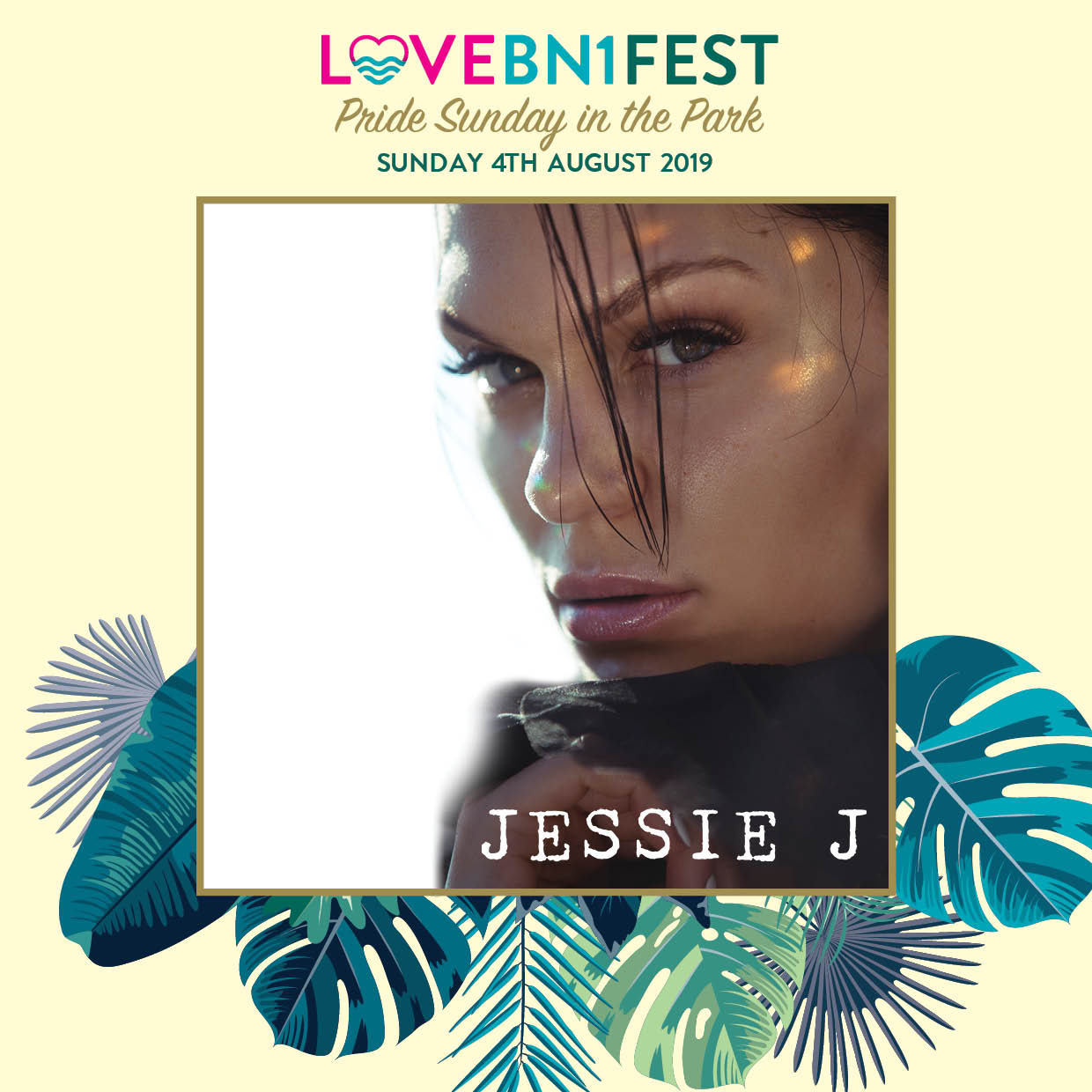