Pride25 – The History of Brighton Pride 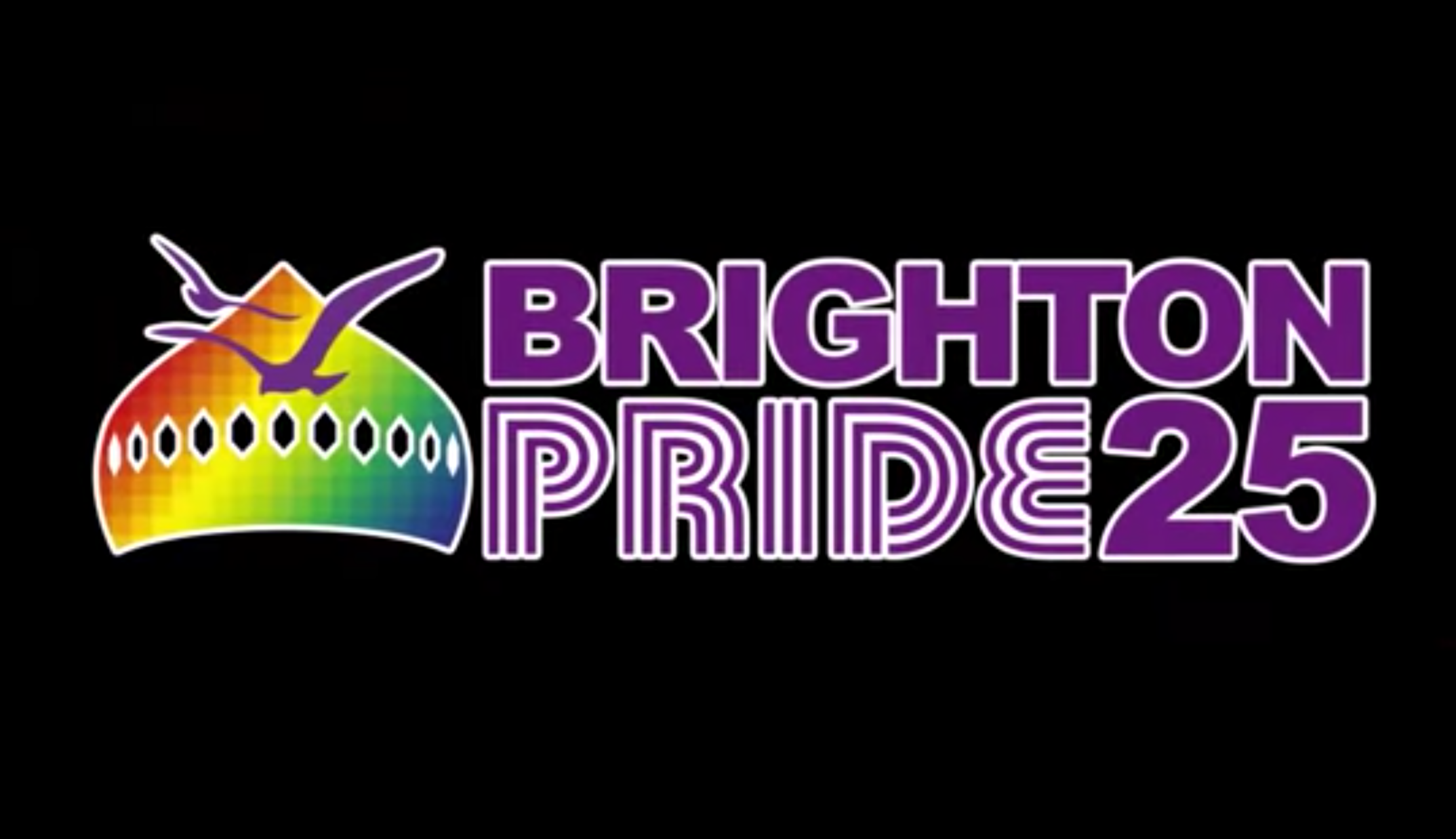 Organised by the Sussex Gay Liberation Front, it was a brave thing to do at the time. Only seven years before that and gay men simply getting it on together would’ve ended in a gaol sentence. The first Pride march may have been small in numbers but they did it in style ending the day with a Gay Dance at the Royal Albion Hotel.

It wasn’t until 1991 that Pride came back to Brighton. It was born out of political objection to the government passing laws to ban the ‘promotion’ of homosexuality. Pride in 1991 was very homemade but very ambitious with a festival of events around town over the May bank holiday, ending in a Pink Picnic in Preston Park.

The political Pride marches lasted four years struggling against a homophobic local press and pitiful financial support from the local council. Pride 1992 returned to Preston Park but Pride 1993 ended with a Pink Picnic in Queens Park. A taste of the march through town and after-party on the Level in 1994 can be seen in this film – how times have changed…

The following year saw the start of the party Prides, though once again Pride took place on the relatively small space at the Level. The organisers managed to convince local businesses and performers that it was a good thing to be associated with and slowly Pride began to grow and change. The classic format of parade/park/street party is now something we all expect.

The organisers have changed regularly over the years and financial problems never seemed far away, yet Pride has endured. In 1996 it returned to Preston Park where it has remained ever since. In a controversial move at the time, the date for Pride in 1997 was moved from the May bank holiday to early August. However, being an outdoor event it has always been hostage to weather conditions and some years have seen merry revellers happily rolling around in mud lakes Glastonbury style.

Over the decades Pride has seen a couple of ‘weddings’, ever more outrageous floats and the odd anti-gay demonstrators who have been booed out of the park. In 2004 it was awarded charitable status, and as the crowds grew so did the scale of the celebrity appearances from Lisa Stansfield to Barbara Windsor, and more recently (2012) local talent The Freemasons and Fatboy Slim.

Things came to a head in 2010 when a record-busting estimated 160,000 people celebrated Pride in Brighton, yet it was still dogged by money worries. The following year saw the controversial introduction of charged entry to the park celebrations.
Previous Pride management ran up over £200k and in 2011 and Subsequently went bankrupt.
Under new management from 2012 Pride has raised over £110k for local LGBT community groups.

The diversity of tents in the park has expanded to reflect the attendees, including specific spaces for women, people of colour, trans folk, bears, cabaret and more, until it was acknowledged to be the largest free Pride event in the UK.

From its birth last century to the present day Brighton Pride has meant many things to many people. It has played its part in changing attitudes and promoting acceptance and equality, and of course that being LGBTQ or whoever you are, is something to be proud of.
As with most histories of lesbian and gay Brighton, thanks must go to the work of Brighton Ourstory.