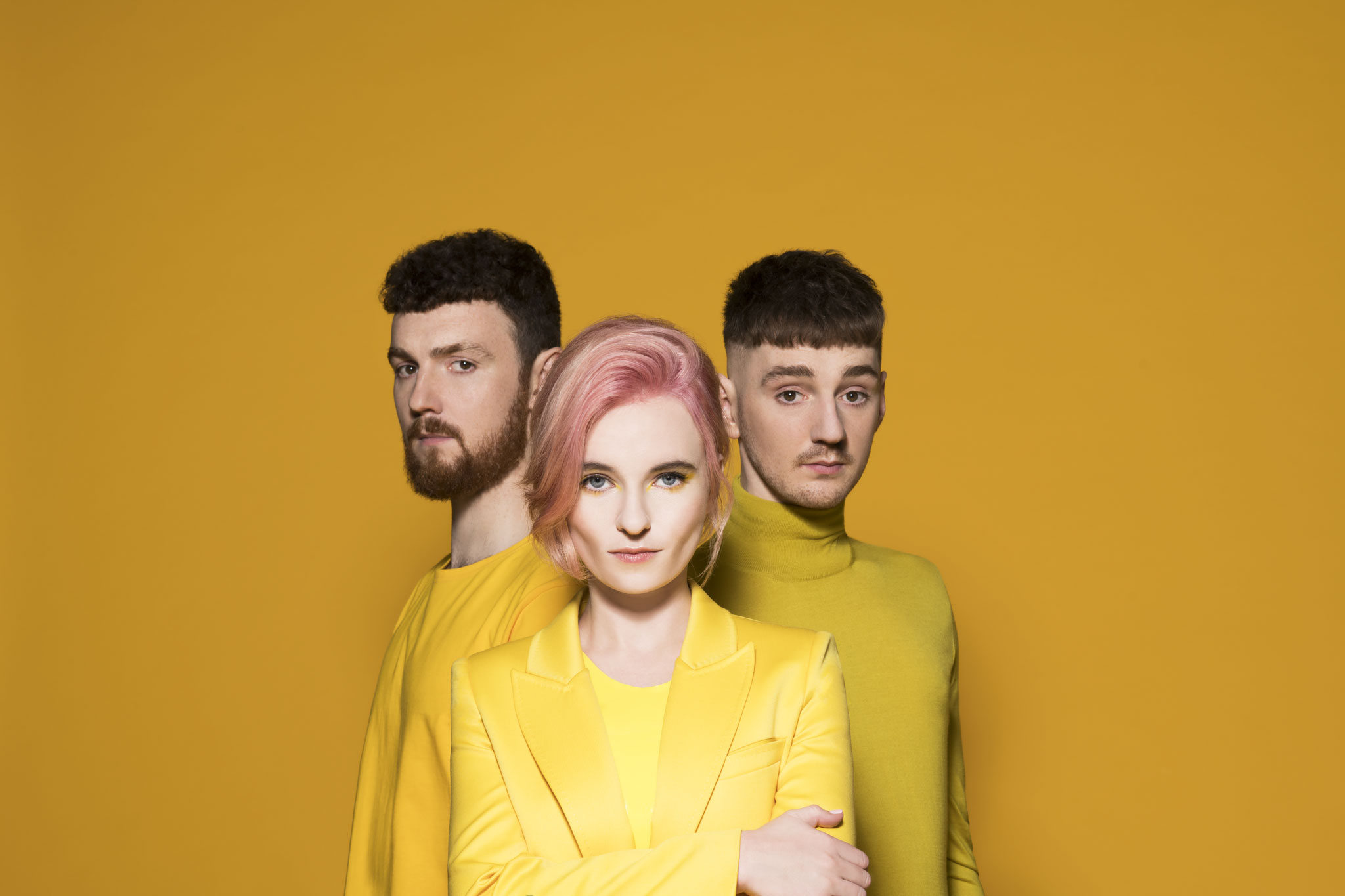 By ChrisJ5th February 2019 No Comments

We are thrilled to announce Clean Bandit are joining our stellar line up for the main stage at Pride In The Park, part of the Brighton & Hove Pride Festival, on Saturday 3rd August 2019.

From their origins as part of a string quartet, Clean Bandit have consistently pushed the boundaries of modern pop with a diverse blend of electronic, dancehall, classical, R&B and pop. Breakthrough success came in 2014 with the single ‘Rather Be’, feat. Jess Glynne, a Grammy award-winning worldwide hit that has now surpassed 10 million global sales.

We are excited that Clean Bandit are bringing their brilliant catchy tracks to Pride and look forward to an amazing afternoon dancing in the park with them. 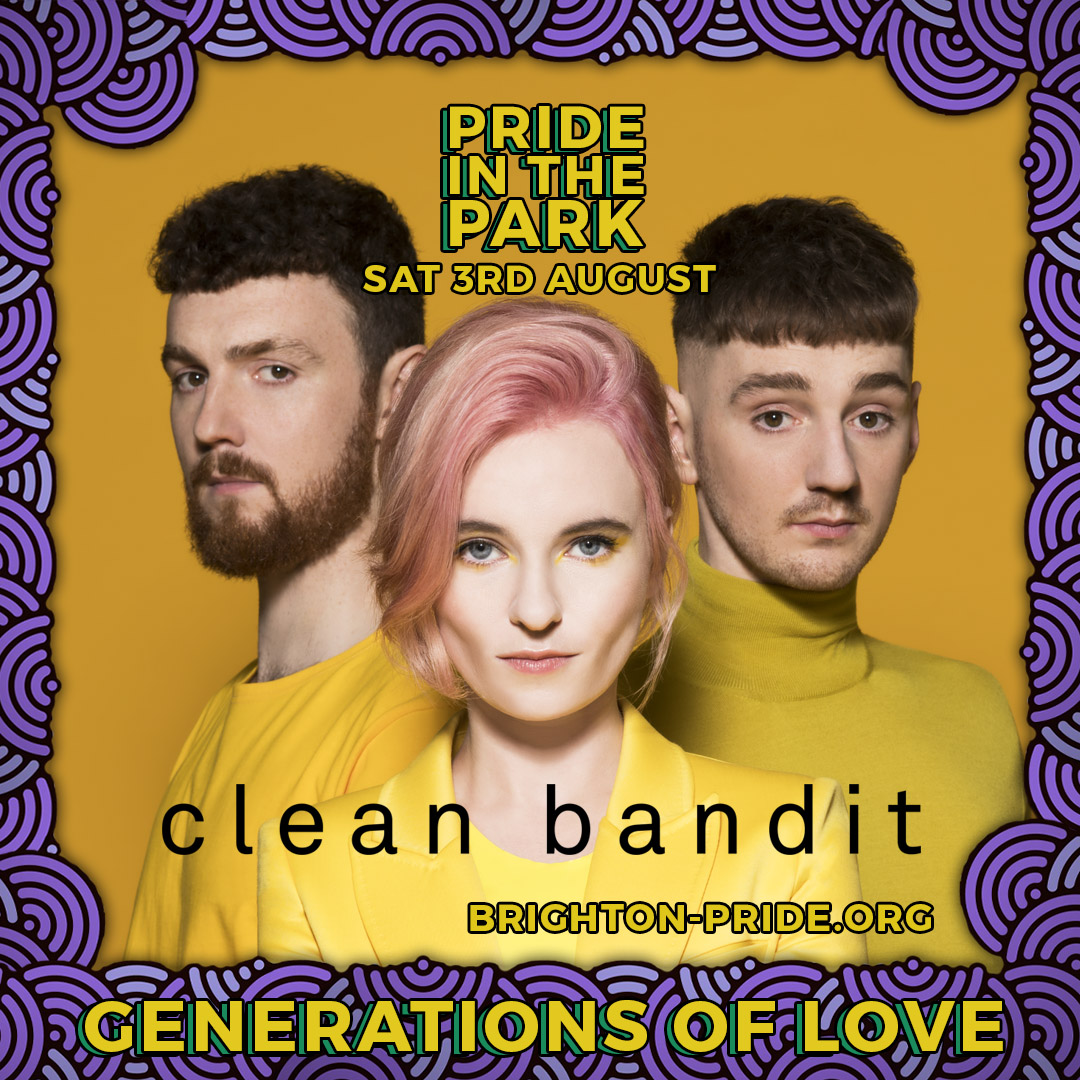