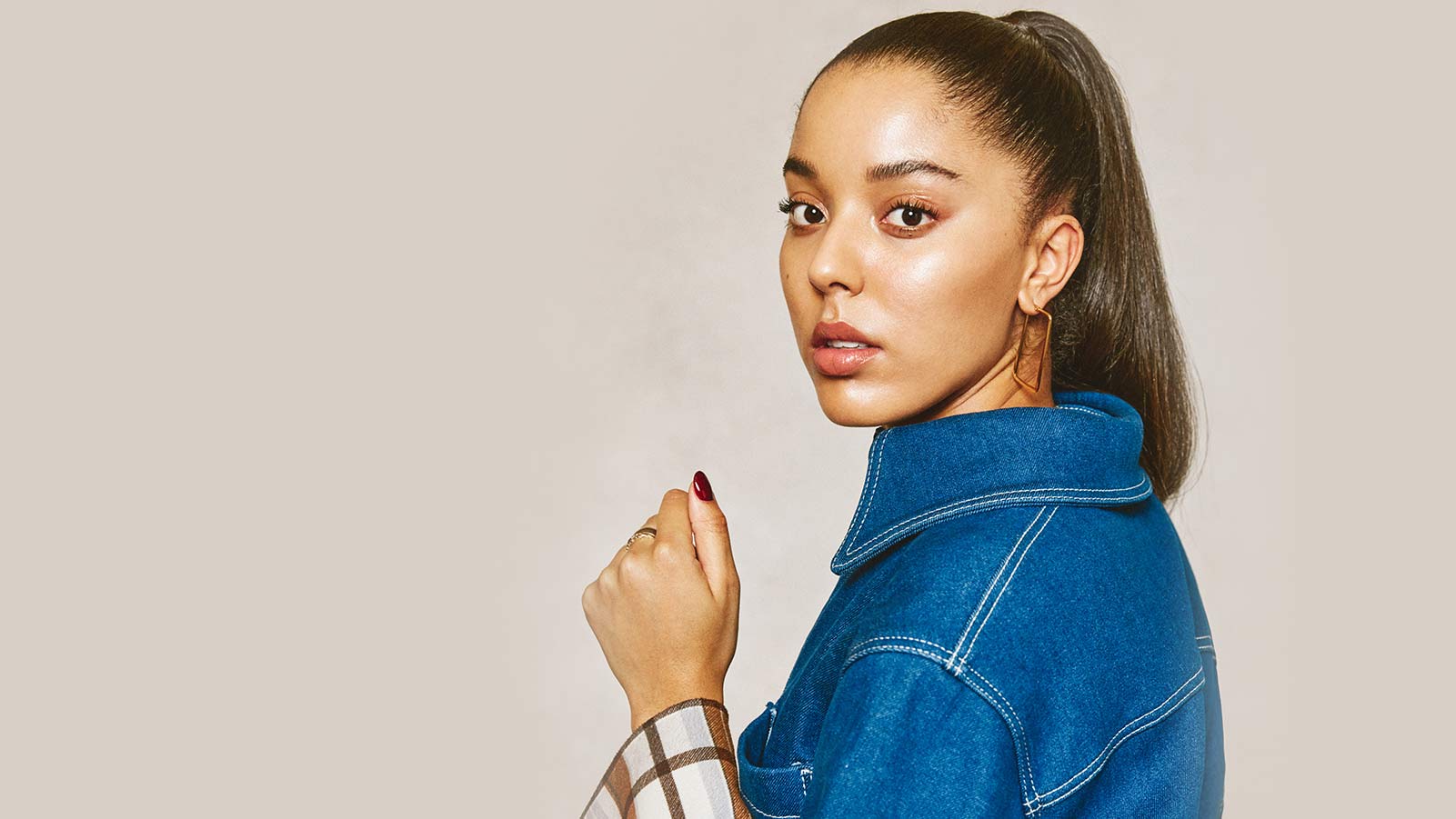 By ChrisJ28th March 2019No Comments

Championed by BBC Introducing, 21-year old Grace Carter grew up in Brighton listening to the likes of Lauryn Hill and Nina Simone, as evident in her powerful songwriting, which shows emotional and musical depth & prowess. She began songwriting during her school days, and at the age of fourteen was already performing her own material in public. One year later, Grace had converted her bedroom into a makeshift recording studio and when she reached Music College she taught herself the piano by watching YouTube videos. Grace has a voice second-to-none & is already drawing comparisons across the press, blogs & socials with some of history’s greatest soul & pop singers
including Adele. 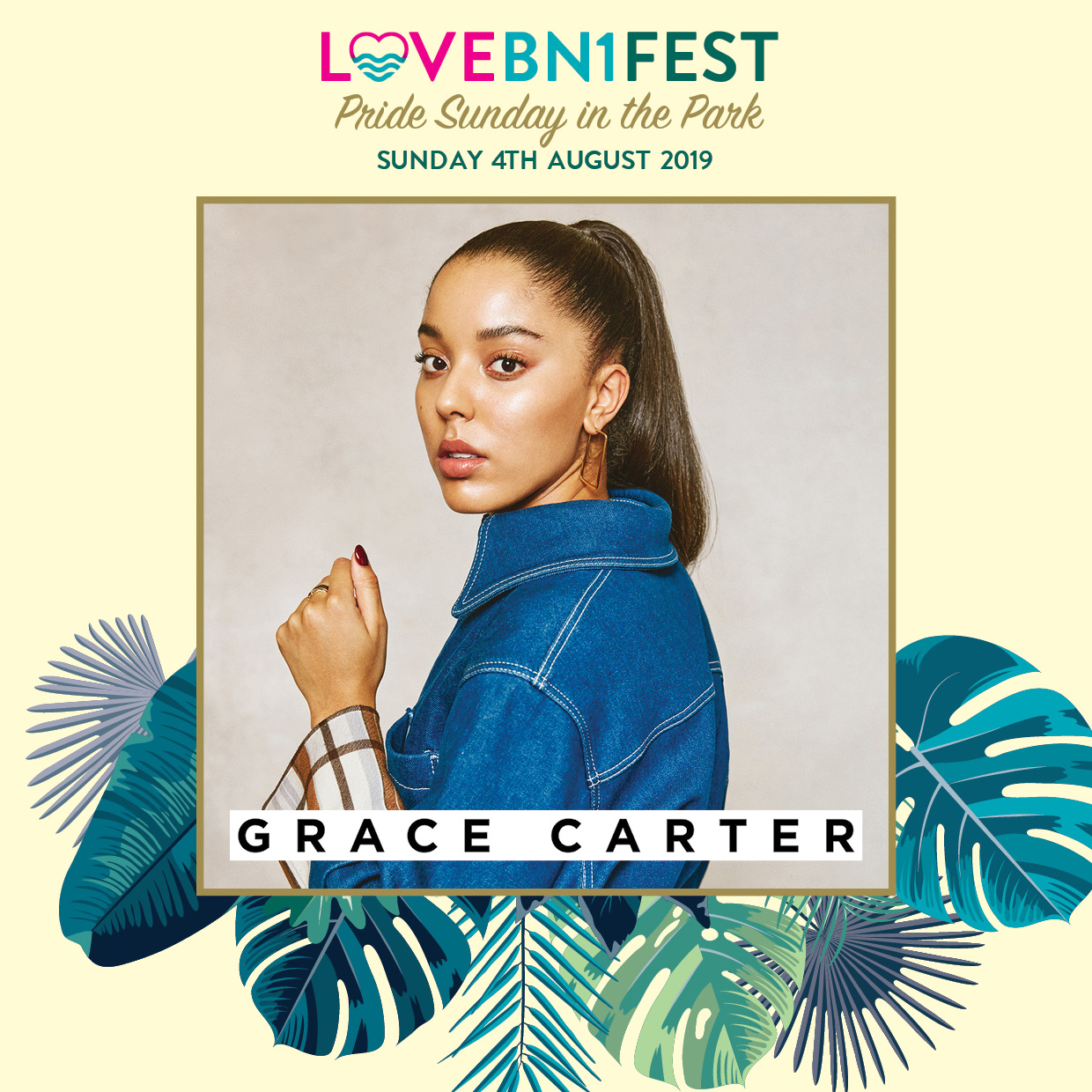