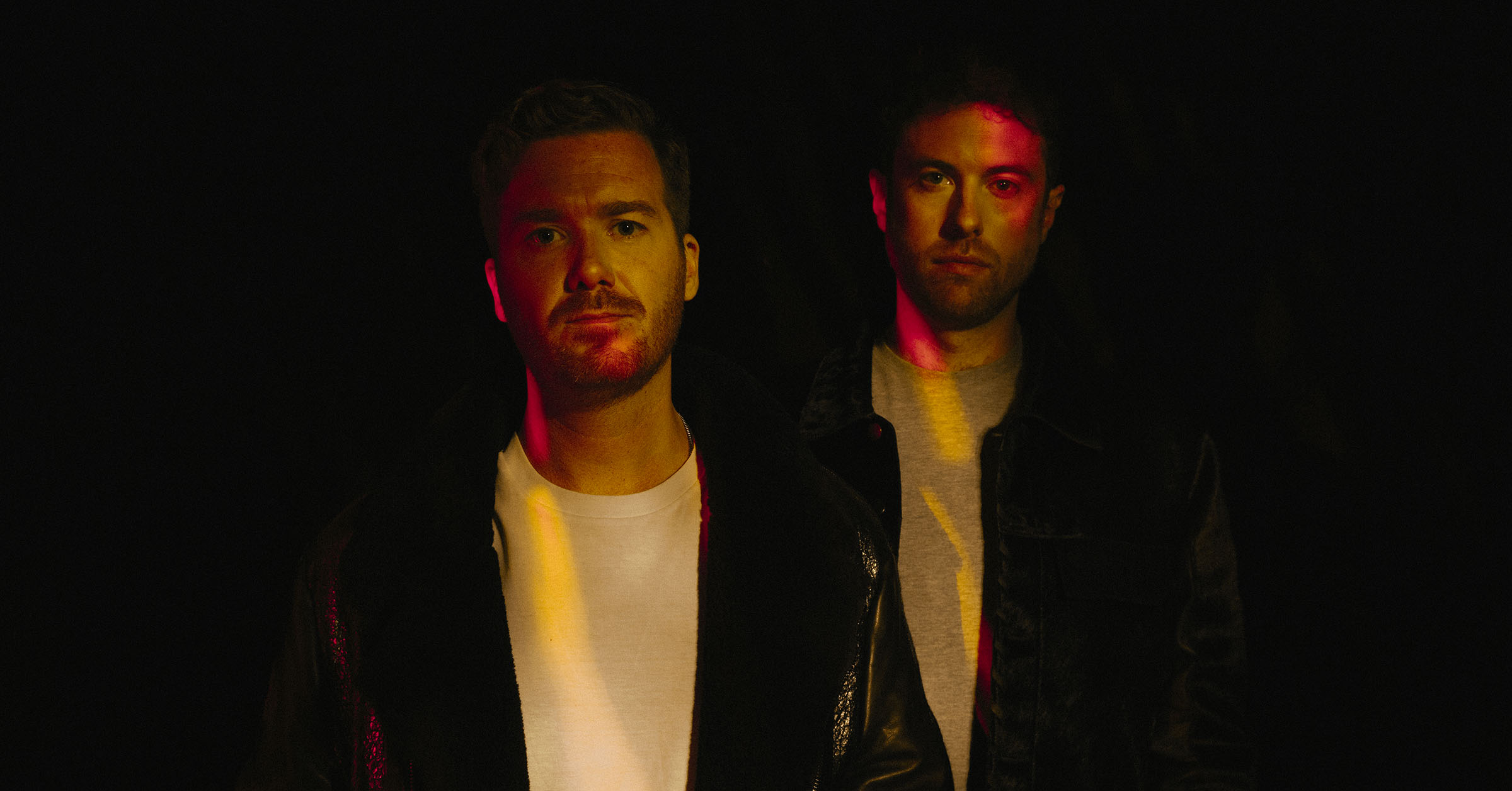 By ChrisJ26th January 2022No Comments

Ushering in a new era, we are thrilled to announce hit-making house duo Gorgon City will be headlining the legendary 6000 capacity Pride Dance Big Top this summer.

Gorgon City are world builders. The duo’s shared moniker and computer rendered imagery draw on the hedonism of the ancient Greeks, but also the period’s extraordinary gamut of discovery, creativity, and ambition.

Since first teaming up for a run of singles at the turn of the decade, Gorgon City’s Kye Gibbon and Matt Robson Scott have entrenched themselves in global club culture, offering a heady mix of big room house and underground heaters.

Over the years Gorgon City have worked with singers like MNEK and Jennifer Hudson, and last year alone racked up 212 million streams on Spotify.

Their DJ sets for Defected’s Virtual Festival were a constant companion through lockdown bringing people together and helping to raising millions at the same time.

During lockdown Gorgon City also created the epic album Olympia, with standout tracks like You’ve Done Enough, Tell Me It’s True, Nobody and House Arrest. Gorgon City’s interest in world building has taken on an even greater significance in the  circumstances surrounding the album’s release, as dance music fans have spent over a year pining for their shuttered clubs and constantly reminded of the importance of these spaces and the need to protect and sustain them.

This is not just a DJ set, this will be a hedonistic experience like you have never seen before.

The pulsating heart of Brighton & Hove Pride, the Pride Dance Tent is set to return to the huge 6000 capacity big top. Previously playing host to some of clubland’s greats – including international superstar DJs Fatboy Slim, Boy George, DJ Fresh, The Freemasons, Seamus Haji,  and Prök & Fitch, if Pride were a religion, the Pride Dance Big Top would be its church. And with yet-more A-list names set to grace its hallowed decks this year, it will serve up the finest house and biggest beats to a crowd that just doesn’t want to stop.

Supporting local charities and good causes is the cornerstone of Brighton and Pride, a ‘Pride with Purpose’ 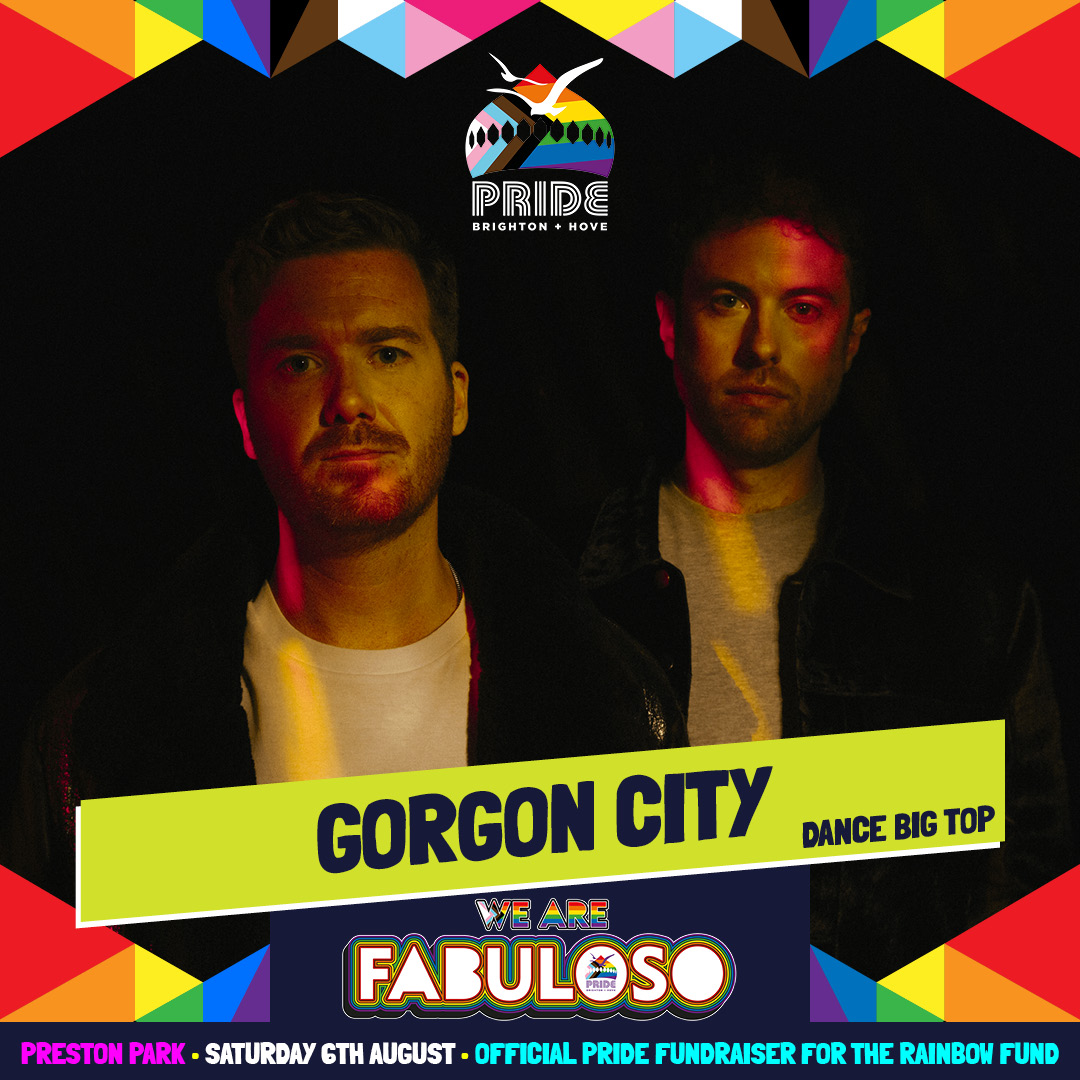