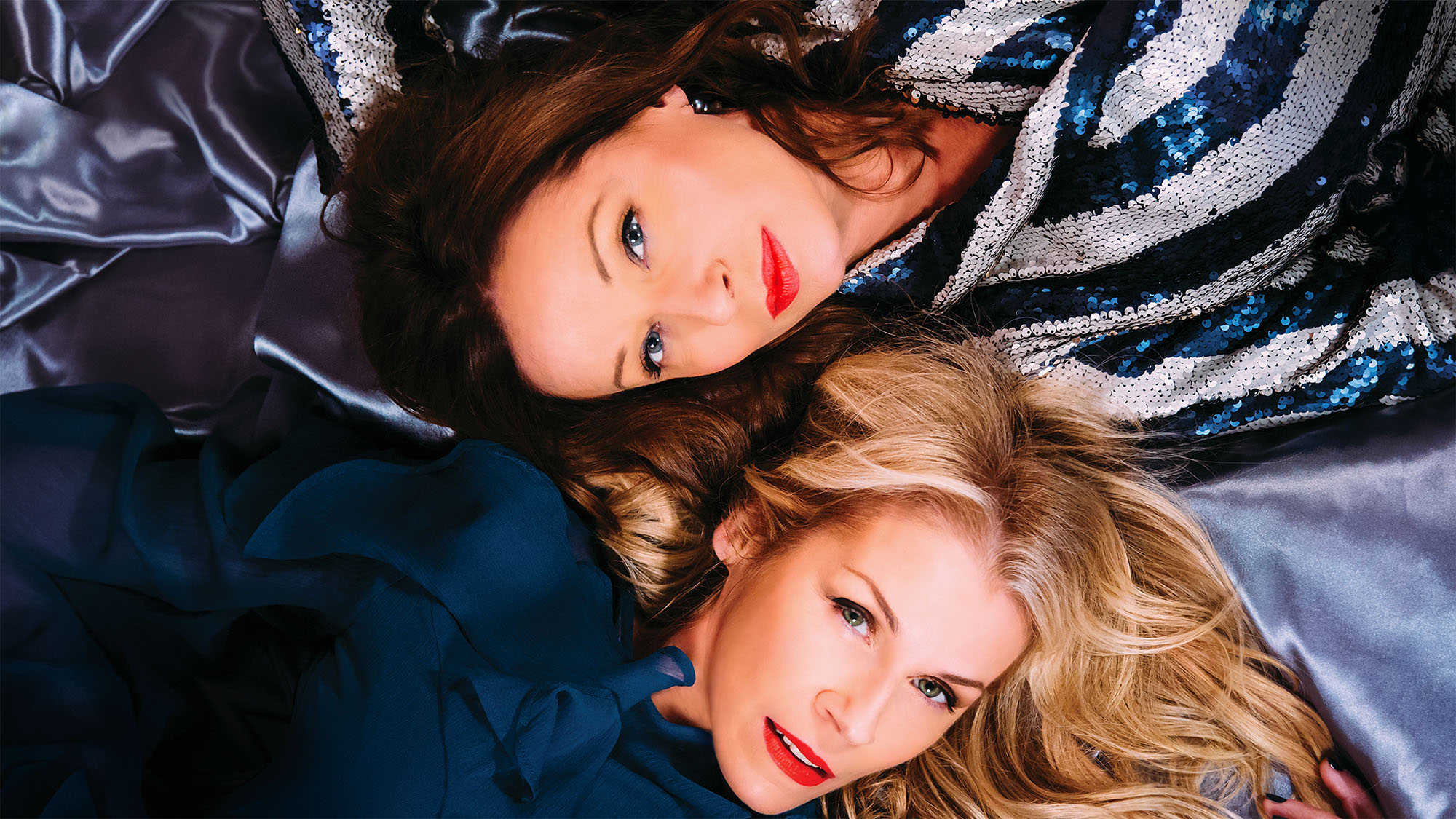 By ChrisJ27th February 2020 No Comments

Brighton & Hove Pride, the UK’s biggest Pride, are thrilled to announce pop-royalty Bananarama on Saturday 1st August at FABULOSO Pride In The Park!

For the past three decades, Bananarama’s Sara Dallin and Keren Woodward have been one of pop’s most influential and revered groups. Their hit packed career happened because they were the mould-breakers. Their success on both pop and dance charts saw them listed in the Guinness World Records for achieving the world’s highest number of chart entries by an all-female group. Between 1982 and 2009, they had 28 singles reach the Top 50 of the UK Singles Chart and memorable Top 10s hits such as “Nathan Jones”, “Robert De Niro’s Waiting…”, “Cruel Summer”, “Really Saying Something”, “I Heard A Rumour”, “I Can’t Help It”, “Venus”, and “Love in the First Degree”. 2019 saw the launch of a new album “In Stereo” that went Top 30 in the UK.

Bananarama are appearing on the main stage at FABULOSO Pride in the Park on Saturday 1st August 2020 with headliner Mariah Carey.

2020 is the 30th anniversary of Brighton & Hove Pride culminating in a weekend of campaigning, celebrating and fundraising for LGBTQ+ and community projects in Brighton & Hove over 1st & 2ndAugust 2020. Pride is a celebration of how far we have come but it is also an ongoing campaign for those marginalised communities at home and abroad who still suffer persecution on a daily basis. Our fundraising events will ensure that we continue to raise vital funds for our local LGBTQ+ and community projects. 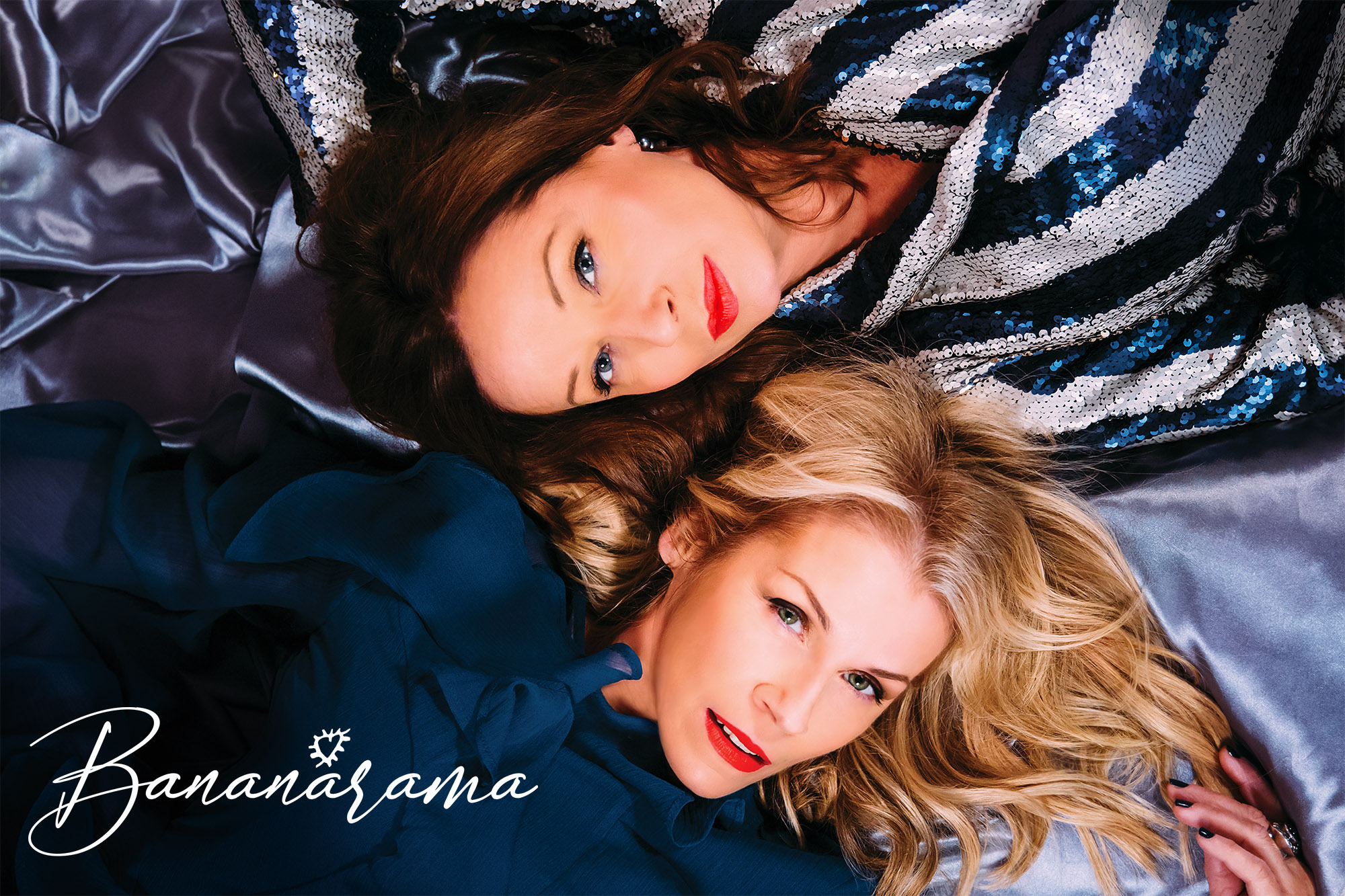