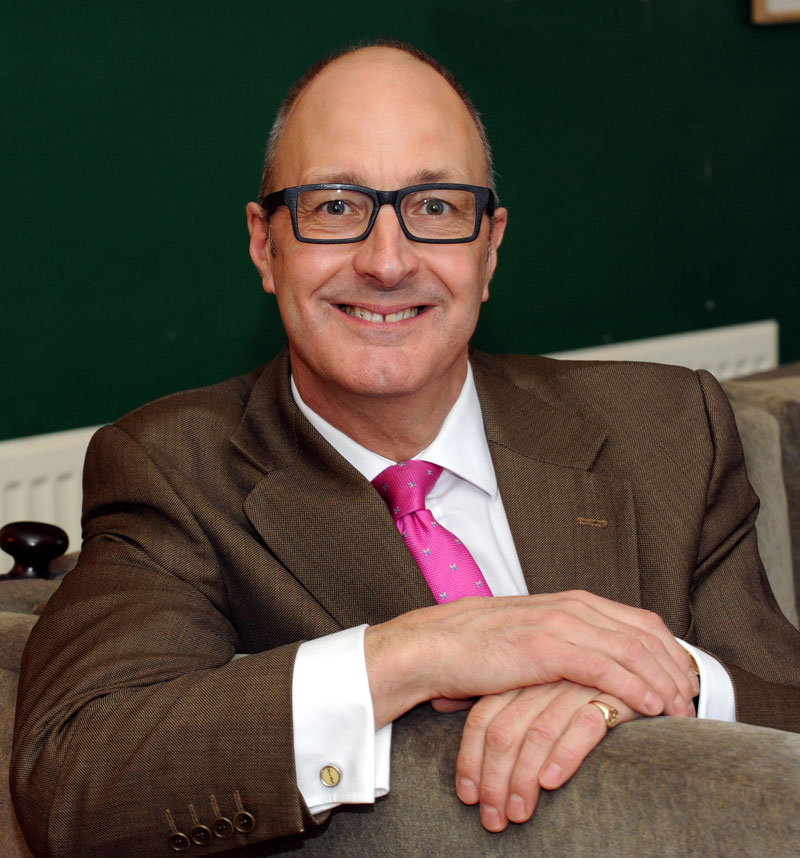 50 Years On, by Simon Fanshawe

The world is making our heads spin. It jangles with terror at the dangerous and bizarre vanity of Trump and the alt-Right who worship him and hate us, at the mad Christians who claim that the murders in Manchester were the result of Ariana Grande’s “promiscuity and love of homosexuals”, at the faux masculinity of Putin whose blind eyes refuse to see the persecution of gay men in Chechnya, at Islamic State who feverishly cast gay men off buildings to be stoned at the bottom with vicious pleasure by pervertedly religious crowds, by the 83 strokes of a cane on the backs of gay men in Indonesia and by the continual stream of horror stories we hear every day from the Commonwealth in whose 78 countries, like Uganda and Tanzania, live the greatest number of people in the world under anti-gay laws. (Which, in case you were wondering, we the British bequeathed to them as a little going away present when we departed the Empire in haste, arrogance and with barely any regrets).

These are not nightmares. These frights don’t wake us from sleep. Reality crashes into our every-daylight when we are jolted by the fact that, even though it’s only 50 years since gay sex stopped being a crime in the UK, lives in many other countries are still ruined and ended daily just because of whom they want to love.

So is our world careering backwards at a desperate and dangerous rate? Just as we thought we’d won the hard earned right simply to live an ordinary life – to go the shops and get a bag of apples without being stared at or hit – that our futures were protected, our love no longer belittled, our selves no longer reviled. Are we now being cast into a new hell where we are no longer married, no longer citizens and no longer woven, even by the press, into the fabric of a future world?

Counterintuitively the answer is no. For two reasons.

The first is that there are activists now in countries and in numbers, in places and in reaction to events, that even five or ten years ago we could never have imagined. They are out and about in the Caribbean, in Sri Lanka, in Taiwan, in Russia, in Uganda, Kenya and Tanzania where the Government is currently violently targeting gays. It’s not to live in a Heidi-swinging-her-plaits, feyly over-optimistic world to say that this repression of gay campaigners is a reaction to there being gay campaigners. Where there never were before.

The doors of the global closet are opening. The homophobes and the bullies, from Russia and Chechnya to Saudi Arabia and Pakistan, from Indonesia to Iran are lashing out against a world they fear and cannot bear, a world given birth by those activists who are organising the campaigns that led to equal marriage in Taiwan, the lobby of the EU to put gay human rights as a condition into Sri Lanka’s trade agreement with Europe, Pride parades in Kampala and Moscow and…on and on across the globe. It’s unimaginable and wonderful. Our genie is beautifully, and often angrily, out of the bottle. And in the face of rebellious LGBT lives those who hate us can only resort to the stupidity of sloganeering that “God Hates Fags” or the claims of the Uganda MP that he is defending “African values from neo-colonialists”. It is all a reaction to the depth of our progress.

And the second reason lies in the brutal tragedy of the Manchester bombing. Every one of the pictures of the murdered opens a door to so many broken hearts, grieving partners, families, friends and colleagues. One in particular catches the eye. Martyn Hett. Pretty, smiling, one strap of his dungarees sloping off his right shoulder, he must have been gay. And then we read about the tattoo of Deirdre Barlow from Corrie on his leg and spend a minute on his Facebook page – Eurovision, him in cuter-than-cute drag, him with too many pretty girls piled on top of each other like puppies for him to be straight. Then his partner, Russell’s simple tribute: “wonderful, iconic and beautiful Martyn left the world exactly as he lived, as the centre of attention”!

He was 29. And he was everything that stands against the inhuman malice of the bomber. Martyn was all that they hate. Fun, spontaneous, witty, unconforming, a mother’s boy, a boyfriend, a smiling joyous Gay Boy. He was a symbol of the world we need always to build.

On this Pride day let’s celebrate our own gains here in the UK. But let’s also give a moment of dignity and remembrance to the battles, the triumphs, the defeats and the sacrifices of those who struggle, many of whom have died, in order just to live the life they wanted. The homophobes, the bombers, the religious extremists think they can kill us, imprison us, beat us and slander us, but the campaigns of LGBT people – and the support of their families – in so many countries stand in defiance of them and the world they will never be able to drag us into.  If there is any meaning in the senseless murder of young, vital, fabulous Martyn, it is in defiance to their hate. 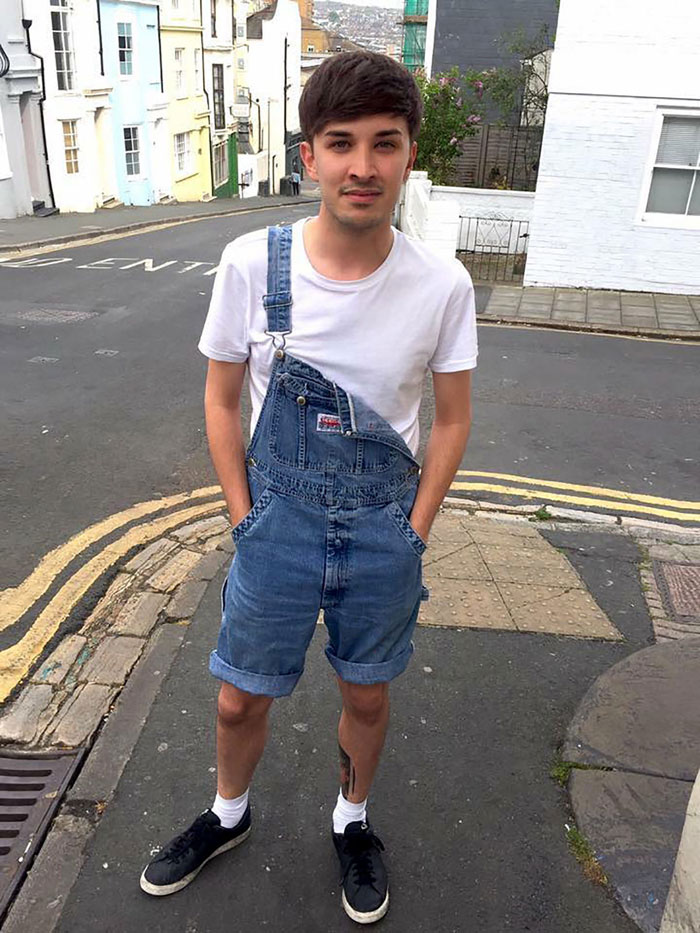