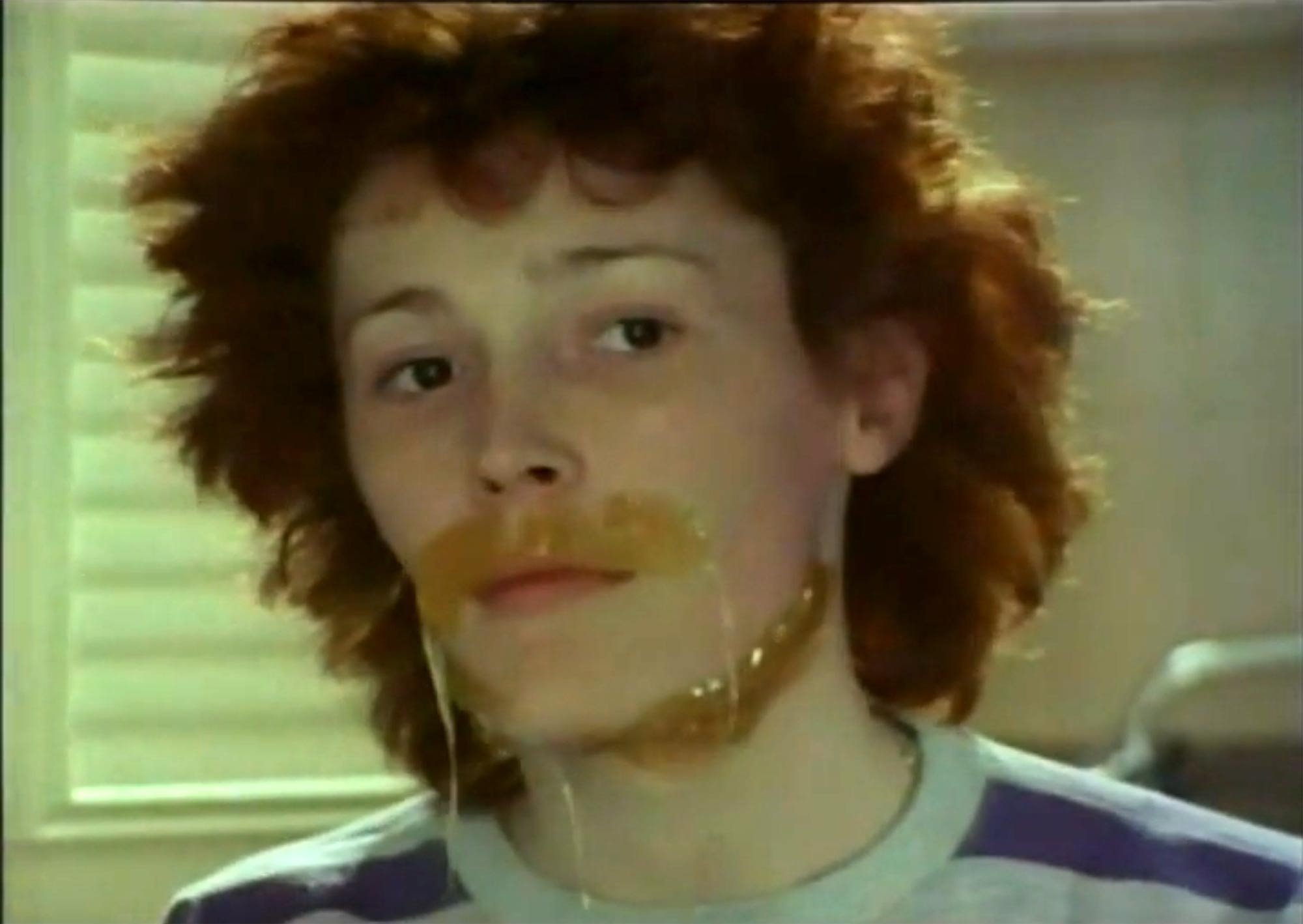 – Vestida de Azul provides a rare and intimate look into the day-to-day lives of six trans women in post-Franco Madrid.

Any other warnings: PG – Some material may not be suitable for children. Parents urged to give “parental guidance”. May contain some material parents might not like for their young children – i.e.: explicit or rude language, nudity, blood (in the context of surgery), and sexual overtones

Vestida de Azul provides a rare and intimate look into the day-to-day lives of six trans women in post-Franco Madrid. Contrary to media portrayals of trans people at the time, the film’s deliberate fly-on-the-wall approach gives its subjects space to tell their own stories untinted by the lens of a social agenda.

Filmed only three years after homosexual intercourse was legalised in Spain and as reports of Spain’s first HIV cases were emerging, this cult film is an invaluable document of trans survival and its entanglements with sex work, burlesque, family, religion and the state. Its lessons are as pertinent now as the day it was made. This will be the first English-subtitled screening of this film, and thus the first time it will be accessible to an English-speaking audience.

The Otherness Archive is a visual archive documenting queer films and its pioneers, as well as a space for contemporary filmmakers. This space defies the historic censorship of homosexual, trans and racial themes, and instead highlights them as representations of otherness that deserve equal, if not greater, recognition. Otherness acts as a route into complex narratives and subjectivities that make for richer cinema.

We honor and highlight our community of trans masc, trans male, trans nonbinary, trans freminine, trans women, intersex and gender-queer people through the language of cinema. As well as groups of artists and writers from the trans* community who discuss and share films that had an impact on them and the history of their subcultures.

*Audio: Spanish, Subtitles: English. The translation and subtitling of this film was commissioned by the Otherness Archive and done by Ailo Ribas and Sara Yaoska Herrera Dixon. 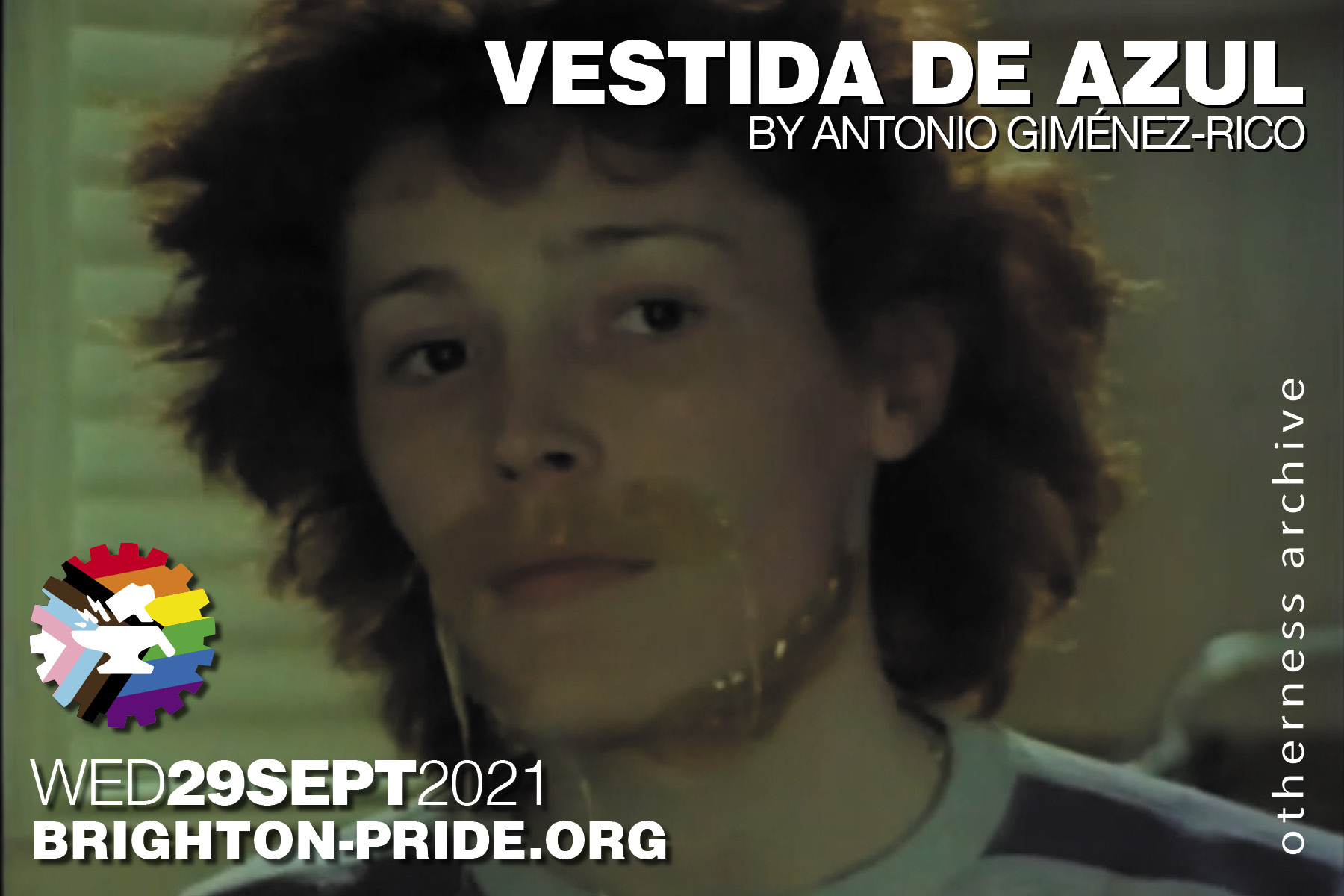 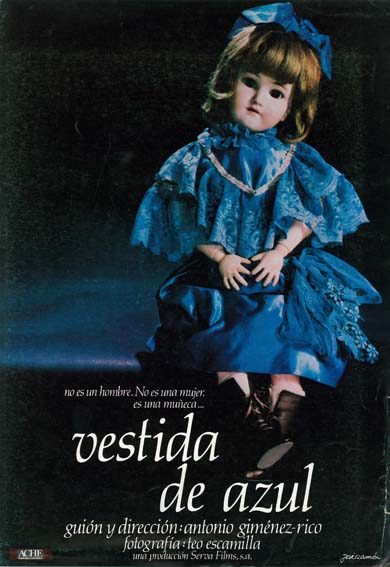 This is a fully seated performance. All seating is unreserved. 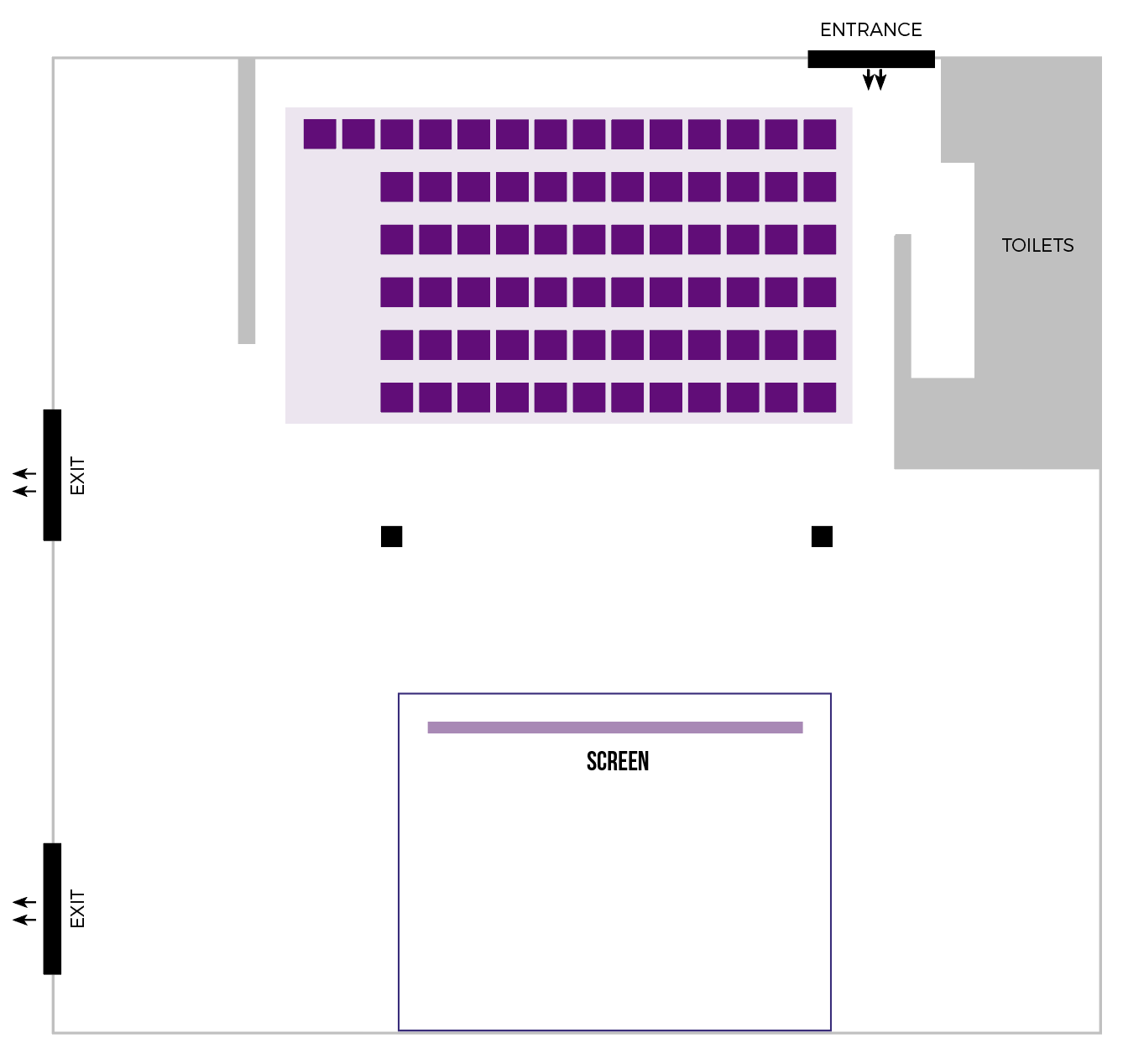