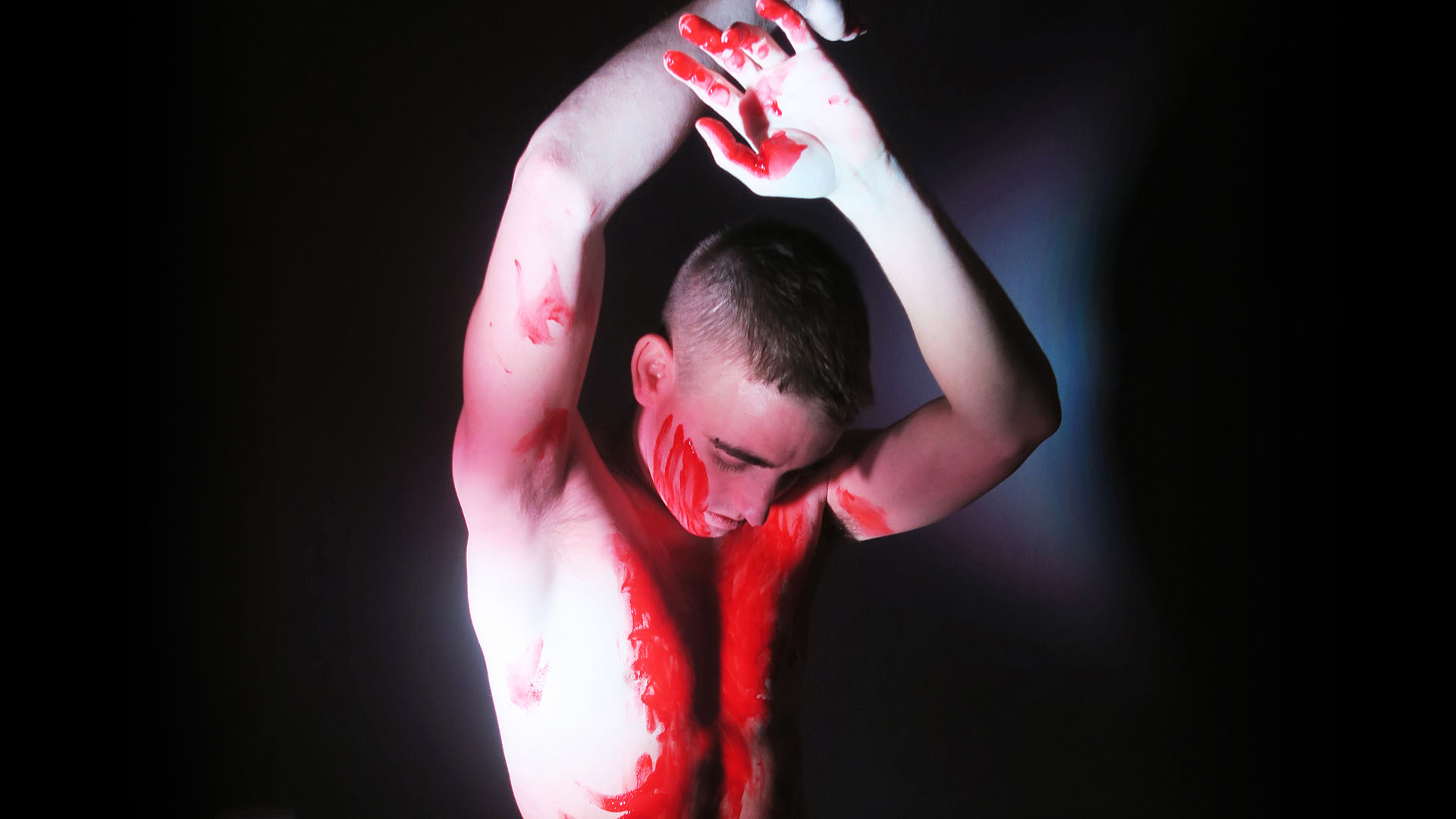 – a one man show, written and performed by Dan Ireland-Reeves about a misguided rent boy who finds himself taking the starring role in a snuff film.

When a misguided rent boy finds himself taking the starring role in a snuff film, he’s forced to question whether living in London is really worth the cost of rent. Bleach is a visceral and moving story reflecting a generations struggle to stay afloat in a city of unreachable deposits and zero hour contracts. Follow his journey from small town boy to big time fuck-up in this high octane production.

Dan Ireland-Reeves trained at Birmingham School of Acting before going on to form one half of the critically acclaimed company, Exist Theatre. Dan was selected to attend the Hightide writers’ bootcamp, where he honed his writing skills and was one of six writers to have their work performed as part of Sell a Door’s new writing festival.

Bleach premiered at The London Theatre and has been touring the international fringe circuit ever since. This critically-acclaimed production has been award-nominated at numerous festivals, including winning the Write for the Stage award for best new writing at the Greater Manchester Fringe Festival 2017. It’s also enjoyed independent productions in both Australia and New York.

Bleach runs at one hour with no interval and contains strong language and adult themes. 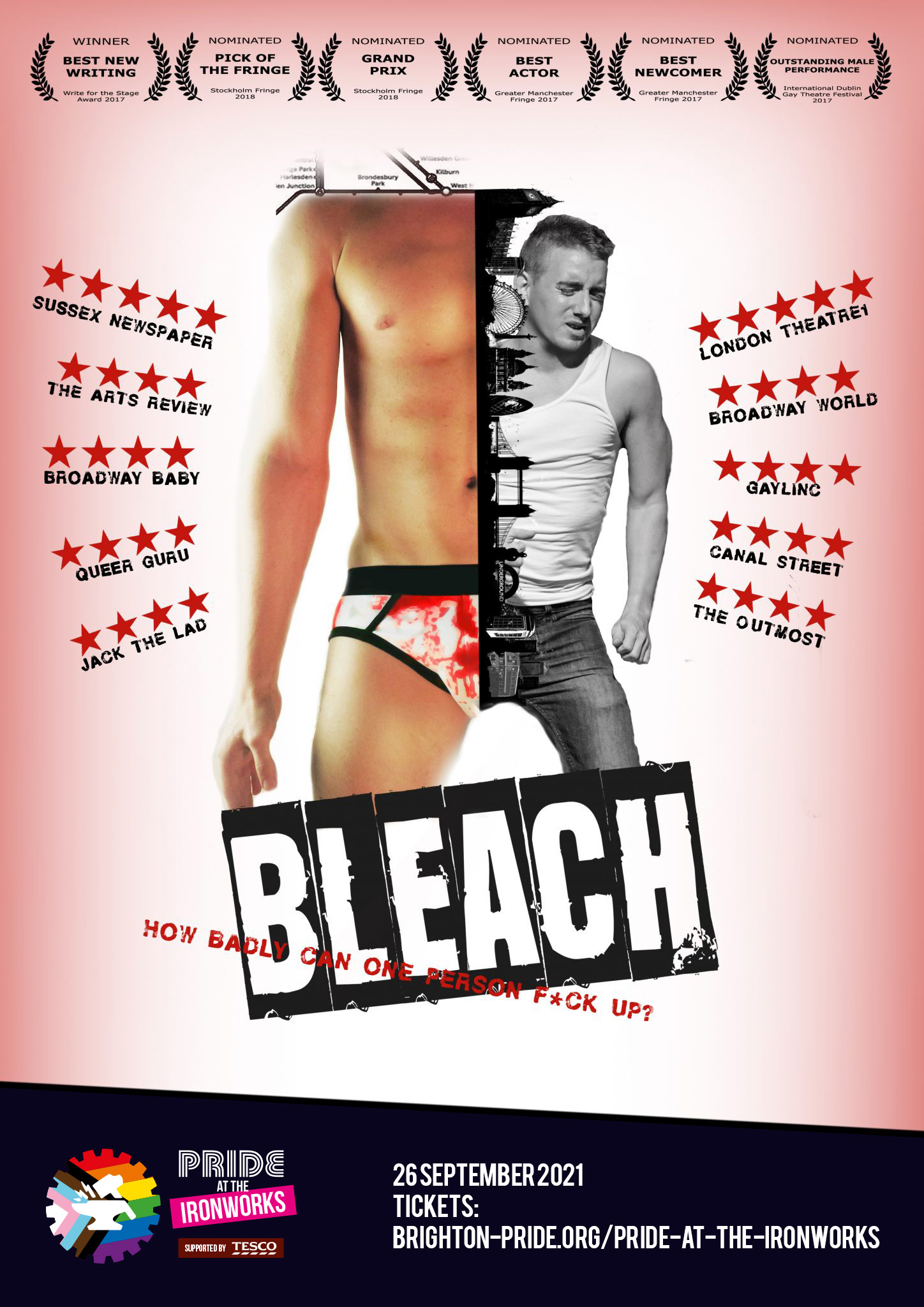