This is a standing only show.

Milly Toomey, known as Girli, is an English singer, songwriter and rapper.

The Guardian has described her sound as veering “between PC Music, bubblegum pop, pop punk and rap, each one treading a line between catchy and deliberately discomforting.”

Much of her music is about feminism, sexuality, queer culture, and mental health.

In April 2019, Girli released her debut studio album, Odd One Out, and after being forced to cancel her 2020 Sofa Tour due to the COVID-19 pandemic, Girli announced the release of new EP, Ex Talk. 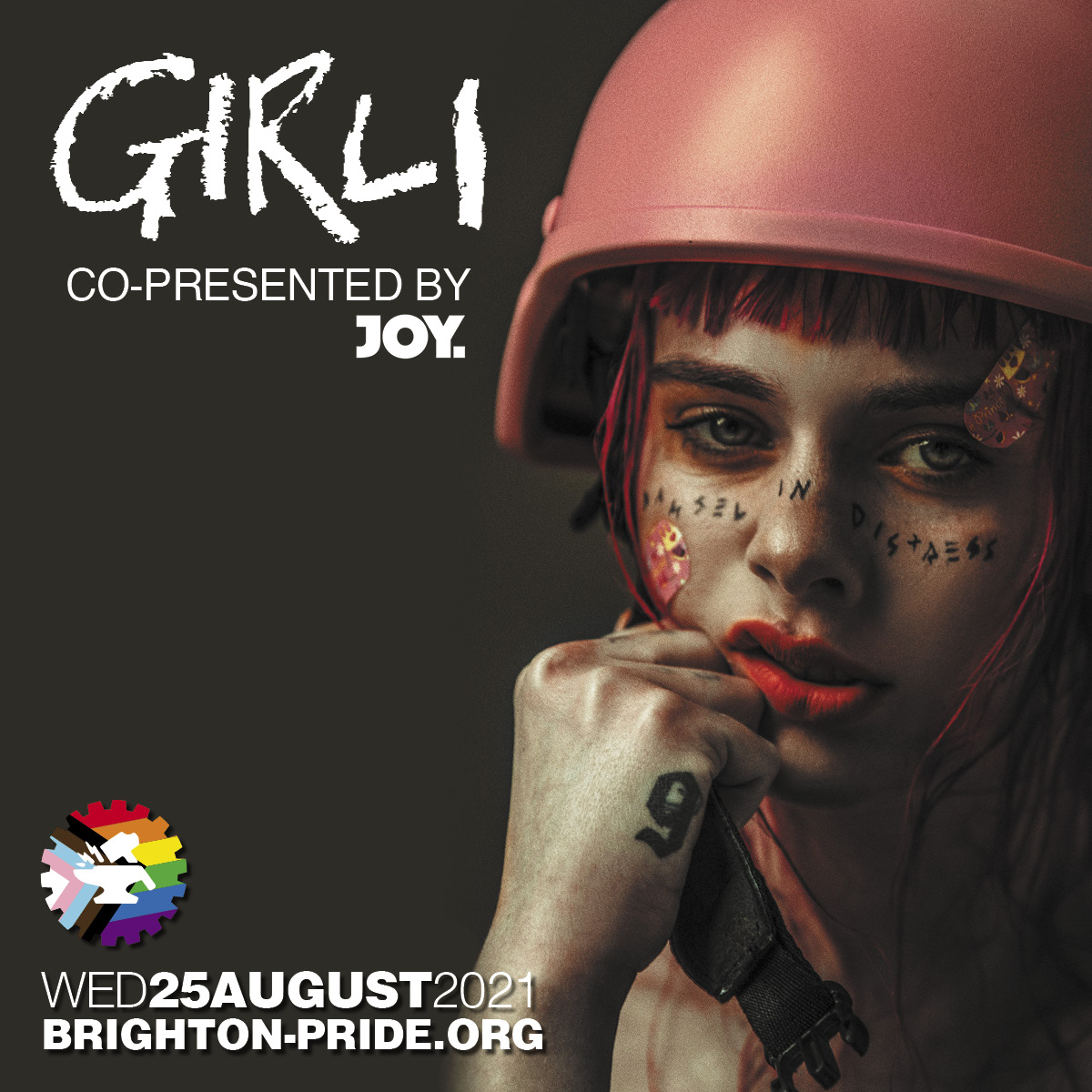