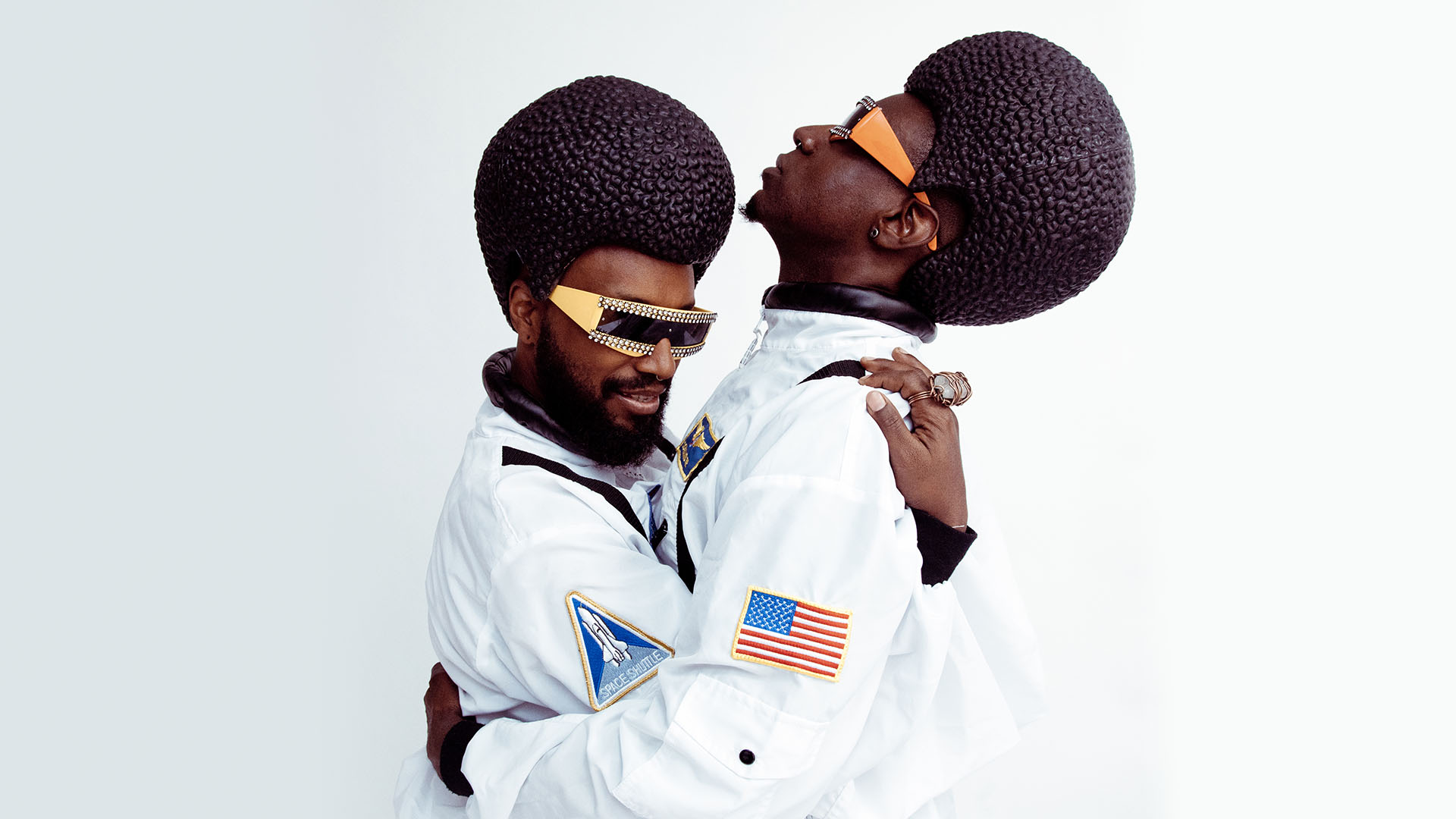 – Once upon a time in a galaxy not far away, there lived two kings. Each was the ruler of his own deliciously glorious planet.

The first king, Manchildblack, was well known throughout the cosmos for his ethereal vocals, celestial sonics and earthy musical messages. The other king, Monstah Black, was a star in the solar system for his gravity defying performances, gender​ bending fashions and spacey disposition. One magical night, an inexplicable ultra​magnetic pull forced the two planets to collide. A technicolored explosion occurred, turning night into day, with a feast of aural and visual delights. It was then that the universe was changed forever. Manchildblack and Monstah Black united and became The Illustrious Blacks.

With inspiration from artists like Prince, David Bowie, Grace Jones, Depeche Mode and George Clinton, The Illustrious Blacks have arrived with a mission to fuse futuristic funk, hypnotic house, space disco and synth-pop into pulsating positivity for the planet. The real life married couple are not only co​-pilots on their artistic voyage, but are united in their fantastical journey through life. 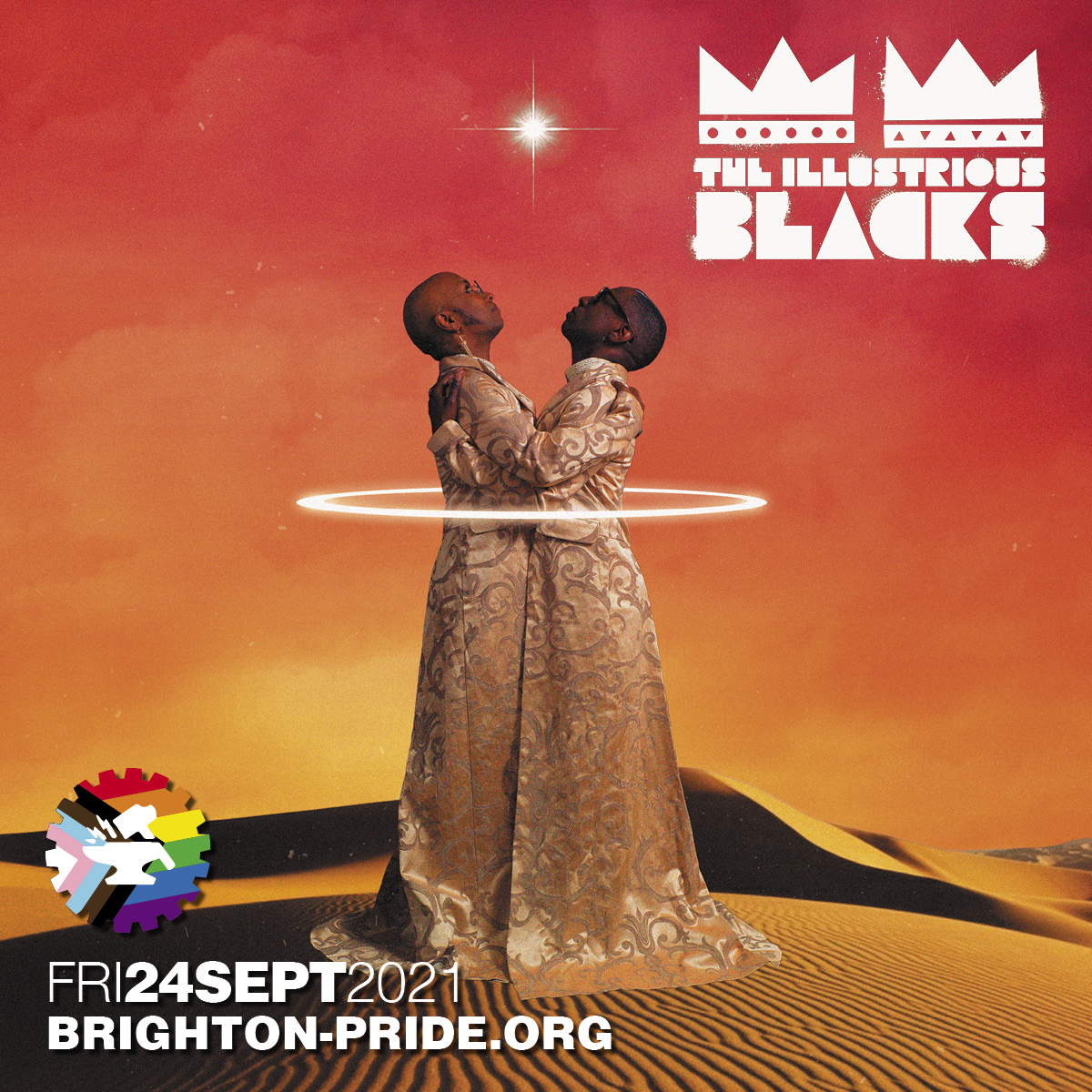 This is a mixed seated performance with a limited number of tables of 4 seats with table drinks service, and individual seats. 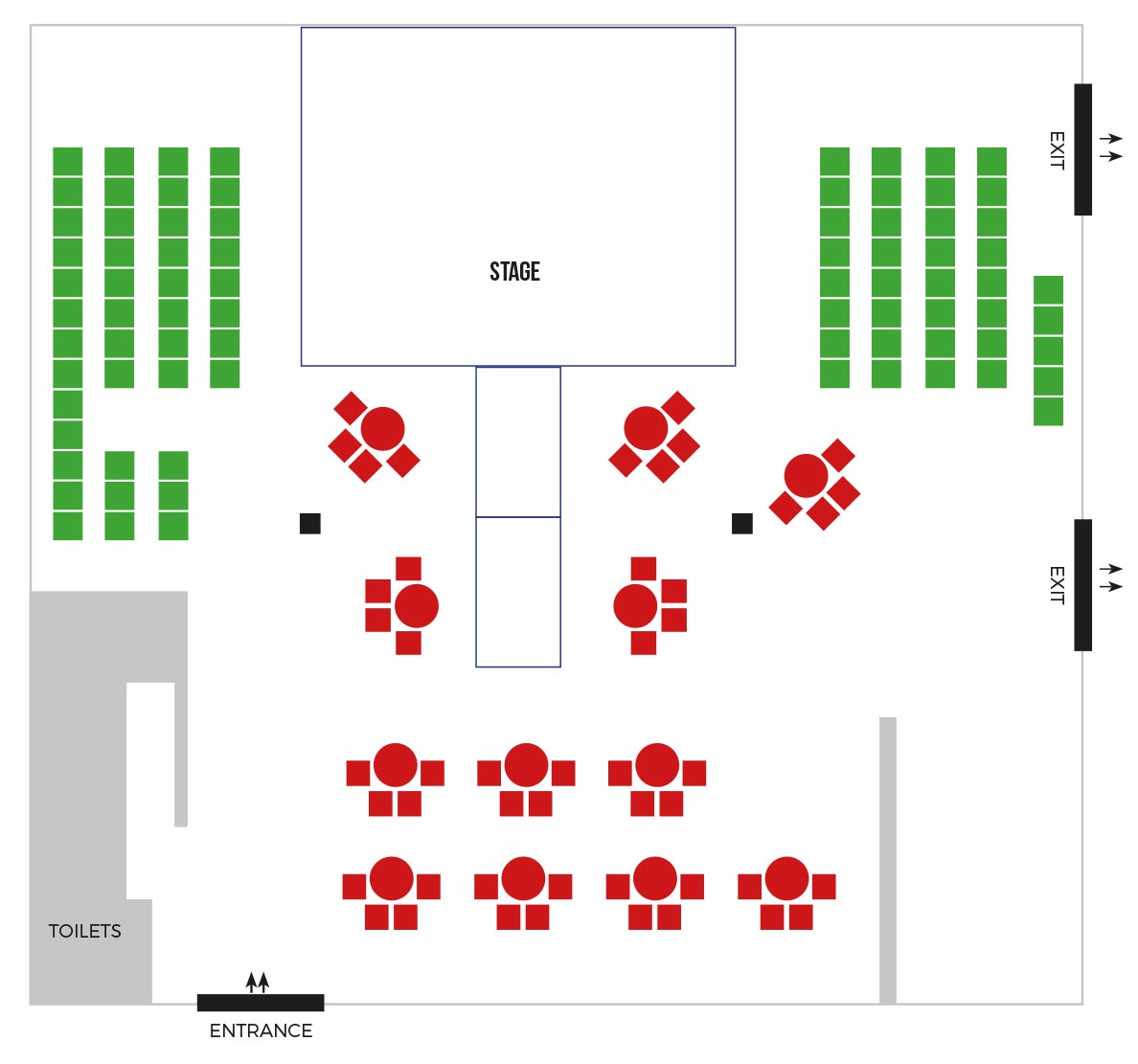