19 August: An Evening With Heather Peace

An Evening With Heather Peace.

Heather chats to BBC broadcaster Kathy Caton about her life, music and activism before taking to the stage for a live intimate gig in Act 2.

Following the popular ‘An Evening With’ format, Heather will chat to BBC broadcaster Kathy Caton about her life, music and activism for the first half of the show before taking to the stage for a live intimate gig in Act 2. Heather will also introduce some guests.

After taking a little bit of time out to have twins, Heather made a triumphant return to the stage by supporting Alison Moyet on her last sold-out tour plus a series of exciting shows of her own across the UK in 2019.

The gigs showcased Heather’s much anticipated album Hey Mayhem which was received with great acclaim upon release and hit no.10 in the independent artists chart.

Heather is a figurehead in the LGBT+ community and is a patron of various charities. 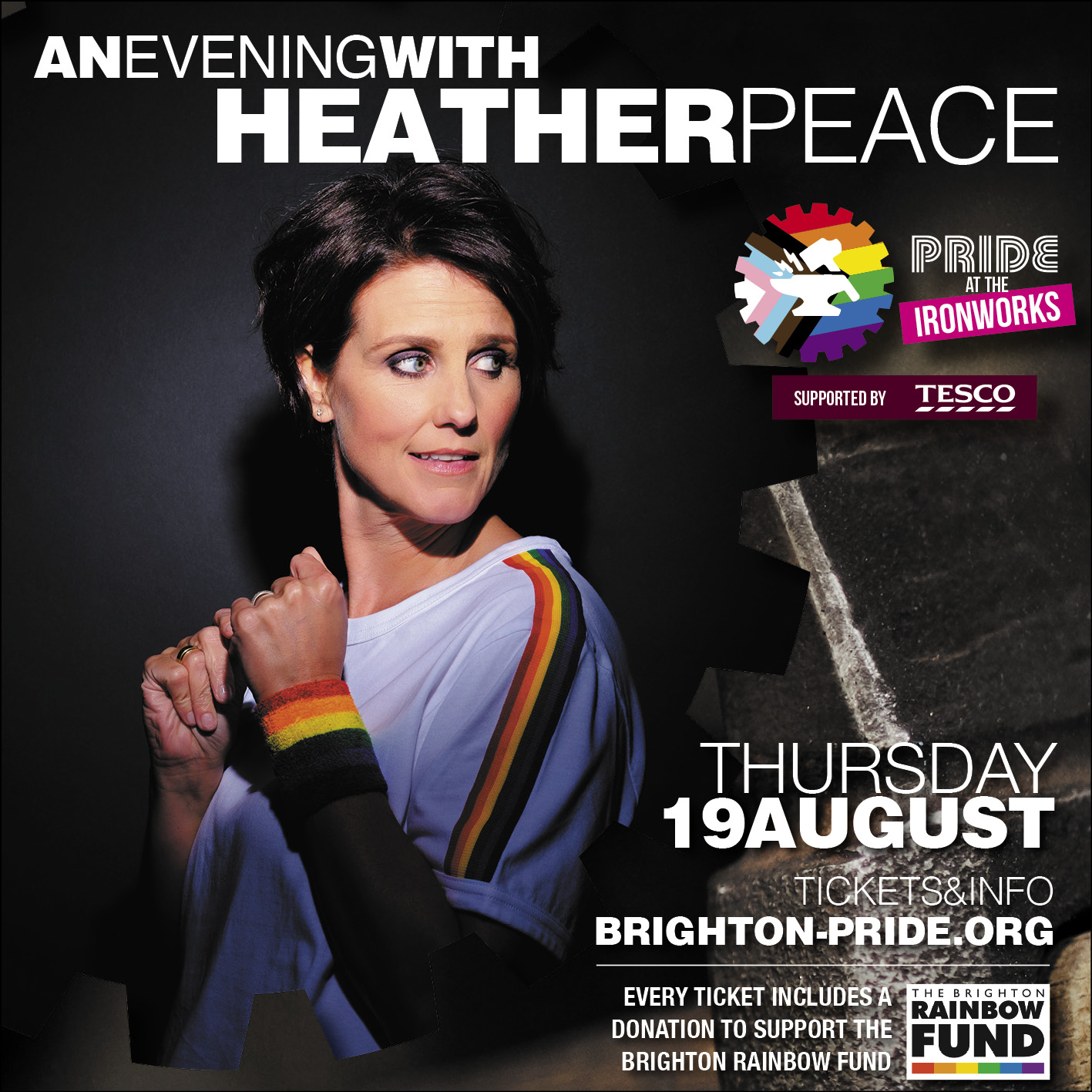 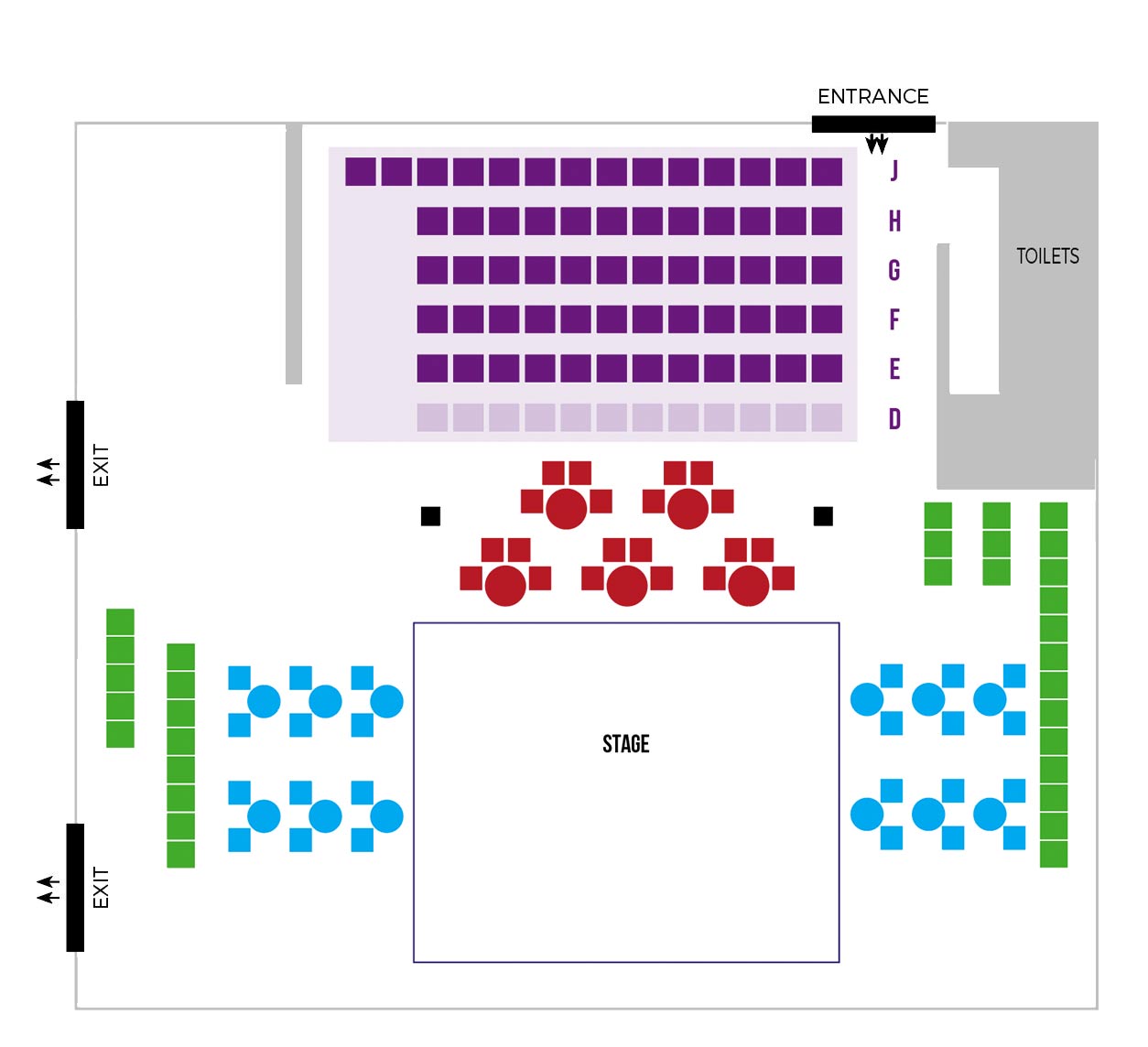