Alfie Ordinary is Brighton’s international award winning Drag Prince. His debut solo show Help! I Think I Might Be Fabulous won the prestigious Pebble Trust Award at Brighton Fringe 2016, propelling him across the world to venues across America, Europe and Australia! He has featured on television adverts and toured with top stars of RuPaul’s Drag Race! 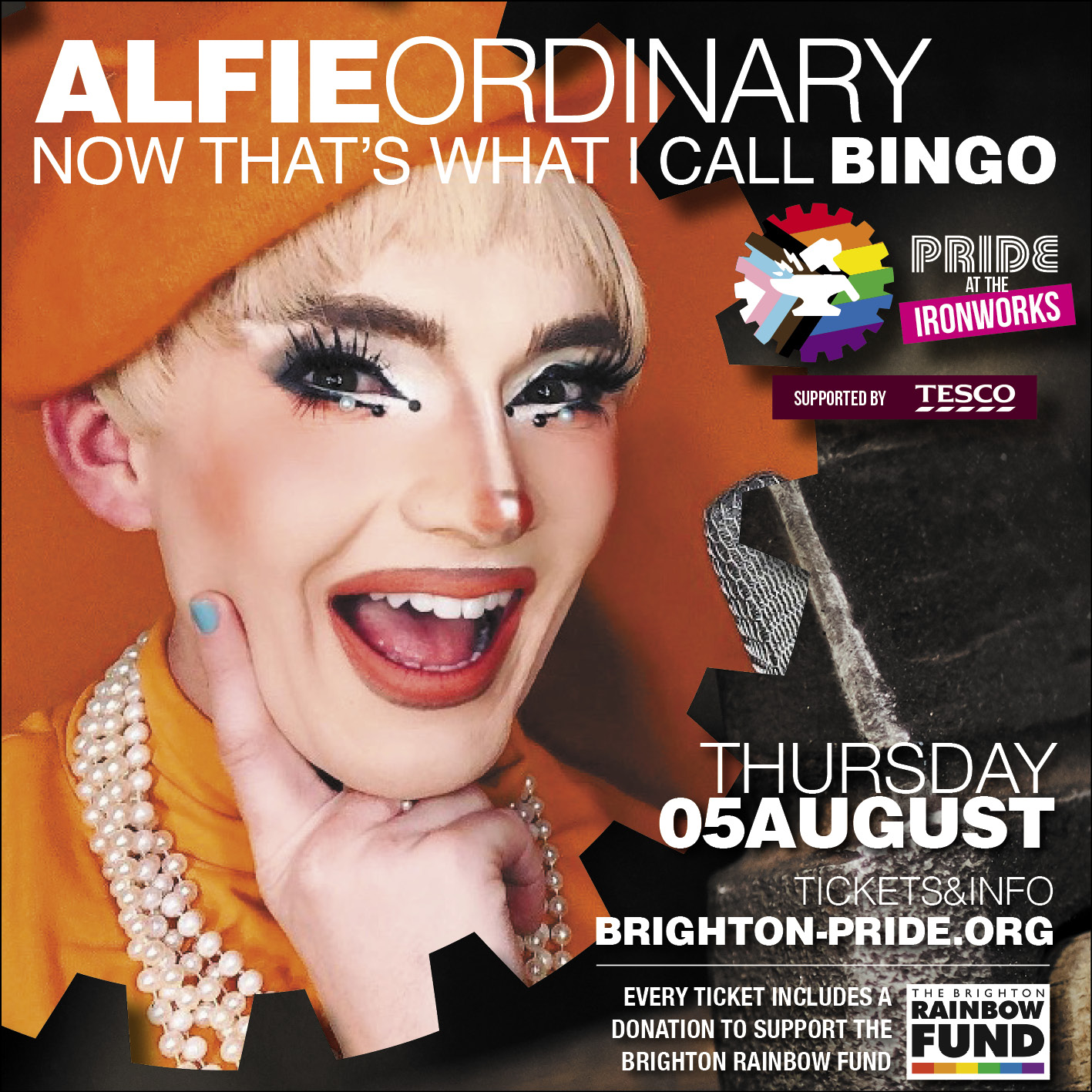 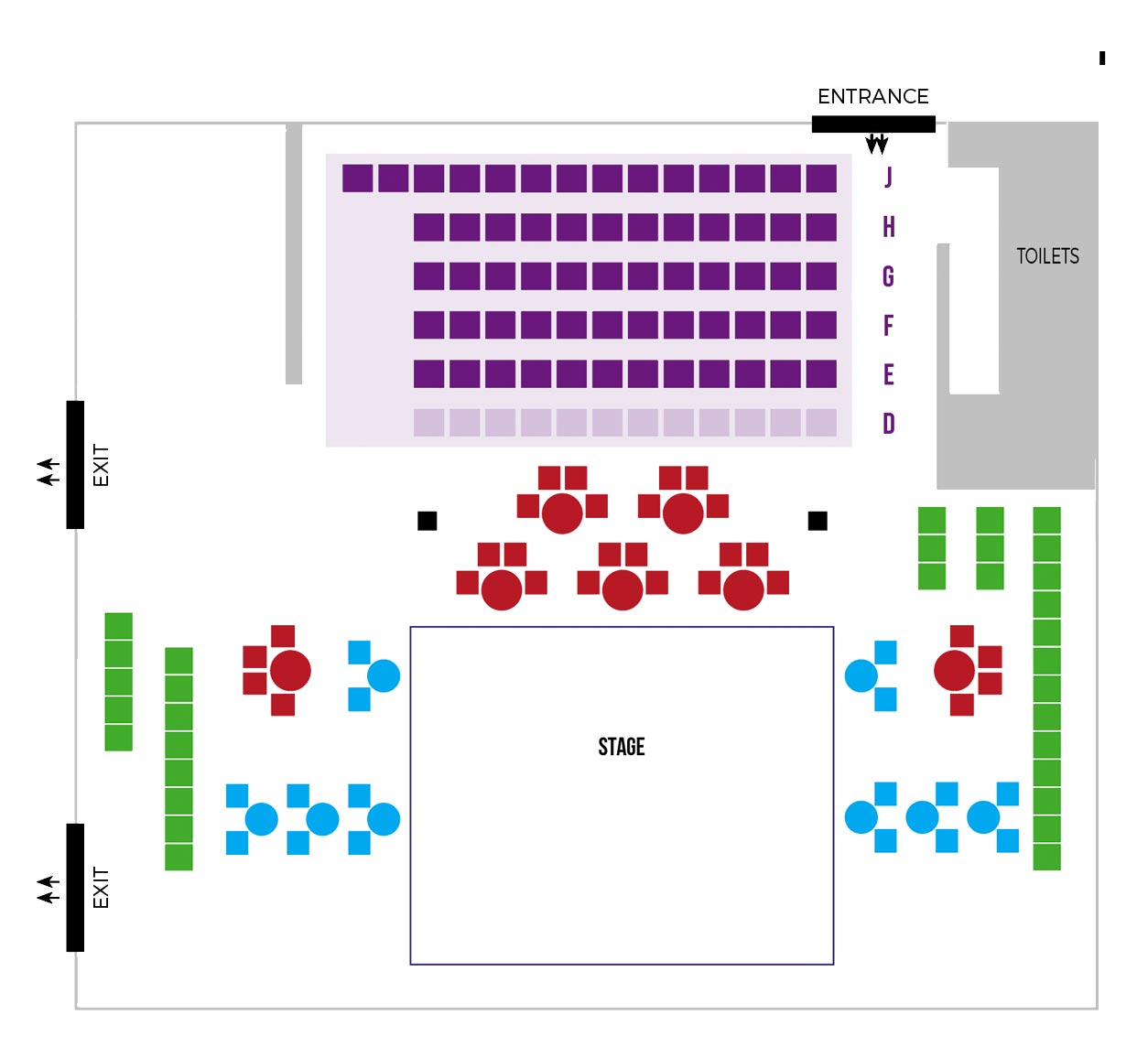